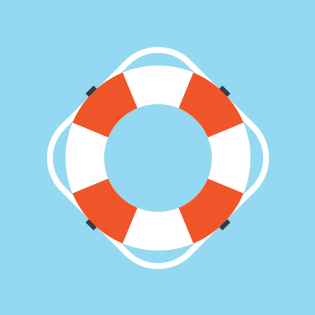 Managing in Times of Crisis 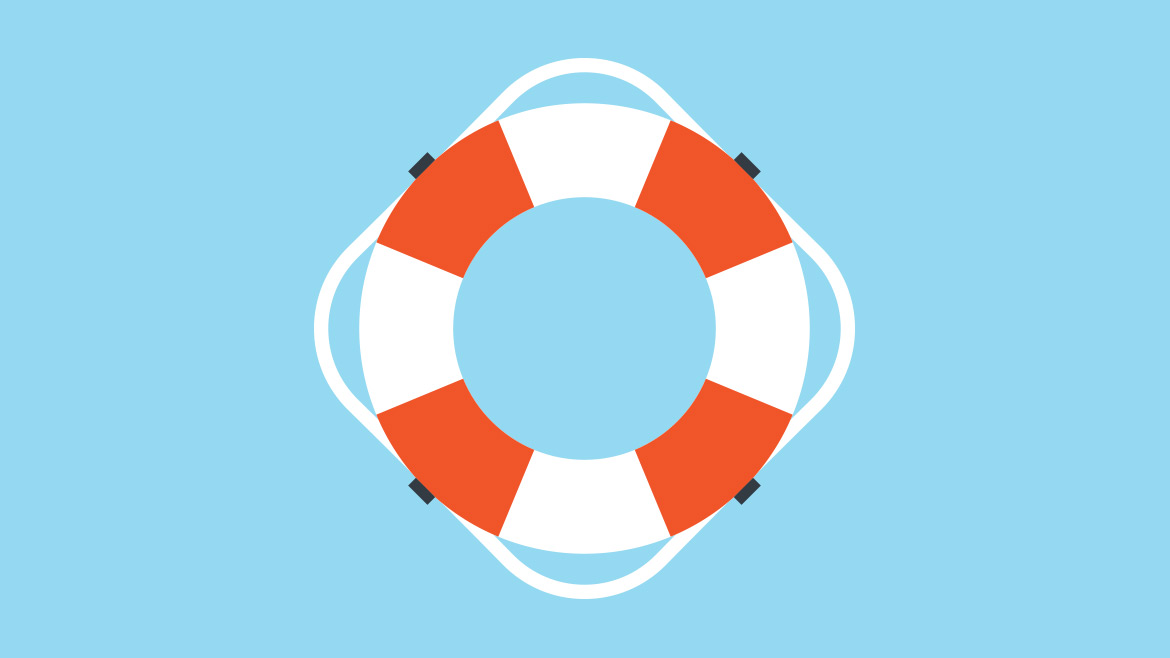 To develop a comprehensive public safety plan in Columbia, we need to begin the process with consensus from everyone involved. What do I mean by consensus? Not that we need to agree on what that plan looks like, what specific changes in current policies are needed, or even how we’re going to fund the plan. I mean that everyone, at the beginning, must agree on a baseline view of what the current public safety system is, including data and the scope and involvement of each interested party.

The discussion of how to begin implementing a comprehensive public safety program has been ongoing for many years. I know that this issue has been, and will continue to be, one that our membership at the Columbia Chamber of Commerce believes is important to address sooner rather than later. When councilmen Ian Thomas and Michael Trapp approached the chamber about participating in a community engagement process, we agreed and added our input to the resolution that was ultimately introduced and passed at the February 20, 2017 city council meeting.

I think more than just a few people were surprised by the introduction of a resolution at the July 3 council meeting to authorize the city manager to enter into a no-bid contract with the Heart of Missouri United Way to conduct a community engagement process about policing, appropriating over $70,000 dollars for that purpose. I know that the Heart of Missouri United Way is a fantastic organization, but this resolution was met with skepticism from the community and from several council members.

What wasn’t lost in this discussion is that community members wanted to determine their scope and roles within this process. Some community leaders have been carrying on discussions with the city and attending the public meetings held by City Manager Mike Matthes and Chief of Police Ken Burton for several months and were offended that their roles were not larger in this process. Without the baseline understanding of what everyone’s roles would be, there wasn’t a clear path forward.

Another point of confusion — and a pivotal part of any future public safety plan — is community policing. For well over a year, groups like Race Matters, Friends have been speaking to council about policing in Columbia, the racial divides that exist across the community, and what they believe are problems within the Columbia Police Department. These groups have said the police department is only paying lip service when talking about community policing efforts. Meanwhile, the city and the department have been highlighting their community policing efforts, saying they’ve reduced several crime statistics within focus areas named in the city’s 2015 strategic plan.

Staffing levels, officer safety, morale, and retention are also issues to address that have differing vantage points with areas of both agreement and disagreement. Staffing levels is a multifaceted issue. The number of officers the City of Columbia has employed is influenced by a number of factors: pay and benefits, training cycles, the number of officers hired at a time, future openings due to retirements or resignations, and, finally, morale. What influences morale? Everything. Morale is affected by the treatment of officers by command staff, the community, and other officers. It’s affected by having to work hours upon hours of overtime. It’s affected by a number of little things that accumulate throughout a police officer’s routine work.

So how do we work to fix such a complicated issue? We need to collectively identify and solve problems both internally and externally. We need to include the officers and their membership organization, the Columbia Police Officers’ Association, in a constructive manner that doesn’t automatically place them in a defensive position. We need to include our community activists, our neighborhood associations, our schools, the business community, and our elected officials, who will ultimately be responsible for the policy changes necessary to create change. This process should not be outsourced — it should be driven collectively by every group that wants to be part of a solution. In the end, the only way to do that in a constructive manner is to be sure everyone can agree on where starting line is.