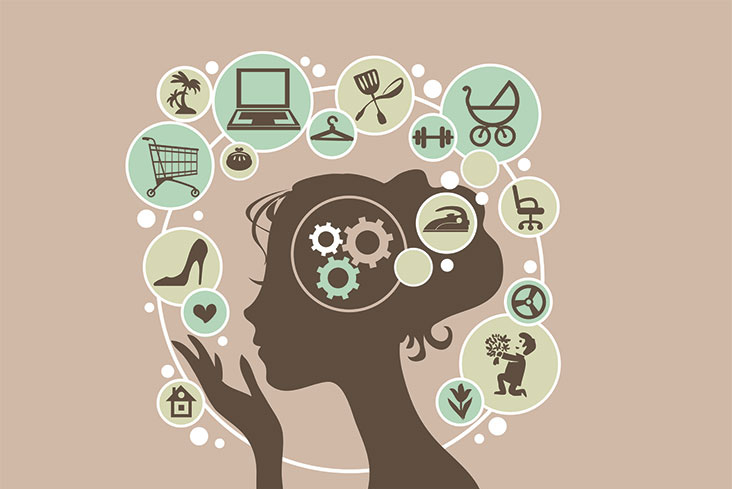 Setting aside a day for rest and replenishment.

You might have been introduced to them at church. Or perhaps you learned of them in school. Maybe you overheard them being discussed in casual conversation among peers. They could have been one of the many pearls of wisdom dropped during the long monologues of your grandparents. Personally, my first introduction happened during a time-out after my mother had repeatedly told me not to do something and I had repeatedly failed to listen. However they’re received, the Ten Commandments are ingrained in our minds before we can even spell the words.

And as we grow older, we realize how necessary, relevant, and eternal a lot of them are — we still consider murder and stealing a big universal no-no, for example. For the most part, we attempt to maintain some respect for our elders. Adultery still breaks our hearts and lying still makes our blood boil.

But as we peek back through this authoritative list of dos and don’ts in Exodus 20, we stumble upon the seemingly forgotten Fourth Commandment: “Remember the Sabbath day to keep it holy.” A seemingly simple commandment used to be as simple to undertake. But our lives are growing more hectic, technology is continuously advancing into our lives, and an even greater emphasis is being placed on productivity — we have no time to spare for rest and rejuvenation, even at a moment when our society could use it the most.

So, what exactly does it mean in the Christian tradition of the 21st century to honor the Sabbath and keep it holy?

“When I think of honoring the Sabbath, I think of taking a 24-hour period and just letting it be a day for replenishment, renewal, rest, and recreation,” says Pastor Kelly Wright. “A reason why the Sabbath is viewed as more of a suggestion is because we have gotten used to being really busy and distracted. We get caught on this hamster wheel, and it can be being busy doing a lot of good things, but we’re doing it out of our own strength.”

For Kelly, who oversees the Restore ministries at Woodcrest Chapel, instead of being at the office checking emails, taking phone calls, and browsing through social media, her Sabbath involves only participating in things that are life-giving. And she checks her technology at the door.

“It’s funny how some of the foundational reasons for all of the technological advances were to make our workweek shorter. And now our workweek never ends,” she laughs.

A day of rest used to be considerably easier to undertake. Now, it’s hard to picture a time when teenagers weren’t glued to their smartphones, kids played outside instead of watching TV, and parents weren’t calling you every day to understand this whole Facebook thing. Because of this, it’s easy to understand why our Sabbath became neglected. The evolution of technology, paired with the more-recent eradication of blue laws (laws that prohibit commercial activities on Sundays), we can observably see how our value on rest has changed.

Dr. Rod Casey, director of the Theological Education Initiative and a community pastor, has held the practice of honoring the Sabbath since 1983. “The lack of blue laws has certainly complicated things because the culture is losing the value of the Sabbath,” he says. “However, I’m not very bothered by the fact that the culture has changed. We just have to adapt to it.”

This raises the question: For something that requires so much adaptability and discipline, at a time when we are already stretched so thin, is honoring the Sabbath necessary? Or is it just one more commitment we feel obligated to keep?

“God didn’t give these laws to burden humans,” Rod says. “He gave these laws for the good of humans. So even though they may not make sense or it may not seem reasonable or logical, the reality is you will accomplish more in six days than in seven if you take a day off.” 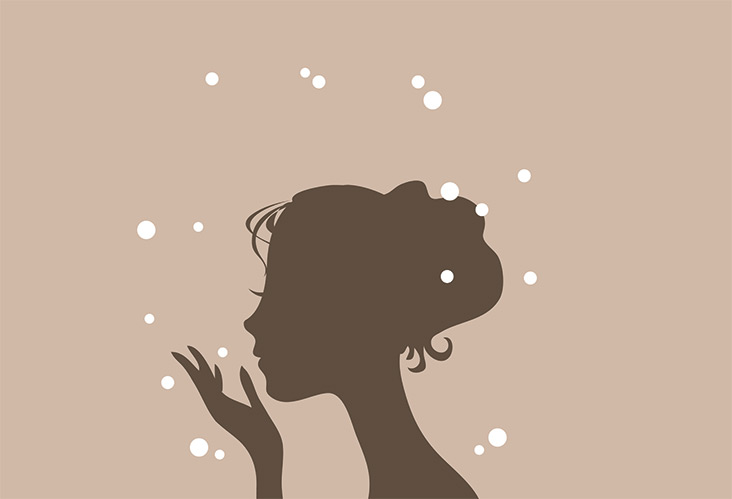 Religious or not, we can almost all admit to constantly hustling and bustling. In this “We’ll sleep when we’re dead” society, we’ve been conditioned to believe that there is a requirement to say yes to everything, take work home with us, and give 200 percent more than we are already giving. This can make us feel successful in the short-term, but the negatives can have stronger, lasting effects.

Luke Neal is the area director for Young Life, a nonprofit that works with adolescents to help grow their faith. For 10 weeks, Luke took a sabbatical — an intentional amount of time away from work for rest and recreation. Young Life allows their employees to take sabbatical every seven years, given they come up with a plan and submit a proposal. After 14 years working for Young Life and never taking one, Luke was beginning to feel exhausted, like he needed to reset the rhythm of his life.

“For me, and in today’s professional society, there are very few people who have a 9 to 5 anymore. Work, because of our cell phones, just goes home with us,” Luke explains. “And there is a cultural expectation that you’re on all the time, and that you ought to respond to a text message within 30 minutes. And so I took my sabbatical out of necessity for me — feeling a little bit of burnout, but also just feeling anxiety creep into my life, which is not something I ever dealt with.”

After planning a full year in advance, Luke’s sabbatical began this past May. For 10 weeks he journaled, read, traveled, worked with his hands, took on house projects, reconnected with old friends, spent time with family and re-established healthy boundaries. For him, it was his slate being wiped clean.

“That time with my kids was amazing because I had turned into this distracted,  anxious dad, which I didn’t like, but for them and my wife to have my attention wholeheartedly was awesome,” he says. “It was a huge blessing to me and my family, and I come back from that and I feel like I’m ready to do another 14 years.”

Although taking a sabbatical might not be plausible for some of our lives right now, honoring the Sabbath is similar — like a mini-sabbatical that everyone can participate in.

“Sabbath is not necessarily a day of the week, it’s an attitude of our soul,” Luke says. “It’s just regular rest, and that could be for some people deciding that every day after 5:00 p.m., I’m going to shut it off. I’m not going to work nights. You don’t need to be strict about it. Figure out what works for your job and your family with the caveat that no one is sitting around thinking they have the time to take off. It’s a discipline.”

Rod has had over 30 years to perfect this craft — and for him and his family, it’s an integral part of their lives. But that doesn’t mean it came easily for them. It required a lot of navigation and delegation, especially when his kids were younger. “We always limited our children’s sports and activities to two, and we did not make commitments to be at every game,” he says. “It’s the opportunity to ask: What makes good parents? It’s healthy, replenished parents.”

Although it might be scary to go against the grain of your life’s rhythm, Kelly explains the beautiful thing about the Sabbath is that once you start, you easily get hooked on how good you feel. After every Sabbath, Kelly finds herself working out of a place that is more rested than exhausted, and she credits a lot of her success on using two key disciplines: silence and solitude.

“Silence and solitude are so critical, but silence — it is so challenging because we live in such a noisy world. Even the noise in our head is all around us,” she says. “Sabbath is a beautiful place to just turn off some noise, be alone, and remind ourselves that we don’t have to be God in our world. We don’t have to be in control and in the driver’s seat. Really, how many of us find ourselves with the weight of the world on our shoulders?”

You must be comfortable feeling like a cultural outcast, saying no, and, according to Luke, being “a little weird, but in a good way.” Turning the phone off, accepting a day of rest, and filling it with only replenishing activities is not an easy feat, but it’s doable. It just takes a little innovation, communication, and self-control.