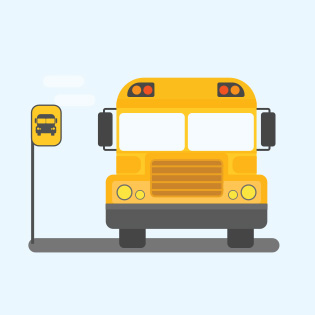 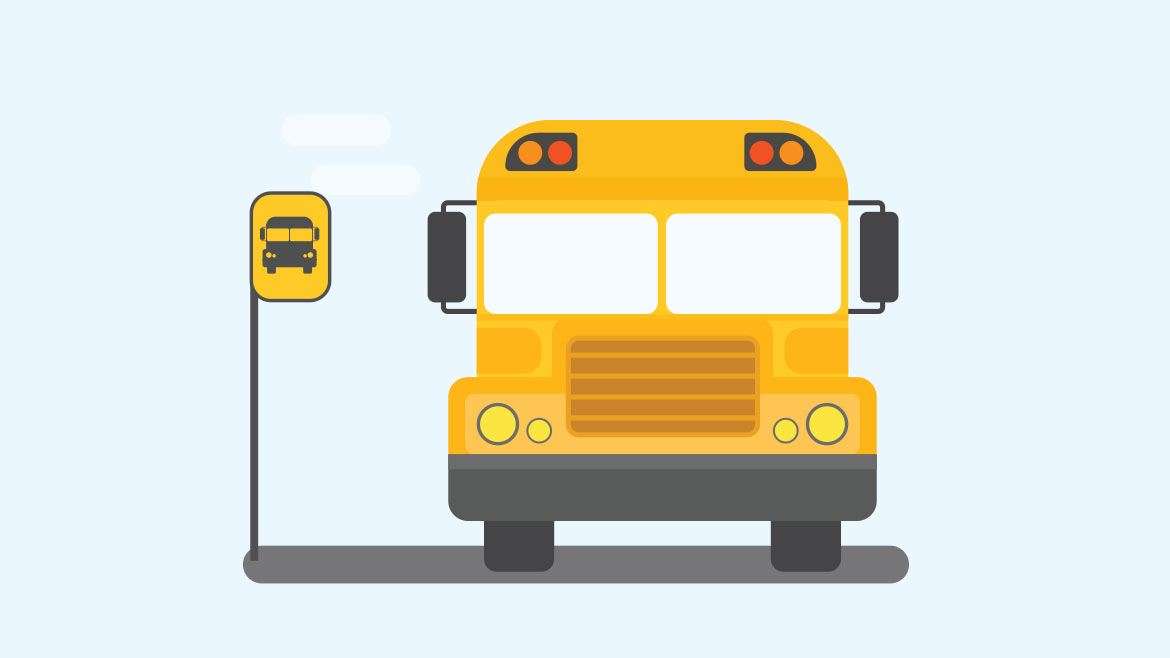 As the economy struggles to recover, with less revenue available for the state to spend on functions of government, we need to find creative solutions in our problem areas. One of these areas is public education.

The Learning Policy Institute, a national education think tank, reported school districts in every state are experiencing teacher shortages in key subjects like math and special education. If the trend continues, there could be a nationwide shortfall of 112,000 teachers by 2018. According to the U.S. Department of Education, public schools in 48 states and the District of Columbia report teacher shortages in math, 46 states report shortages in special education, 43 in science, and 41 in foreign languages for the 2017–2018 school year.

Many school districts are trying to do more with less, resulting in larger class sizes or the elimination of certain subjects altogether. These problems are exacerbated by the declining number of college freshman enrolling in teacher education programs (by 35 percent between 2009 and 2014). So, what do we do?

CPS Superintendent Peter Stiepleman is leading by example. He has championed innovative ideas that would help improve public education, and we should do everything we can to assist him in that effort.  The first is known as the Visiting Scholars Certificate.

Over the last few years, Rep. Kathryn Swan (R-Cape Girardeau), chairwoman of the House Committee on Elementary and Secondary Education, has sponsored a bill that creates a Visiting Scholar Certificate, which can act as a license to teach in public schools. This policy would allow school districts to attract professionals who have a lifetime of experience in a field and want share that knowledge in the classroom. The initial bill was drafted to alleviate teacher shortages in specific programs, like career and technical education, but the certificate could potentially be used to fill shortages in other subjects as well.

There shouldn’t be a substitute for teacher preparation programs and professional certifications, but we need to prepare for teacher shortages in hard to fill areas such as world languages and higher-level math and science courses. The certificate would help get qualified people in the classroom. It may even inspire these individuals to go back to school to get their teaching degrees, which helps further alleviate teaching shortages. This solution is equally advantageous to both rural and urban school districts, meaning that any district could use the visiting scholar certificate as a short-term solution.

CPS spends roughly $12 million dollars each year on transportation while seeing only $1.8 million in state assistance. The money that districts spend on transportation is money they don’t spend on programs directly affecting students’ education. We anticipate that, as state revenues decline, transportation aid will be cut again, which means school districts will have to cover the difference.

One of the creative solutions endorsed by the Columbia Chamber of Commerce, CPS, and the Columbia City Council is to consider using the city’s public transit for shuffling students to and from school. There would be an opportunity to increase ridership of city buses while reducing the cost to public schools. This solution is modeled after a program in Madison, Wisconsin that uses public transportation as one of the many options available to the school district and parents.

There are some hurdles to clear. Missouri’s lengthy Code of State Regulations and Missouri Revised Statutes dictates requirements for background checks, the operation of buses, and the type of buses allowed to transport students. (It outlines in the state code, for example that public school students must ride on a yellow bus.) But if we allow school districts to explore options used in other states to lower the amount of money spent on transportation, everyone can win. Legislation filed in the last two legislative sessions by Sen. Caleb Rowden (R-Columbia) would allow school districts and municipalities to discuss if this arrangement would be feasible. If the details can’t be worked out, nothing changes. If a solution can be found, everyone wins. The school district, the city, and the taxpayers will all see the benefits.

One last fun fact: All students under the age of 18 can ride public transit for free in Columbia. Think about it.