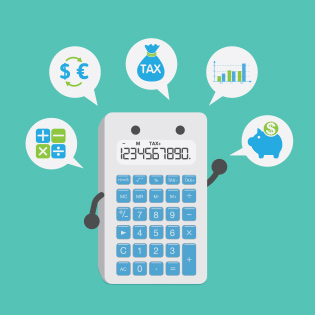 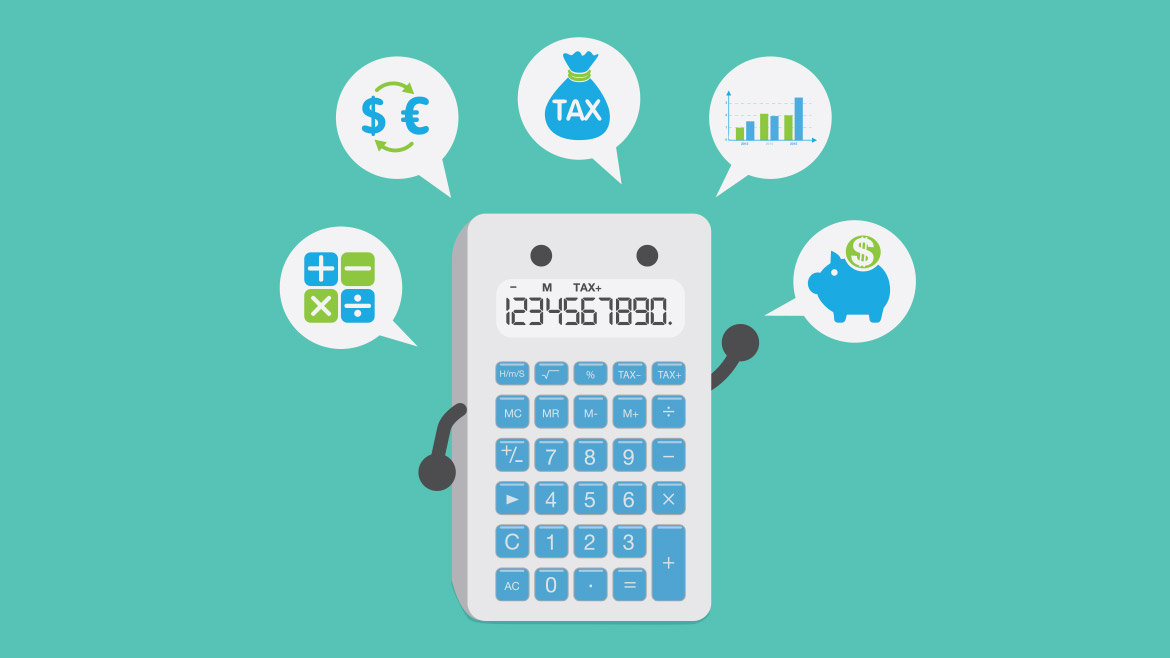 As our culture evolves and the internet continues dominating our lives, we need to make updates to our tax laws to keep pace with the changing economy.

The state, county, and municipal governments that rely on sales and use taxes to fund public services are increasingly unable to provide the services and infrastructure necessary to keep up with growth. The failure to capture taxes owed on online retail purchases through remote sellers is not only preventing the government from making strategic investments in the well-being of its citizens, but it’s also creating a competitive disadvantage for Missouri’s brick-and-mortar retailers.

In the 1992 case of Quill v. North Dakota, the U.S. Supreme Court ruled that a state cannot collect sales tax on items purchased outside a customer’s home state if the retailer does not have a physical presence in the state.

An MU study estimated that Missouri missed out on $358.3 million in state and local sales tax revenue in 2014, the results of which were recently illustrated by Columbia City Manager Mike Matthes in his State of the City address. The City has reduced spending to match the lower revenue and has instituted a hiring freeze in this fiscal year with further reductions and cut backs to programs and services in next year’s budget. Sales tax growth is at the lowest rate in Columbia’s history. City officials say Columbia, estimating conservatively, has lost $12 million in sales tax revenue over the past 10 years.

So where do the state and city go from here?

One avenue is for the State of Missouri to adopt legislation to enact the Streamlined Sales and Use Tax Agreement. This legislation helps states simplify their sales tax laws to make it easier for online retailers to collect and remit state and local sales and use taxes. Once the legislation is passed, the state becomes a member of the national Streamlined Sales Tax Governing Board. The governing board notifies all registered retailers that they must begin collecting taxes on purchases made by residents of that state. The legislation also provides for compliance by using one of seven certified providers that interface with online retailers to calculate the appropriate state and local taxes.

Twenty-four states have enacted the Streamlined Sales and Use Tax Agreement, including seven of the eight states that surround Missouri. Becoming a member of the Streamlined Agreement only captures sales and use tax from retailers that have joined and agreed to remit the tax. Leveling the playing field for all retailers in every state will require the U.S. Congress to make collection of state and local sales and use taxes compulsory for all online retailers.

We’ve tried to do this before. A version of the Streamlined Sales and Use Tax Agreement has been filed in the Missouri General Assembly by a Republican or Democrat every year since 2000.

Missouri already has a use tax that requires Missourians to calculate and remit sales taxes on purchases made through online retailers, putting the onus on the consumer. In 2011, only 168 people remitted use tax payments to the state. Clearly, that’s not working for us. We must set up mechanisms on the state and federal level to collect sales and use tax to fund needed services and infrastructure — and to level the playing field for our Main Street businesses.