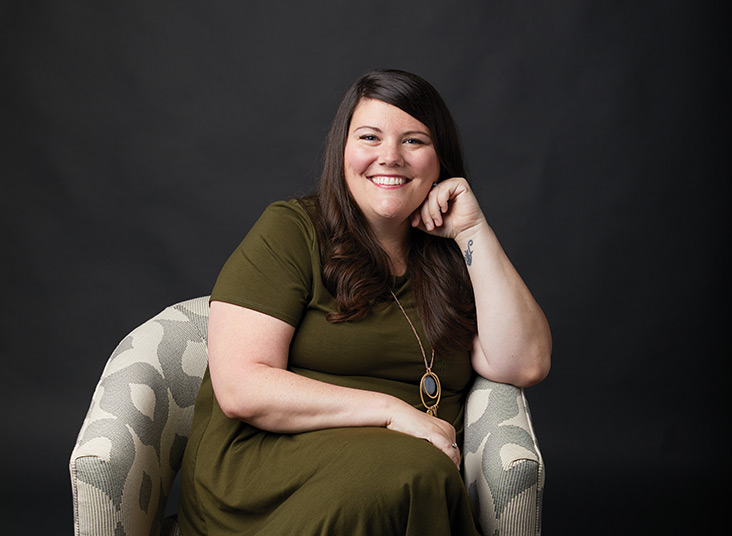 Local nonprofit directors dedicate their lives to the common good.

This October 26 to 29, some 6,500 people will gather at Stephens College and the North Village Arts District to view 70 short and 15 narrative films made by women. The event will mark the 10th anniversary of the Citizen Jane Film Festival, and Barbie Banks’ second as executive director.

Barbie (pictured above) says Citizen Jane is a great fit for her because it’s more than a nationally recognized film festival; it’s a social justice organization working for gender equality in a male-dominated industry, a topic that speaks to Barbie’s heart.

“For me, women not being represented on screen is huge,” Barbie says. “I see it every day, and it really affects me. And it’s not because I want more people to attend my festival. I really care about it and I want representation.”

Barbie says only seven percent of top Hollywood films are made by women, a statistic she hopes the festival can help change by creating awareness around the issue. But she admits it’s not easy.

“You don’t have to be a bra-burning feminist, you don’t even have to be a woman to come to our festival. It really is for everybody,” she says.

Being a female director of a female-centric organization comes with personal challenges as well. Barbie says women directors of nonprofits tend to take on more emotionally than their male counterparts.

“I feel like women who run nonprofits — we have to become what we’re fighting for. And I don’t mind that my job is every conversation that I have,” says Barbie. “I feel like we become the face of the organization and the go-to person in the community, which can be challenging at times when you want to turn it off.”

But, as an indomitable extrovert, Barbie also finds it important to get out and about during the festival’s off-season rather than staying cooped up in her office. And when the festival is in full swing, she’s learned to rely on her staff to get the job done.

“You have to trust that when you hire somebody, their expertise is why you hired them. Initially I was trying to hand-hold everything, and once I let go, it was beautiful,” she says with a smile. “This is my dream job.” 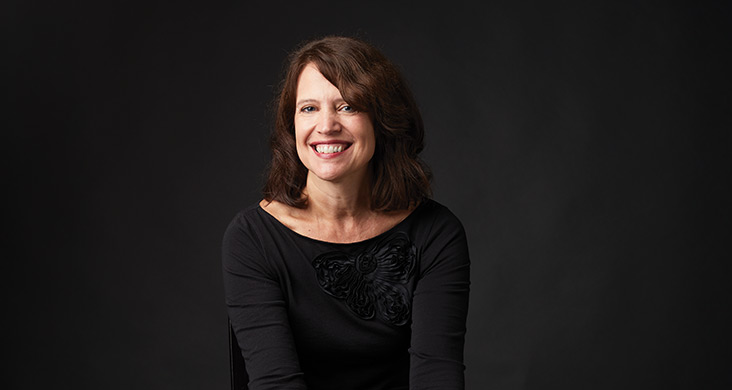 “I want our students to get amazing skills while they are here, and to be undeniable when it comes to getting a job that is satisfying, uses their intelligence, and helps them live an independent life,” says Teri Walden (pictured above), executive director of Encircle Technologies.

Every time a student finds one of those jobs, Teri realizes a professional goal with profound personal meaning. An English teacher with an entrepreneurial flair, Teri helped create a place of learning where young adults with autism, like her son, could be trained in technology job skills like programming, website development, graphic design, and video production. The center opened in 2013 and has served around 30 students.

“I’m one of those countless autism moms who is continually searching for resources for her child, and as he got older, I realized that we needed a plan for him,” Teri says. Her son, who is now 22, has taken classes at the center. “There wasn’t anything that was satisfactory out there for him and his type of intelligence, which involved technology. I was in a place where I could start something.”

To help sustain the nonprofit, Teri’s students get real-world experience by building and maintaining websites and producing video content for local businesses, which lessens the organization’s reliance on federal grants.

Being a mom, an autism advocate, and an entrepreneur nurturing a budding nonprofit isn’t always easy, though. Teri admits that emotional ups and downs are part of the deal, and that practicing a healthy work-life balance that includes time for friends and exercise is important. So is realizing that she doesn’t have to take on everything by herself.

“It’s been extremely important to me to be open to input from others and learning from them,” Teri says. “I don’t have a real dominant leadership style. It’s more about being democratic and working together as a team.”

Teri says the challenges of her job also create the most rewards, and she looks forward to a future in which Encircle Technologies might be able to expand to other communities.

“We want to be an innovative answer for parents and families who are looking for something for their kids,” she says. “We want to make this a happy, positive place.” 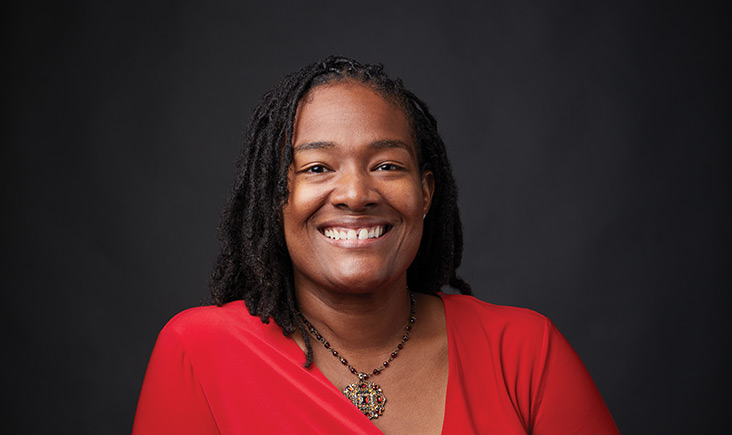 “When I come to work, I come asking, ‘If it were me, what would I want to greet me at the door?’ That’s what I try to create,” says Erin Reynolds (pictured above), about FACE. “I try to never lose sight of the fact that it could have been me.”

FACE opened last August with a mission to be the primary conduit between youth experiencing social, emotional, and behavioral problems and their needed health services. As of June, the center had served more than 1,100 people.

Erin says many families aren’t sure how to access and navigate the services their children might need. She hopes families feel a welcoming vibe at FACE that’s created by having a healthy, vibrant team. She recognizes that the pace of the work is a challenge, and as a wife and mother of two, Erin emphasizes the importance of work-life balance in herself and her team. She holds staff accountable for taking lunch breaks and stepping outside when the weather is nice.

“The team that we have here — I believe they have been entrusted to me,” Erin says about her goal to create an optimal work environment. “I believe in creating a culture here where they can thrive and grow and become the best version of themselves as professionals that they can be. I think that also impacts how we serve families.”

Erin thanks her past experiences for preparing her to lead FACE, a job that she calls “divine placement.” Reflecting on that past, she offers words of wisdom to women pursuing nonprofit work.

“If I could speak to my 16-year-old self, I would say ‘You can do this.’ And I think as women, we need to hear that,” says Erin. “You don’t need to pretend that you’re not as strong as you are, and you don’t need to pretend that your voice doesn’t matter. Is it difficult? Absolutely. Is it worth the fight? Absolutely. But I would tell any woman that, if this is your passion, do it. Be all in.”