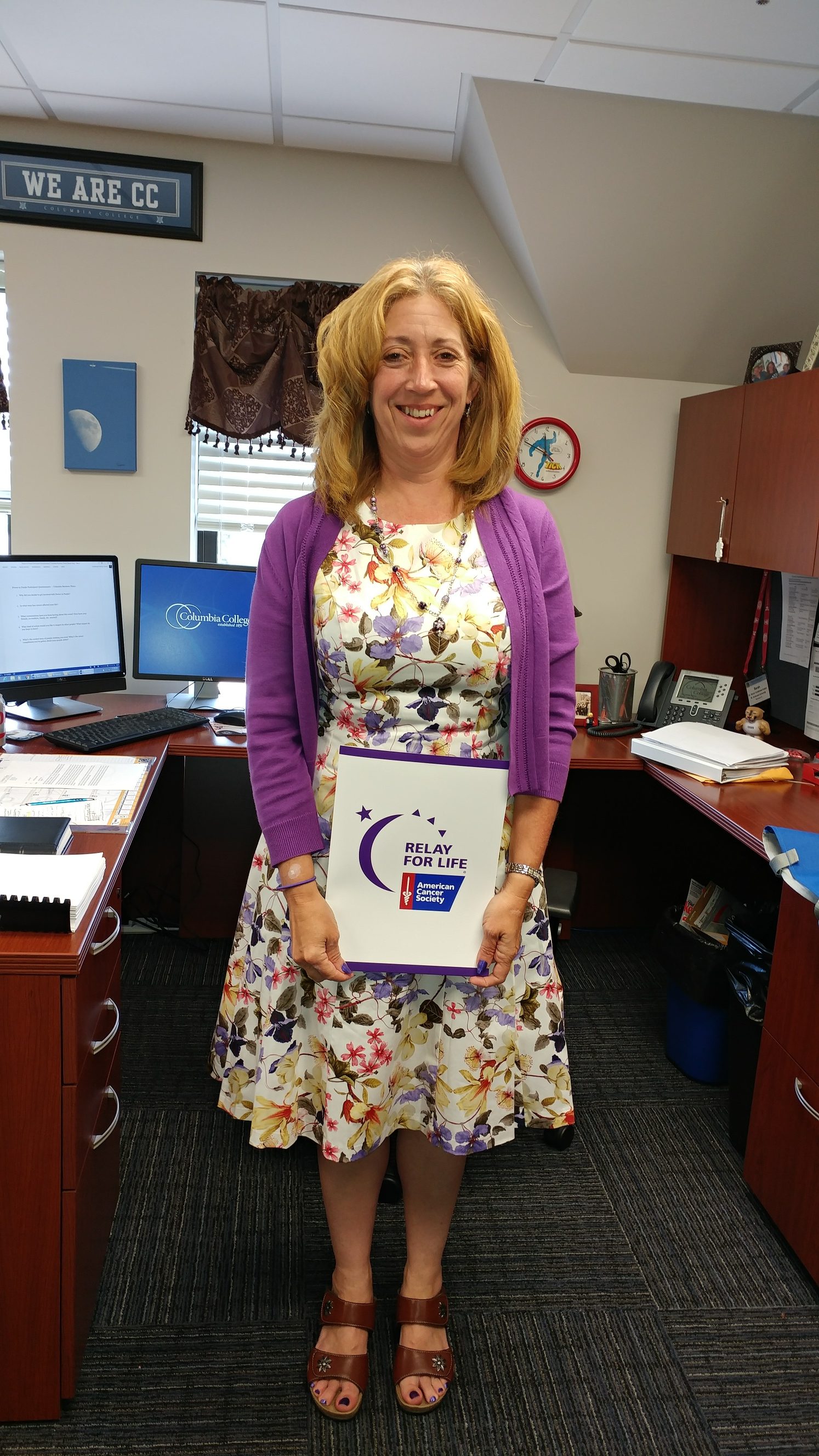 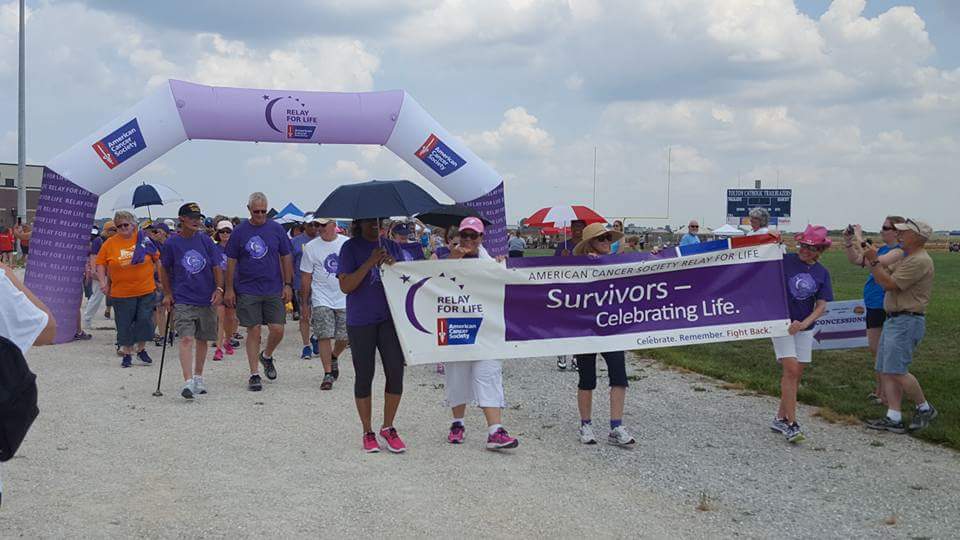 Boone County’s Relay for Life event wrapped up on Saturday at Hickman High School, as participants recorded their laps around the Hickman track in the annual fundraising effort for cancer research and awareness. This year, the Boone County event was preceded by the Power in Purple campaign, with business leaders raising the awareness call by wearing purple and starting conversations. We talked with some of the participants to get their reflections on the campaign and the Relay for Life event.

The Boone County Relay for Life raised more than $88,000 for cancer research in 2017. Thanks to all who participated this year, and be sure to help beat that number next year!