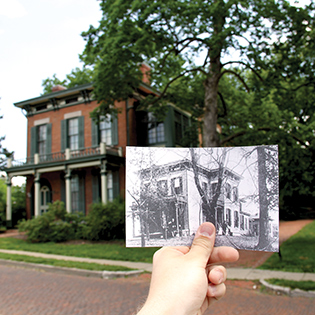 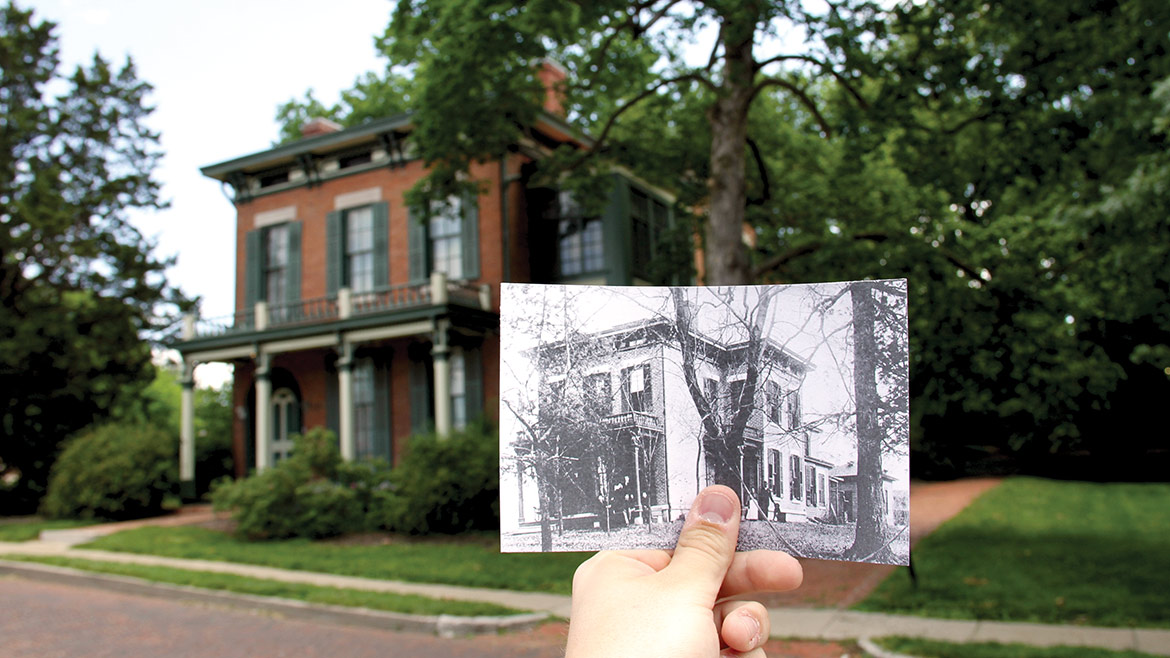 Tucked away in the middle of MU’s campus, the Sanford Conley House is one of many historical landmarks within campus lines. Built in 1869, the house is quiet and unknown to most students passing by, but the lives led behind the front door intrigue those who still continue to study the building today.
Previously known for its uncommon architecture, it was first owned in the late 1800s by Sanford Conley, where he lived with his wife and four sons. The house was owned by the Conley family until 1980, when it was purchased by MU; because of its location on campus, it’s now used as the home of the campus writing program and excellence in teaching program. The house was listed in the National Register of Historic Places in 1973.
In the fall of 1986, a group of MU students and professors performed an archaeological survey at the Conley house in the hope of gaining more understanding about the original structure’s biography and historic landscape. During the dig, a portion of the original sidewalk and limestone building was revealed, along with other artifacts that helped shed more light onto the everyday lives of the Conley family. Items included an old English Tipt teaspoon, an 1800s perfume atomizer, various pieces of jewelry, and newspaper clippings describing the wedding reception of the Conleys’ daughter, Helen Singleton Conley.
One of the biggest findings during the dig was the unearthing of the servants’ quarters foundation, including a sink and commode. After finding this physical structure, Katherine Conley Turner was invited to visit the site from Kansas City. Katherine lived in the Conley house for 23 years and was able to give the students an oral account of the different items they were finding during the dig.
Aside from its physical history, the house also has a paranormal aspect. According to the Conley descendants, the house is haunted by the ghost of Aunt Sally Conley. Aunt Sally was described as a very disagreeable woman, and she requested to be buried in the north wall of the house after her death. She is known to haunt the fireplace of the house at night, but only when the door to the upstairs attic is left open.
The green shutters of the Conley house seem to be hiding their fair share of secrets, as many visitors continue to learn.