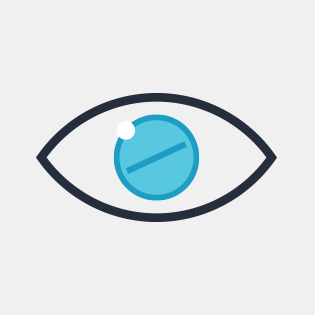 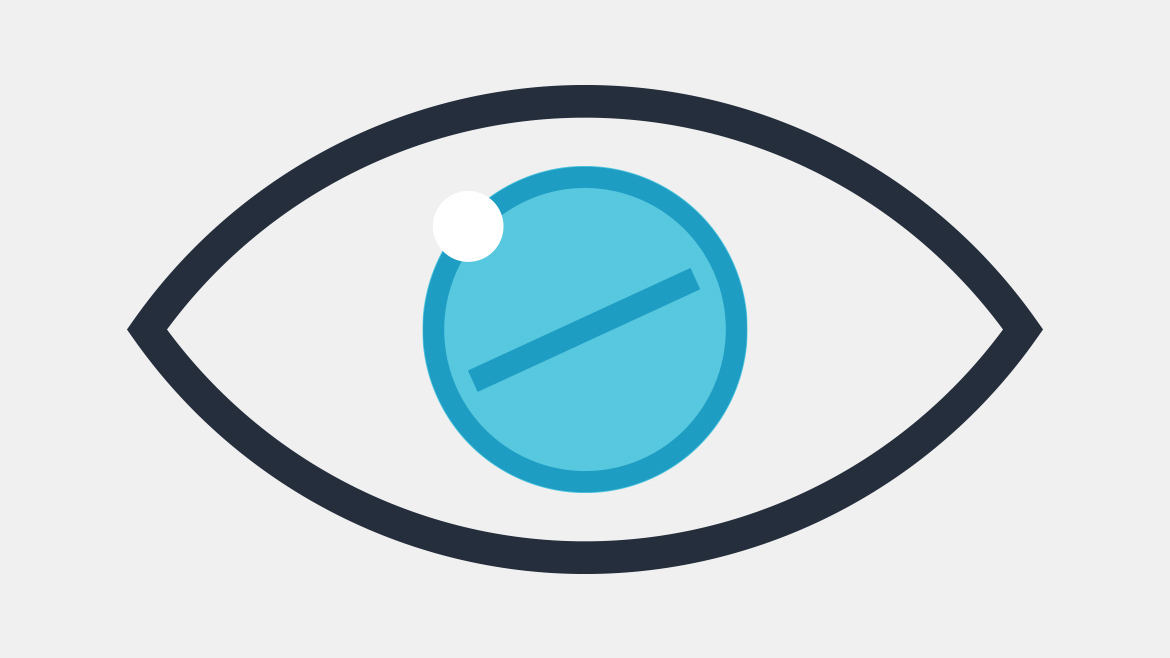 I expected that, by the time this article was published, the Missouri General Assembly would have passed a prescription drug monitoring program that would make Missouri the last state in the country to adopt one. They didn’t.
Prescription drug monitoring programs in the U.S. are not new, but they’ve constantly evolved as policies have reflected changes in society’s attitude toward prescription drugs. According to a study published by Pew Charitable Trusts, nine statewide PDMPs were established by 1990, starting with California, in 1939. In their early forms, many of these programs were operated by law enforcement or regulatory agencies and had a narrow focus on tracking Schedule II drugs, primarily opioids. Prescribers and pharmacists in these states rarely received the reports filed under these programs.
While the Harold Rogers Prescription Drug Monitoring Program Grants and the passage of the National All Schedules Prescription Electronic Reporting Act reflect the federal government’s growing interest in PDMPs, the states carry the burden of operations, oversight, and enforcement. And despite nearly all states enacting or approaching the adoption of similar programs, the function of these programs remains inconsistent.
Because much of the early interest was focused on resolving issues of diversion, abuse, and deaths related to prescription drugs, early PDMPs in the U.S. were designed to aid regulatory and law enforcement agencies, who used PDMP data to identify targets involved in the abusive distribution of controlled substances. Five of the states currently participating in a PDMP have continued to leave control of their programs to law enforcement agencies, but more and more states have realized that medical professionals can also utilize the program to better serve patients and families. The program could deter “doctor shopping,” and giving professionals access to a complete patient record of prescription drug usage can improve the overall quality of patient care and safety. This data can also be used to combat insurance fraud related to billing practices.
Missouri is home to 1,318 pharmacies and 22,430 prescribers, according to the PDMP Training and Technical Assistance Center database. Incomplete self-reporting of medical history by patients can lead to harmful health practices, and increased prescriptions for opioids correlates with increased rates of abuse, diversion, addiction, overdose, and death. Participation in PDMPs has been shown to reduce these rates.
According to the National Alliance for Model State Drug Laws, there are seven key characteristics of a strong PDMP.

Because the Missouri legislature couldn’t pass a PDMP this session, we’ll presumably try again next year. It has been a long, winding road toward PDMP in our state — related legislation has been filed every year in Missouri since 2004. During that period of state inaction, local municipalities and civic and member organizations began to take independent action. The Columbia Chamber of Commerce has been advocating for a statewide program and testified for the adoption of a local effort. Since 2016, 27 cities and counties, including Columbia and Boone County, have joined a PDMP created by the St. Louis County Health Department; that program now covers more than half the state, which means that many Missourians are enrolled in a PDMP while the state continues waiting.
The PDMPs of the future — hopefully including Missouri’s — should allow for interstate data sharing and real-time collection of data, and that should become the standard of care. We may be late to adopting the policy, but maybe Missouri can lead the effort for the next generation of PDMPs.