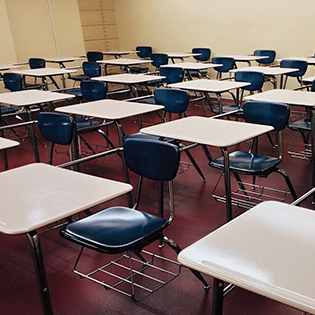 ‘New Collar’: Closing the Gap in the Skilled Workforce 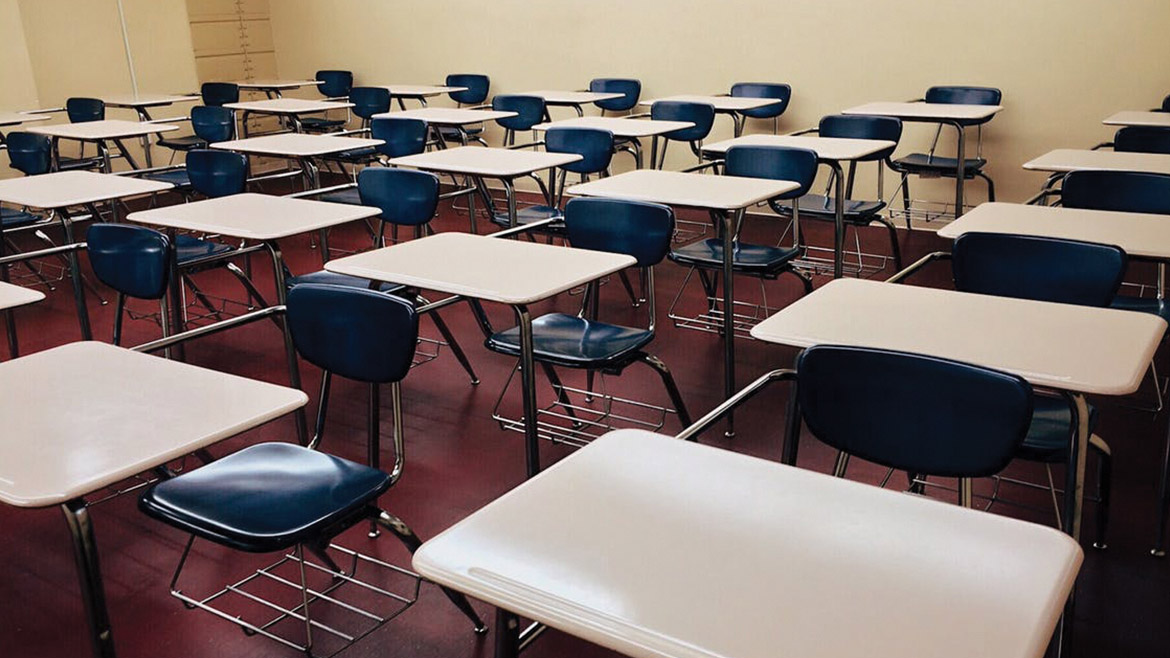 A decline in projected freshman enrollment at MU continues to roil the community, but the economic consequences are still difficult to quantify. The brand — “Mizzou,” which has become the common parlance — has been damaged. UM System President Dr. Choi is thankfully on board, but unfortunately it will take a while for MU to recover from the chronic malaise that is ailing the institution today.
First order of business for MU has to be a thorough, impartial investigation of the fictitious “hunger strike,” tent city, and protest on the Carnahan Quadrangle some 18 months ago. Missourians are a suspicious tribe. What we still want to know is: Was this a home-grown, inside job led by the scion of a wealthy Omaha transportation executive, or was the squabble really led and pushed — as many still suspiciously believe — by a horde of outside agitators paid to make trouble here?
Some of us wring our collective hands and wonder what we can do while MU slides into recession. Well, not much. There are many different things at play here. MU’s original plan a few years ago called for an enrollment of 40,000 a few years hence. Recruitment efforts — both out of state and foreign — were going well. Real estate developers took note, and this is the reason for the spurt in student housing projects. We’ll never know how enrollment would have grown if nothing had transpired during that fateful autumn.
What we need to know is why thousands of potential freshmen, as well as transfers from other institutions, have spurned MU and what can be done to get them back. If students at such-and-such high school have rejected MU as an option for college, let’s go there and find out why and work on aggressively recruiting them. Seems like a simple matter of market research, perhaps with some financial incentives tossed in along the way.
There’s no reason to be completely dour about our hometown university. Time to talk the place up and give it the moral support it deserves. As a major research university, with its numerous schools and colleges, teaching hospital, medical center, and extensive academic and research staff, there’s a whole lot of great stuff going on over at MU, and it’s a pity that we never seem to hear about any of it. So there’s another priority: MU needs to work on touting the uniquely beneficial role it plays in bettering the lives of Missourians.
Let’s quit calling our state university “Mizzou” and call it what it really is — The University of Missouri. “Mizzou” is nothing more than a catchy nickname adorning stuff we wear. Utterly meaningless in the echelons of academia while doing nothing to promote the State of Missouri.
Among the other area educational institutions, both Columbia College and Moberly Area Community College continue to thrive, as do William Woods University and Central Methodist University.
Then there’s Stephens College. Not much news there. In the waning days of Dr. Seymour Smith’s presidency 43 years ago, Stephens was a big deal, with some 2,000 students, more than 200 faculty and staff, and an impressive physical plant. Stephens has stoutly resisted co-education forever. Many wonder aloud what will become of the place. Some rue the destruction of buildings coupled with real estate asset sales to generate the funds keeping doors open while wondering what’s left to dispose of for more quick cash. The recently announced closure of Wentworth Military Academy, in Lexington, underscores the fragility of small, privately-supported educational institutions. Stephens College is under no obligation to tell us anything, but we’d sure like to know how sound the place is financially.
Roles reverse over time. Fifty years ago, Stephens was thriving with an up-to-date physical plant while Christian College was housed in a somewhat threadbare campus. Enrollment south of 500 students led those in charge to look for a financial angel. In 1970, a nationally promoted offer for naming rights in exchange for a boatload of cash came for naught, but rebranding the institution as Columbia College and going co-ed with a four-year program, coupled with an aggressive off-campus military base extension program, put the place on a solid financial footing ­— solid in terms of endowment, which we were recently told was in the $150 million range.
So here’s something to consider: Columbia College could easily buy Stephens. It’s an amalgamation of assets that wouldn’t surprise us if it happened.