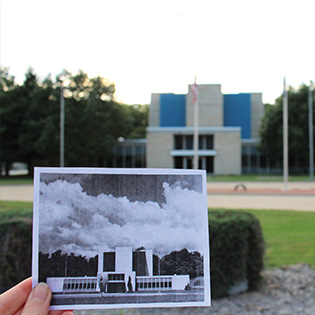 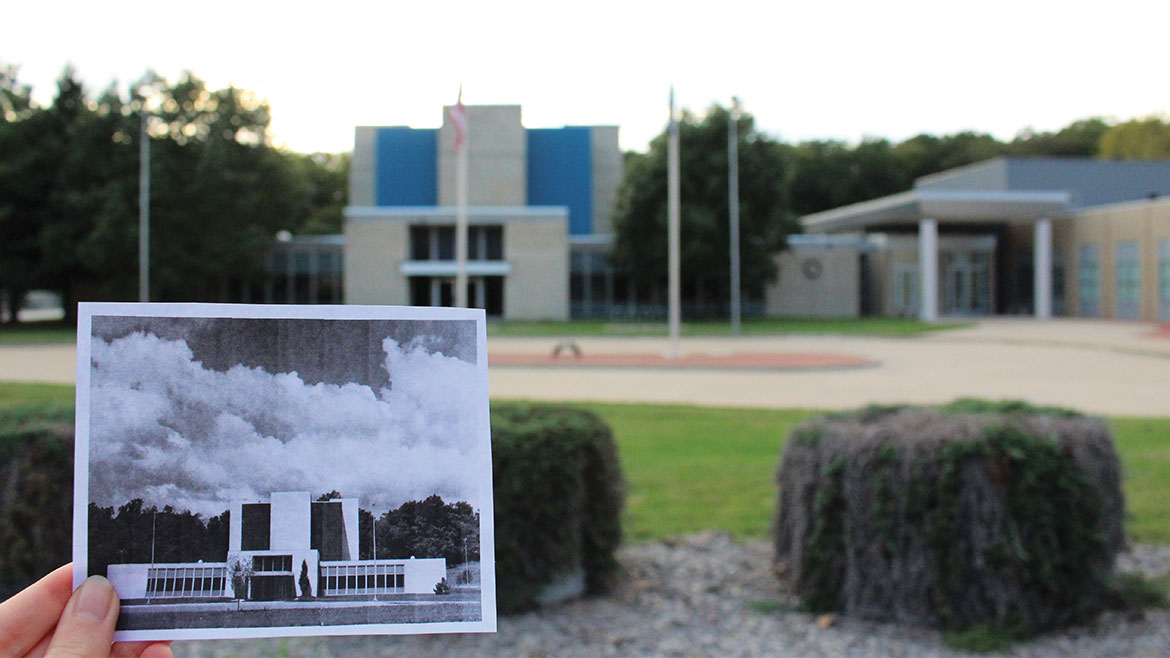 The University of Missouri Research Reactor, or MURR, was founded in 1966. Former UM President Elmer Ellis, the acting president during MURR’s construction and opening, hoped it would prompt greater scientific research at the university. The reactor was built on an 85-acre property originally known as the Hinkson Creek Valley. The property was later extended to 315 acres.

The total construction expenditures of the building before expansion amounted to $4,211,000. The $731,000 shortfall between the budget and total cost was covered by a five percent loan made by the Northwest Mutual Insurance Company, according to papers from the American Nuclear Society.

The facility was originally licensed to operate at 5 megawatts in 1966. However, in 1974, it upgraded to 10 megawatts, making it the most powerful university reactor in the United States. This is the same level of power MURR runs off of today.

In 2002, a 6,000-square-foot building addition made way for an expansion of good manufacturing practice, or GMP, isotopes for MURR’s research. In 2006, MURR expanded again with a 25,000-square-foot development that would hold laboratories, offices, and classrooms.

The reactor has facilities for physics, radiochemistry, and material science, with its core competencies being training and education. These factors have allowed MURR to do groundbreaking research with cancer treatment, radiopharmacy, and Molybdenum-99, an isotope that’s been a particular focus for MURR.

As stated in the MURR dedication speech of Dr. Glenn Seaborg, a Nobel Prize winner and former chairman of the Atomic Energy Commission, in 1966, the reactor brings “… the rewards of the months and years ahead as students and professors, scientists and engineers bring their interests and talents to this nuclear research facility, and in working with it, add to their own knowledge and skills and to those which will advance science and man in this nuclear age.”

The university’s impact on MURR is shown not only in the reactor’s focus on instruction, but also in the opportunities it opens to students and faculty. As of 2012, MURR employed 400 faculty and 150 graduate students — overall contributing to more than 180 departments and 100 international universities. MURR still remains a worldwide hub for research and reliability; in 2007, it produced 41 different isotopes with more than 1,000 shipments to 14 different countries. As the reactor continues to grow, MURR’s mission of “endowing the future” is closer to the present than ever.