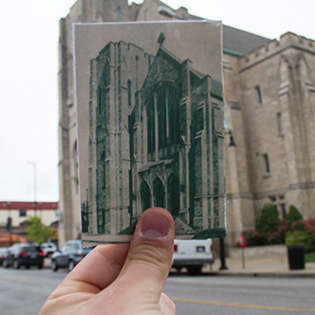 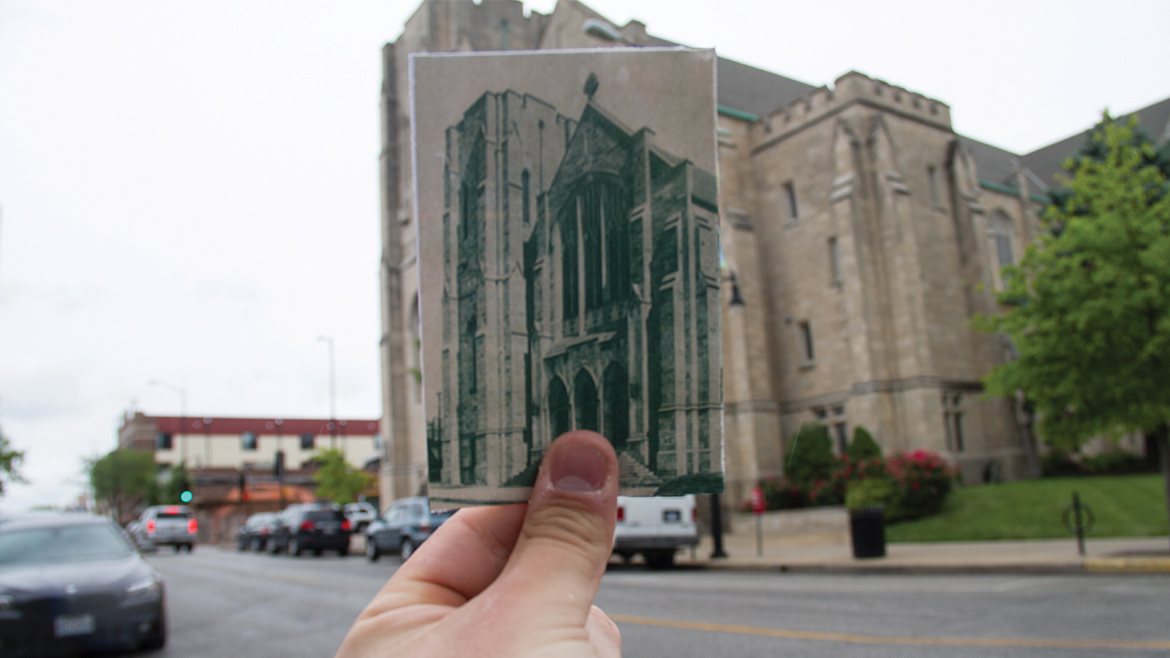 The Missouri United Methodist Church building, on Ninth Street, was dedicated in 1929. The history of its congregation, however, dates back to 1837. It is one of several downtown church buildings with a long history.

The church held its first public service in the sanctuary on Jan. 5, 1930, the first Sunday of the year. The leader of the church was Bishop W.F. McMurry. The next few years after the church’s opening were spent trying to obtain money to stay on top of expenses while avoiding interest and more debt.

In 1951 and 1952, the church constructed a major addition to the building’s structure. A chapel, dedicated as the McMurry Chapel, was provided on the basement floor by Mr. and Mrs. John A. Epple. The church continued to expand in membership, and new members brought new programs. The church added a director of Christian education, an associate pastor, a superintendent of maintenance, and a director of administration.

“A Continuing History — Its Maturing Years,” a booklet written on the church’s history, said the church attained its full growth by the early 1960s. During this time, the church was under the leadership of Monk Bryan. The church reorganized its structure and established seven commissions: ecumenical affairs, education, evangelism, missions, social concerns, stewardship, and worship. However, the reorganization did not work well and was abandoned in 1972.

In 1980, the church celebrated its 50th anniversary and was under the leadership of Clarence J. Forsberg. Seventy-two members from 1930 were present for the anniversary. The church did missionary work, made housekeeping improvements, and experienced administrative changes during this time.

In 1993, the church building underwent a restoration process. The church continued to grow, and Dr. Rhymes H. Moncure Jr. was appointed as the senior pastor in September 1997. As the years went on, the church added congregants and programs designed to help members, students, and the Columbia community.

Kendall Waller is the current lead pastor. The church’s mission is to connect all people to Jesus Christ by “welcoming enthusiastically, growing deeply, and serving courageously.”

Missouri United Methodist Church was placed on the National Register of Historic Places on Sept. 4, 1980.