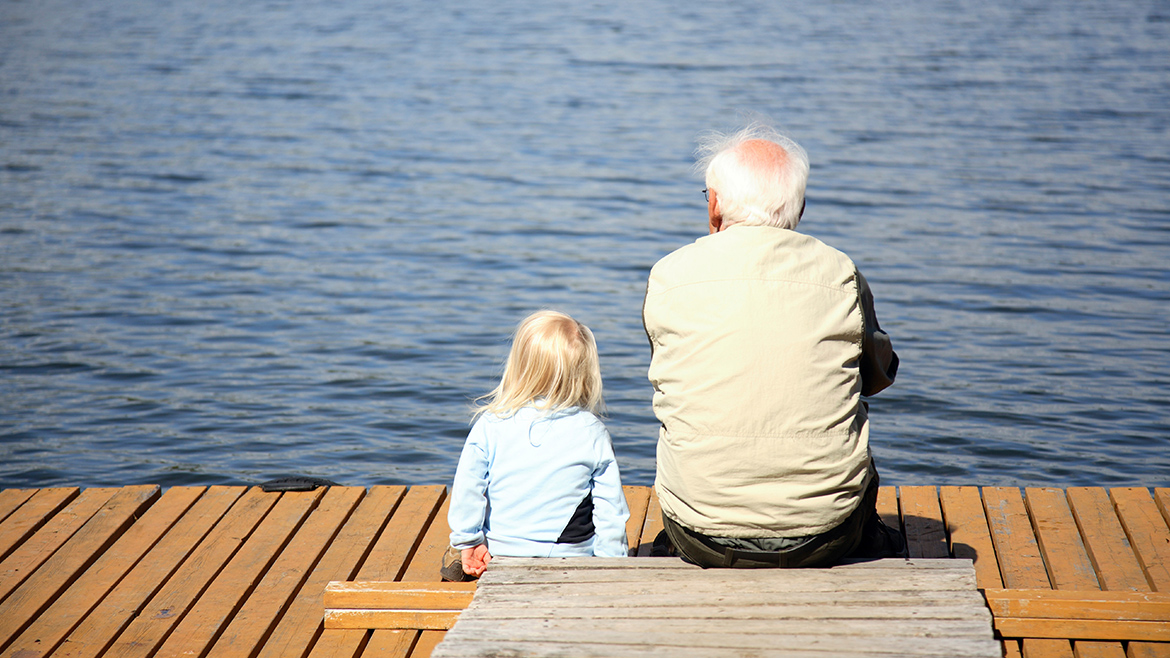 Is the youth of today so different from the youth of past generations? Each group of youngsters has considered themselves rebels, striving for change and pushing for their ideal world. Now, marketers everywhere are trying to tap into the up-and-coming buying power of the Millennials. Here are some things to keep in mind when determining how to reach your audience by generation.

The post-WWII population increased as Americans who postponed marriage and childbirth during the Great Depression and World War II were joined in the nation’s maternity wards by young adults, eager to start families. People born in this time period are characterized by their individualism and self-fulfillment values, and they’re associated with a rejection, or a push for redefinition, of traditional values. Watergate and the economic struggles of the 1979 energy crisis further enforced the “I’m out for me” attitude for later Boomers. They were the first TV generation, as well as the first generation where divorce was socially tolerated.

Generation X encompasses people born sometime between the years of 1965 and 1980. They are between 35 and 50 years old.

Stuck between two larger generations, Generation X is often called the “lost generation.” They embrace technology, and they value freedom and independence. A stereotypical X-er will be family-oriented, savvy, skeptical, and self-reliant. Younger members of the generation have been inundated with marketing since childhood and may seem immune to traditional marketing. They tune into only what interests them, a trend supported by the rapid expansion of cable TV, satellite radio, and the Internet.

Though generally referred to as Millennials because they saw the turn of the millennium, the names “Generation We” or “Net Generation” seem more fitting, in my opinion. As they forge a less linear path through adulthood, this generation is considered the most non-traditional. And it comes as no surprise that they also value individualism and diversity, and that they’re more concerned with happiness than other generations. Millennials have been weaned on technology and are less worried about obtaining material goods and more concerned with experiencing life. Their entry into first jobs has been set back by the recession, and they’re living with their parents longer.

An “Individual” Generation of Marketing

With X going steady, filling the gap between Boomers and Millennials, the two seem worlds apart. I think, in truth, they would have been friends — if they were both the same age in similar life stages. As I review the tendencies of different generations, I find more and more similarities between the behaviors of each generation at comparable ages.

From a marketing perspective, the last major shift, before the Millennials, came when the Boomers reached the same life stage that Millennials occupy now. In the 1950s, television became the primary medium for influencing public opinion, changing how corporations spread their message to the general public. Now, Millennials, raised with remote controls, only choose to consume messaging that’s important to them. That makes it more important than ever to intimately know your target market.

The more you know about your audiences, the more prepared you are to connect with those who have buying power:

As salespeople and marketers, it’s time to embrace the differences of the demographics. Stop trying to be something to everyone, and start being everything to someone.