The grass is always greener with faster Internet. 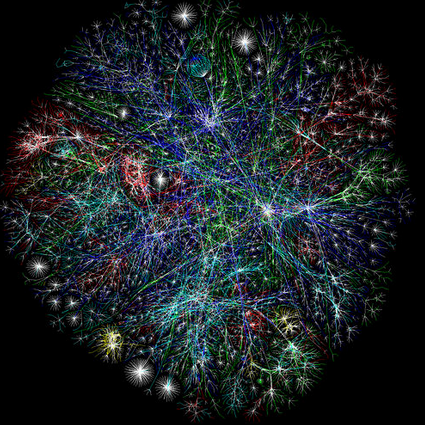 Mediacom, the cable and communications provider for much of Columbia and Jefferson City, is introducing high-speed,1-gigabit Internet speeds to their residential network in mid-Missouri. Mediacom’s previous top residential speed was 150 megabits per second, and with 1000 megabits in a gigabit, the new service should be noticeably quicker.

“1-gig broadband speeds seem to take hold in people’s imaginations,” Peters wrote, “yet to this point, the consumer who has really had a use for 1-gig speeds has been rare.”

The company’s main area facility is in Columbia, where Peters said Mediacom has made a “substantial financial investment” for the equipment necessary for 1-gig service. The company will make use of the area’s expanding fiber infrastructure, which the CBT wrote about in our April issue.

In a press release, Senior Vice President of Field Operations Ed Pardini said, “Our robust fiber network was designed with flexibility and scalability in mind, allowing us to cost-effectively turn Columbia, Jefferson City and Holts Summit into true gigabit communities.”

Mediacom made the service available on September 15.

Photo is provided by Patrick Barry and is licensed CC by SA 2.0.