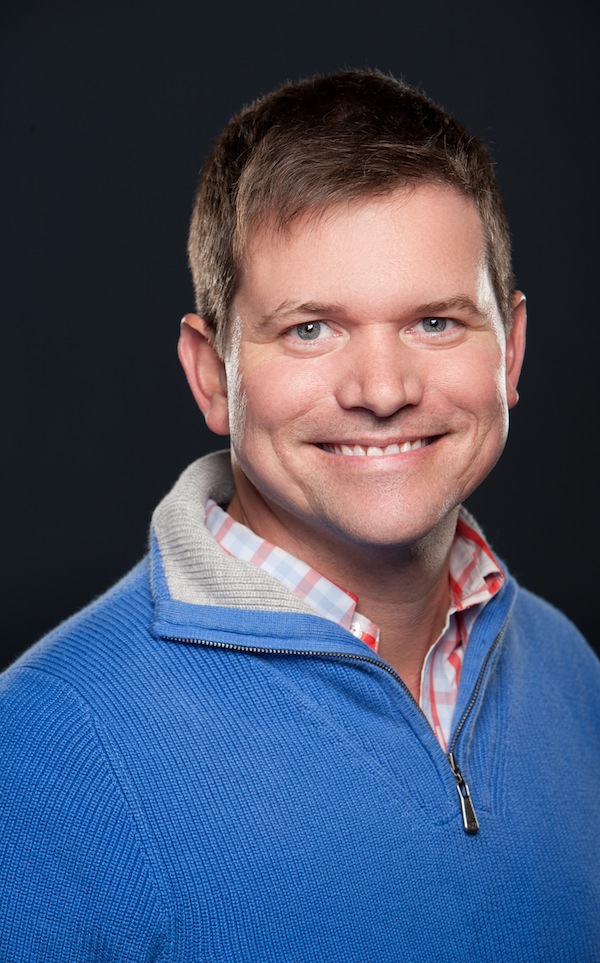 As the director of human resources at Independent Stave Co., Joshua Tennison wants to make ISC “the employer of choice in our communities where we live and work.” Although ISC is based in Lebanon, Missouri, the company has had an administrative office in Columbia for 13 years. Overall, ISC has approximately 1300 employees.

Tennison accepted the position of director of human resources for ISC in 2006. Prior to that, Tennison worked for American Stave Co., a subsidiary of ISC, from 1999 to 2006.

Tennison is also involved in the State Workforce Investment Board and the Show-Me State Games.