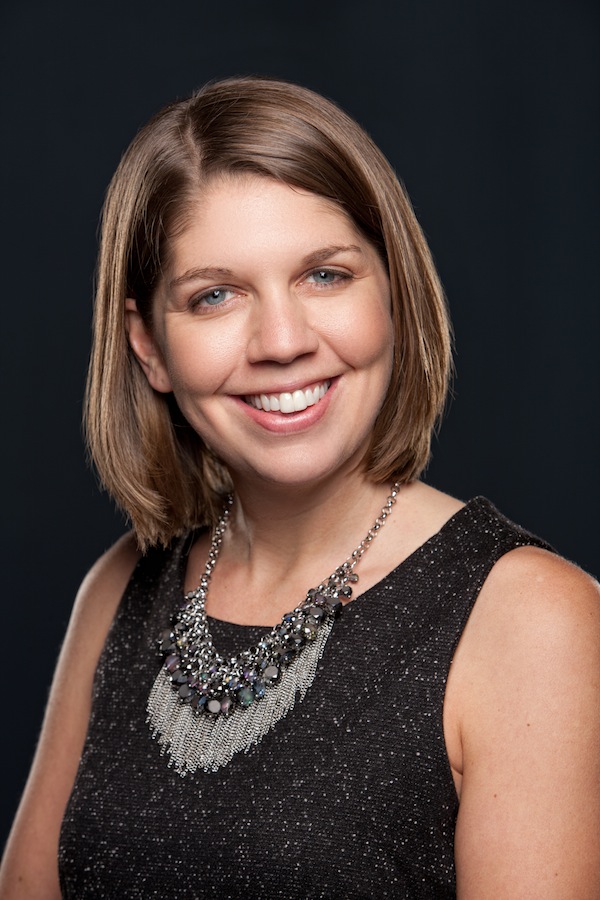 In 2014, Emily Clapp acted as project manager for an innovative new approach to hiring at Veterans United, called “Ignite.” Instead of hiring someone for a specific job, they would hire a pool of people and put them through a week of training to learn about themselves and the company before settling into a position. With a successful inaugural Ignite group, Clapp hopes to improve the program in 2015.

This past year, Clapp started Belle Bash with her friend Melody Bezenek, and they successfully reached their goal of $5,000 in their Kickstarter campaign this past summer. Growing this side business, which offers wine club starter kits to simplify socializing and wine-themed party supplies, is one of Clapp’s goals for 2015.

What If…? MU plans to spark campus curiosity