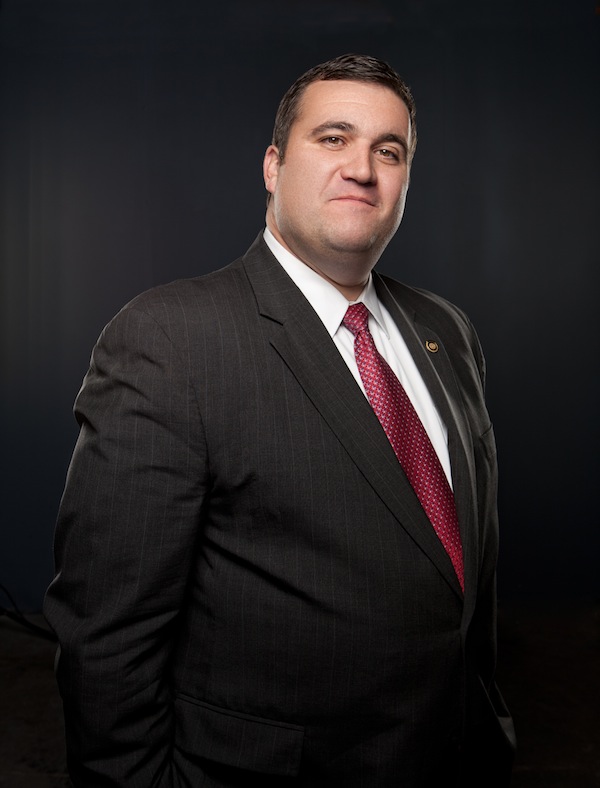 If Caleb Jones wasn’t representing Missouri’s 50th District in the State House of Representatives, he would either be back at his farm in Moniteau County or guiding a fishing boat near a beach.

Instead, most days you’ll find him talking to constituents or working on legislation. Since winning his first election in 2010 (he was re-elected in 2012 and 2014), Jones has passed legislation ranging from protecting foster children to updating the corporate tax structure. Most recently, he’s proud of passing a bill allowing CBD Oil for treatment of epilepsy in children, which became a framework for many other legislatures across the nation.

His goal for next year? Running a half marathon and welcoming a second child into the world with his wife, Lindsey.