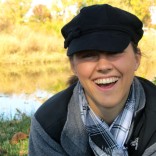 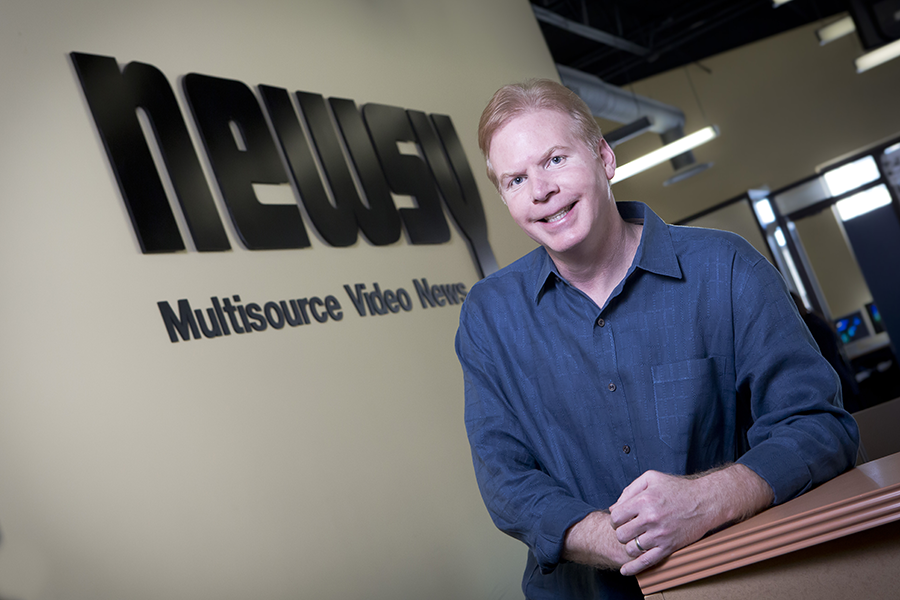 Five years ago, Jim Spencer left his heart and established career in San Francisco. After pioneering ask Jeeves, one of the world’s first popular search engines, he decided to retouch base with his roots in the Midwest. Packing his bags, he headed east, eager to breathe life into his vision of a video news production organization. In his mind’s eye, he saw Newsy, a professional yet unique take on global news. “The vision really had to do with the importance and the rise of video online,” Spencer says. “Another part of it had to do with the polarization and distrust in the media. So we came up with the idea of multisource media and news, which gives you multiple perspectives on a story in very short tidbits.” The length of a typical Newsy story ranges from one to two minutes — just long enough to fill you in on important details while allowing you to tend to all the other demands of your day. “You have to be very fast and flexible,” Spencer says. “Adaptability is absolutely essential.”

The best and the brightest

Shortly after arriving in Columbia, Spencer’s plan materialized, and now the familiar bubble-lettered logo hangs from Newsy’s second-story office on Elm Street. “I thought, ‘if I’m going to do online and mobile video news, why not put it close to the journalism school here?’” Spencer says. “That way, we’re able to attract and hire the best and the brightest that come out of the journalism school. And it’s worked out really well for us.” Now boasting a staff of 30 to 40 full-time professionals and 40 to 50 part-timers, Spencer admits it’s their drive and determination that make his business flourish. “We’ve built a really fantastic team, and we’re very, very proud of them,” he says. “They’re extremely innovative. they’re entrepreneurial, and it’s a pleasure and an honor to work with them.”

A different kind of newsroom

Since its origin in 2008, winning customers and awards is what the Newsy team does. When mobile came along, the staff developed software for the iPhone, iPad and Android that allows viewers to carry the Newsy newsroom in their pockets, which has won the loyalty of thousands. In the process, the business has collected some impressive awards as well. Besides the cult-like following on Facebook, Twitter and Youtube, Newsy delivers its services to the largest and most popular online and mobile media outlets in the world, including Mashable, the world’s most trafficked tech news site. “This is a privately funded corporation, and the types of companies that we produce for require professional-level content,” Spencer says. At Newsy, every part of video production is done in one room. “We built our newsrooms from the ground up to be fast and flexible,” Spencer says. “The vast majority of our content is produced right here in Columbia. So we have multiple studios, multiple cameras, multiple sets, multiple setups, and we’re producing multiple stories simultaneously. So it’s a very different kind of newsroom.” Combined with the professionalism of their reporting, the crew also incorporates tidbits of previously published material to support its newscast, which gives it a polished look. “One of our partners said what they really like about us is that we’re fast, we’re accurate, and our stuff looks great,” Spencer says. In recent months, Newsy has earned impressive new customers and awards, which will be revealed at a later date. Until then, Newsy will continue to do business the only way it knows how: successfully. “We believe in Columbia,” Spencer says. “We believe in the future of Columbia. And we believe the decision to base our company here has turned out to be a very smart one.”