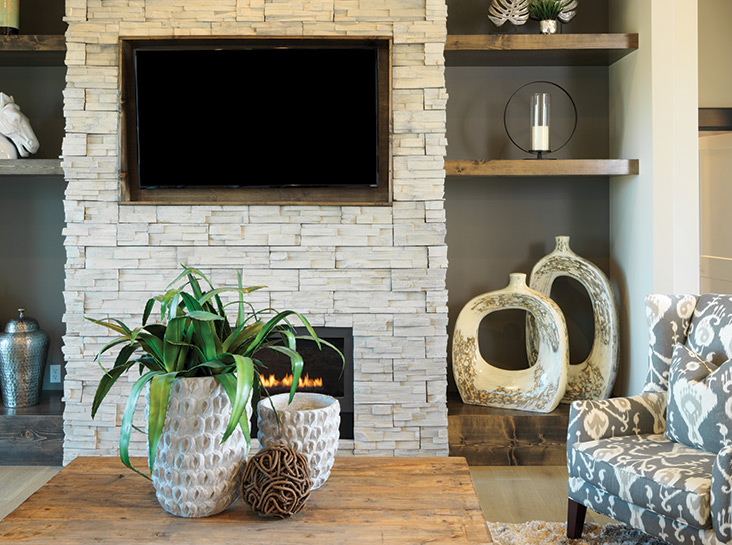 Invest in yourself this holiday 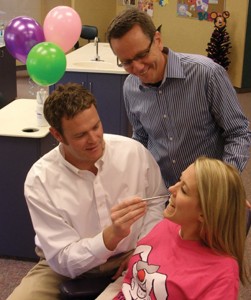 For 25 years, Robinson Orthodontics has provided patients with orthodontic care that keeps them smiling.

Dr. Scott Robinson started his practice in 1986 in a small office in downtown Columbia. Having graduated from the University of Missouri-Kansas City School of Dentistry, Robinson knew he wanted to live in a college town. “Columbia was full of energy and hadn’t had a new orthodontist in 10 years, so I decided it would be a good place to start the practice,” Robinson says. “I was young and hungry and determined to raise the bar. It’s worked out very well over the years.”

Starting out, Robinson made it a point to introduce himself around town. He joined the Chamber of Commerce and Northwest Rotary and volunteered for local boards and committees.  Marketing himself as a new orthodontist in town, he also worked evenings and some weekend hours. “I established myself in the market by trying to do the best quality orthodontics possible and paying particular attention to patient service,” Robinson says.

Robinson Orthodontics offers orthodontic treatment and dentofacial orthopedics. “Basically that’s just a new way of saying we straighten teeth to get the best profiles and facial results that we possibly can, along with a beautiful smile and properly functioning bite,” Robinson says. They monitor a patient’s growth and development to determine the precise time to get the most desirable result with the least amount of time and intervention.

Though much has changed throughout the last 25 years in the world of orthodontics, the mission of the practice has remained constant. Robinson Orthodontics strives to provide the best possible orthodontic care to its patients in a fun, patient-centered atmosphere. The office is sprinkled with light-hearted, off-the-wall artwork, including a few lesser-known paintings by none other than Dr. Suess.
“We create gorgeous smiles and beautiful faces by applying the very best in modern clinical practice, and at the same time, keep interactions with patients genuinely friendly and fun,” Robinson says.

With an emphasis on delivering big, beautiful smiles for life, Robinson also has dedicated himself to acquiring the skills to treat alignment and structural issues without removing permanent teeth. This is an area he has seen change over the years. During his residency, he noted about 75 percent of his patients had permanent teeth removed to achieve alignment. Today that number is about 5 percent. “We make sure to keep up with the newest advancements in orthodontics and treatments,” Robinson says.

In new advancements, Robinson said technology is the most notable change. Robinson Orthodontics was one of the first to have digital x-rays. Additionally, they were the first Damon Orthodontic provider in Columbia, which has allowed more patients to be treated without extractions. Robinson was one of the first orthodontists in the country to begin using the Invisalign system and is a Premier Preferred Provider. “We’ve just added a digital scanner that allows us to send a file to Invisalign and eliminate taking impressions,” Robinson says.

This focus on new advancements and patient satisfaction has helped Robinson Orthodontics grow from two employees in 1986 to 17 today. Dr. David Ries joined the practice in July. “The thing that excited us the most was that he is fun, enjoys both kids and adults and gets along with the staff really well,” Robinson says. He also shares Robinson’s treatment philosophies and graduated at the top of his class at the University of Missouri-Kansas City School of Dentistry.

“It was very important to me to bring someone in that would offer the same quality care that we’ve delivered for 25 years,” Robinson says.