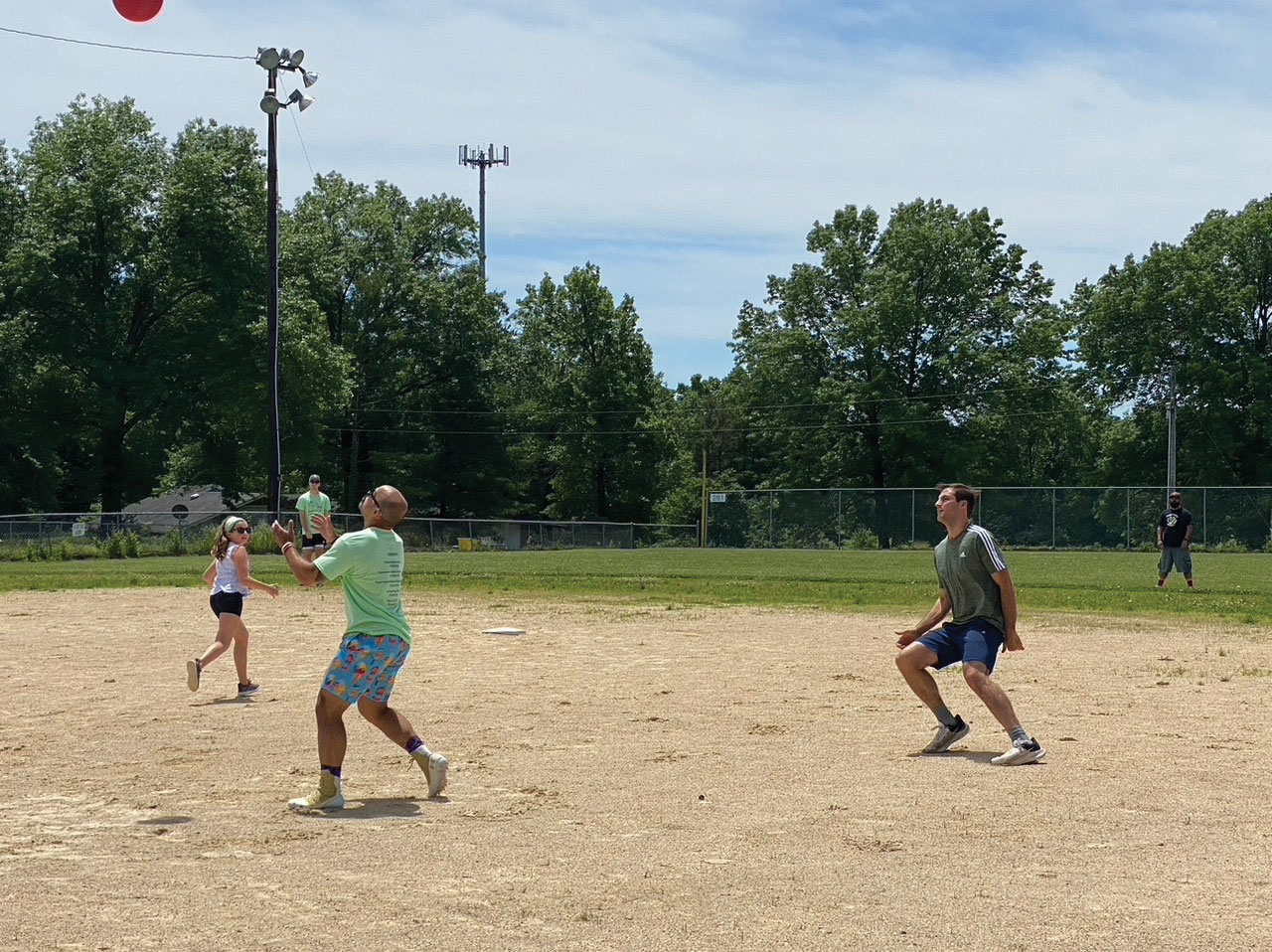 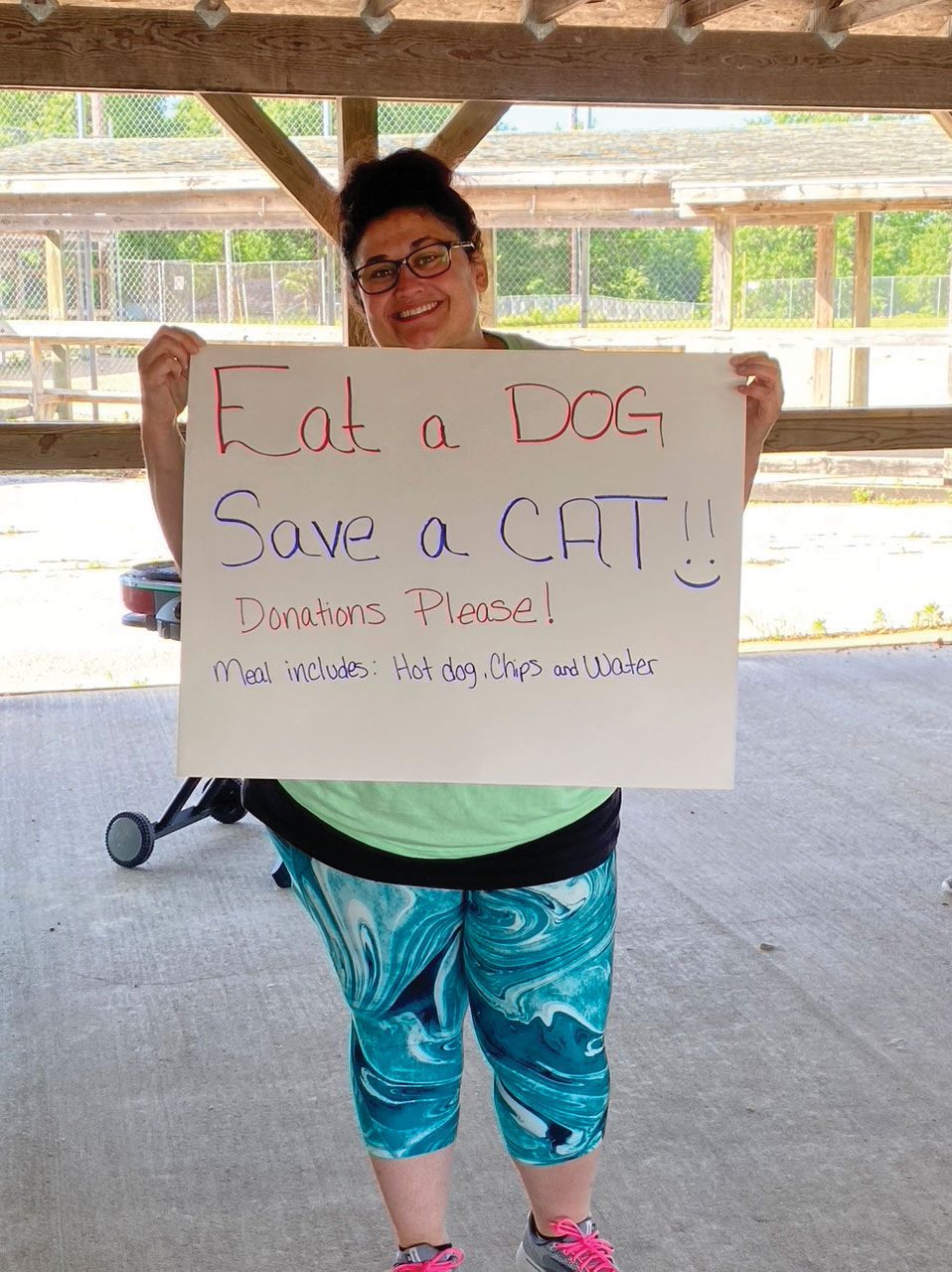 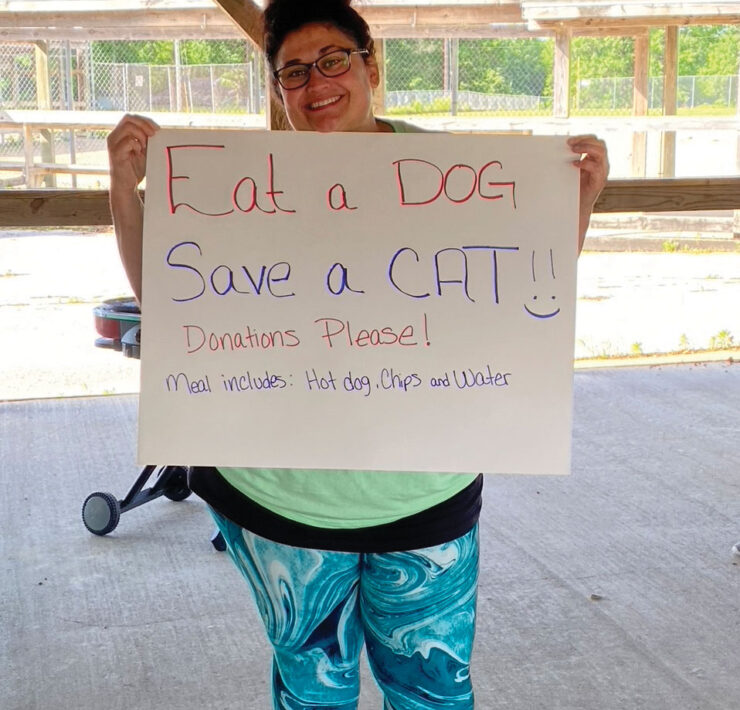 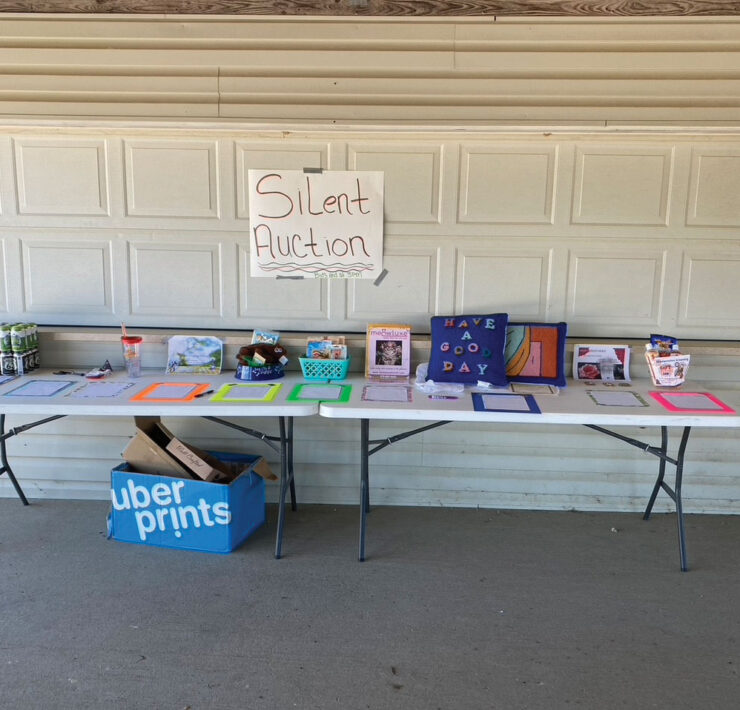 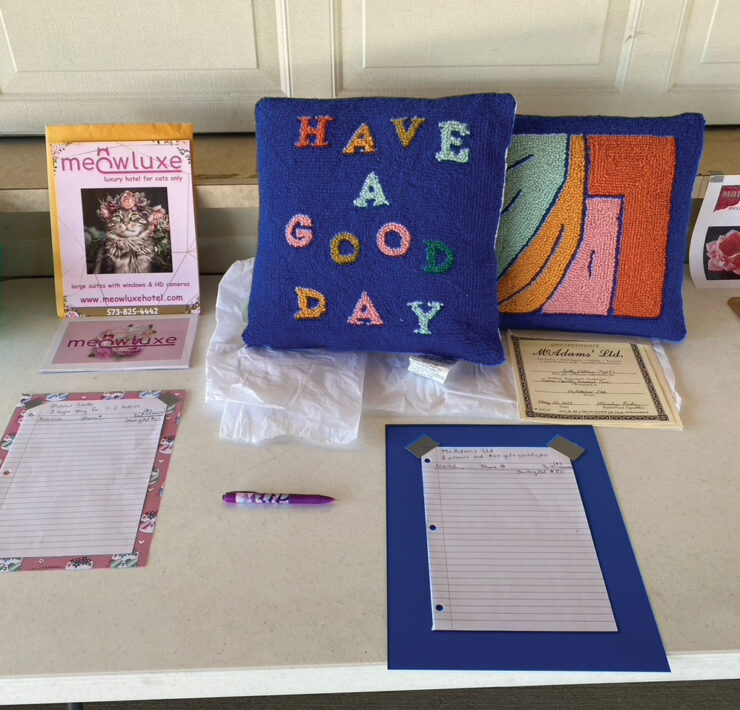 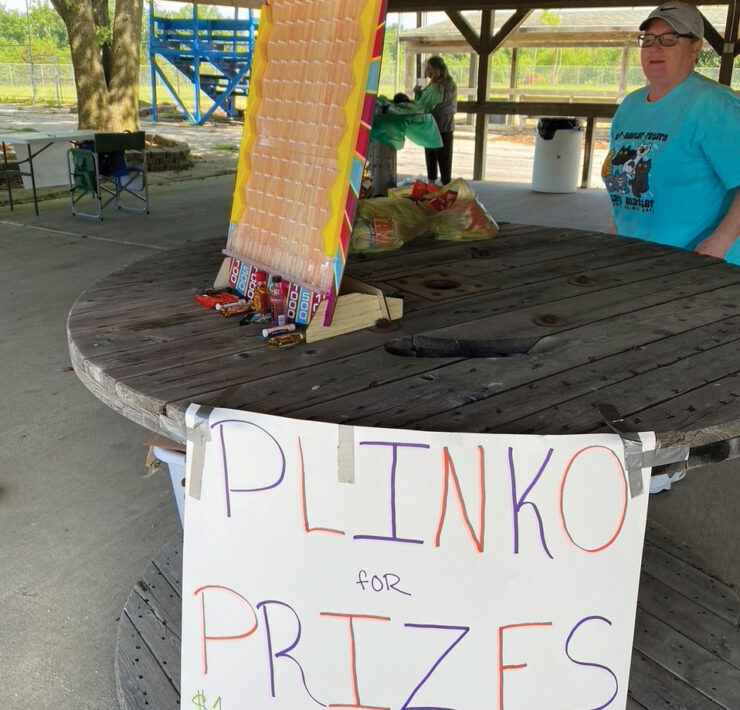 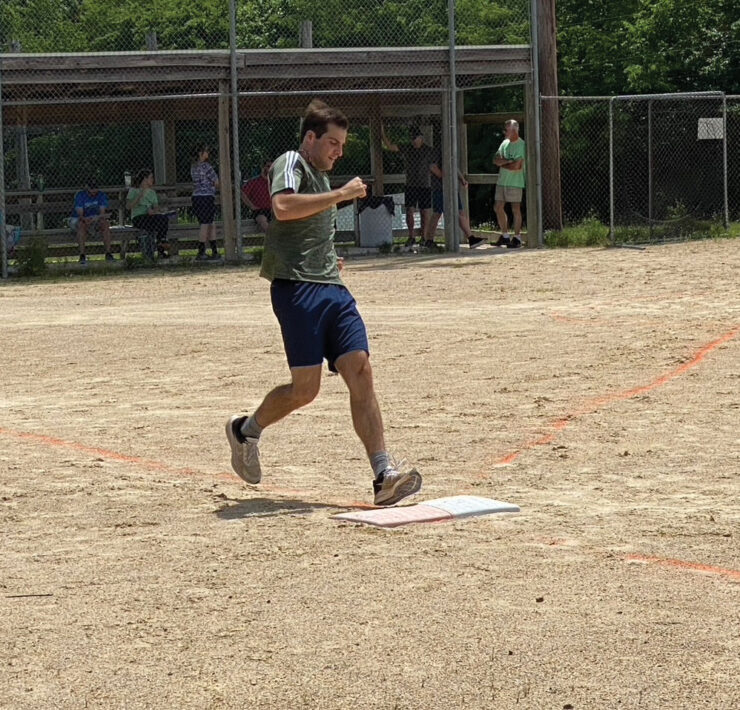 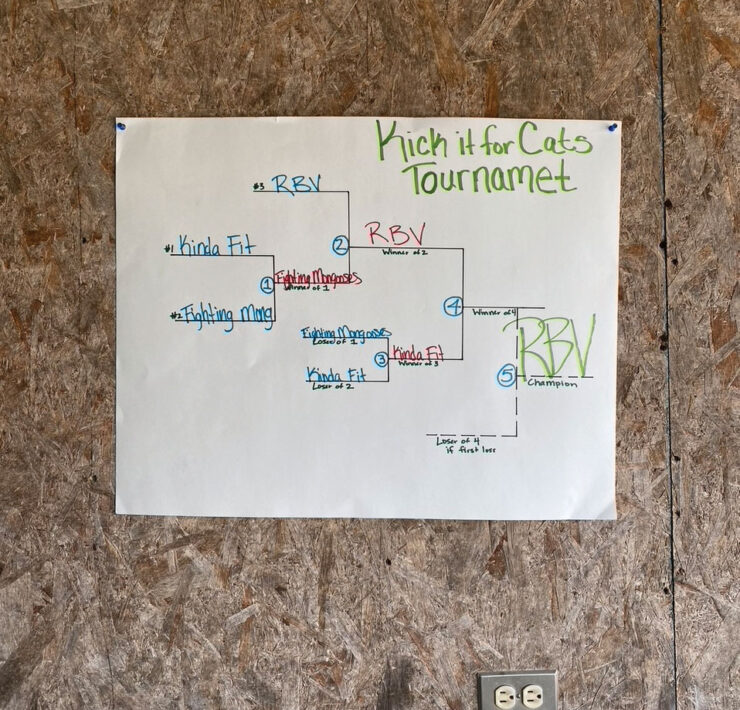 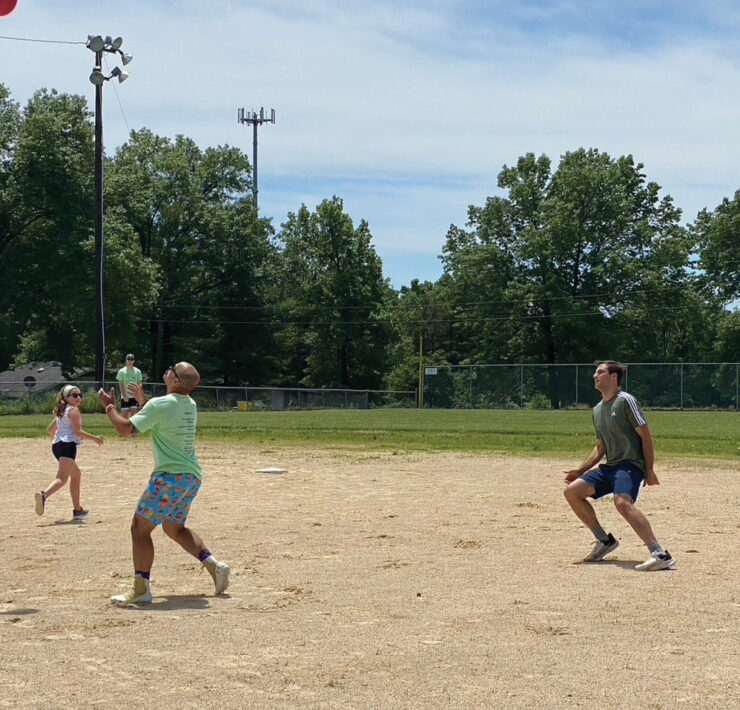 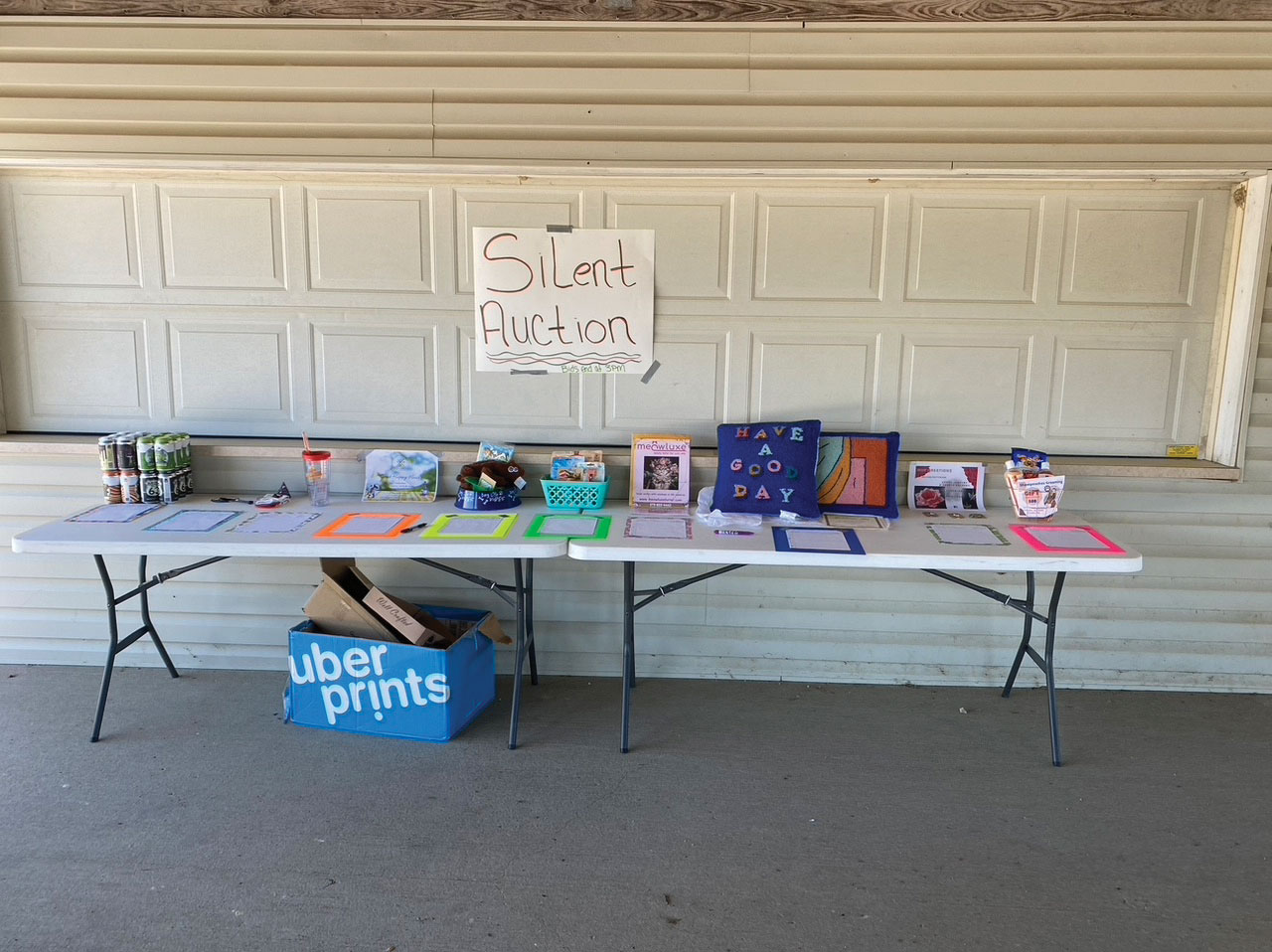 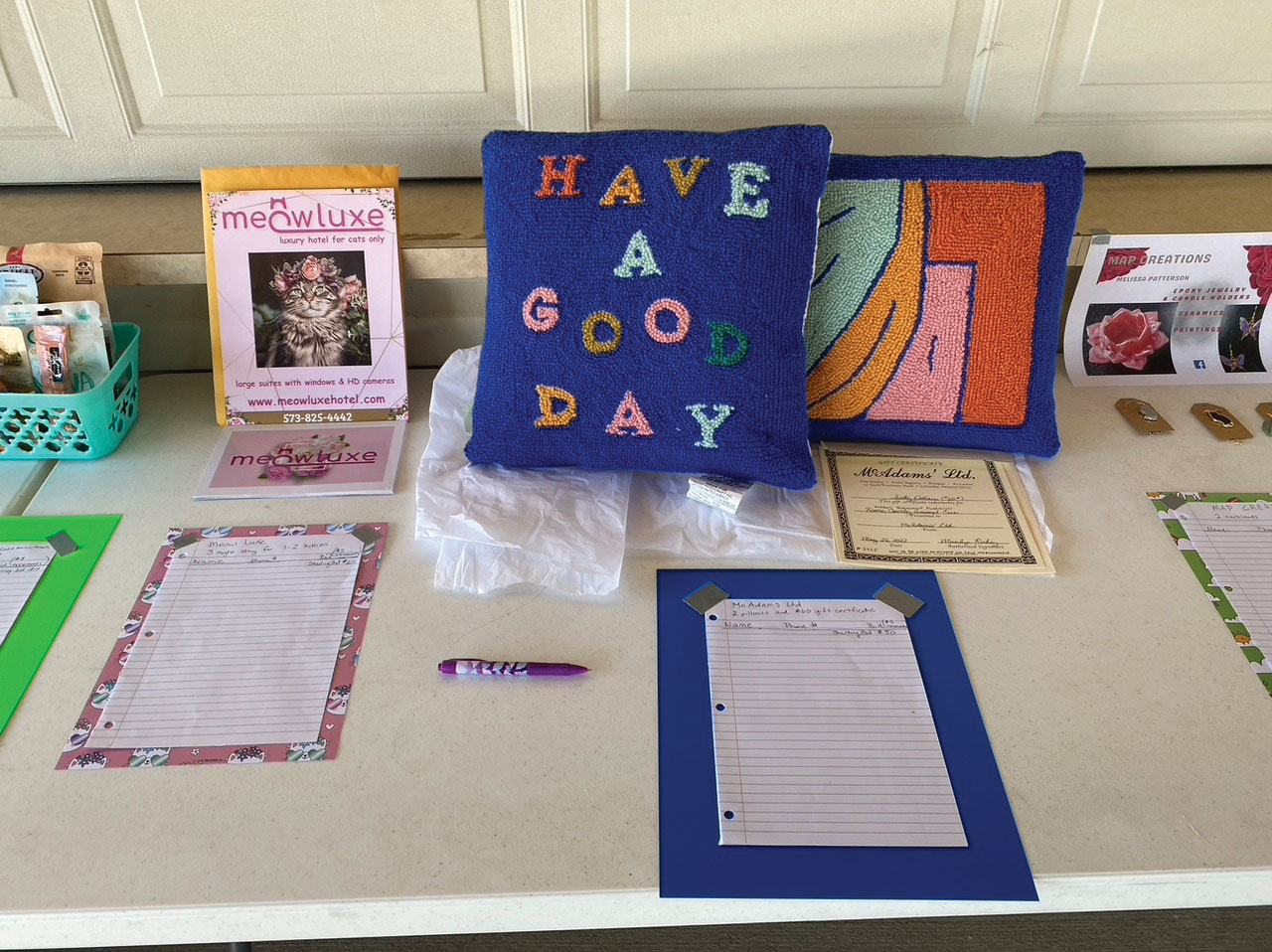 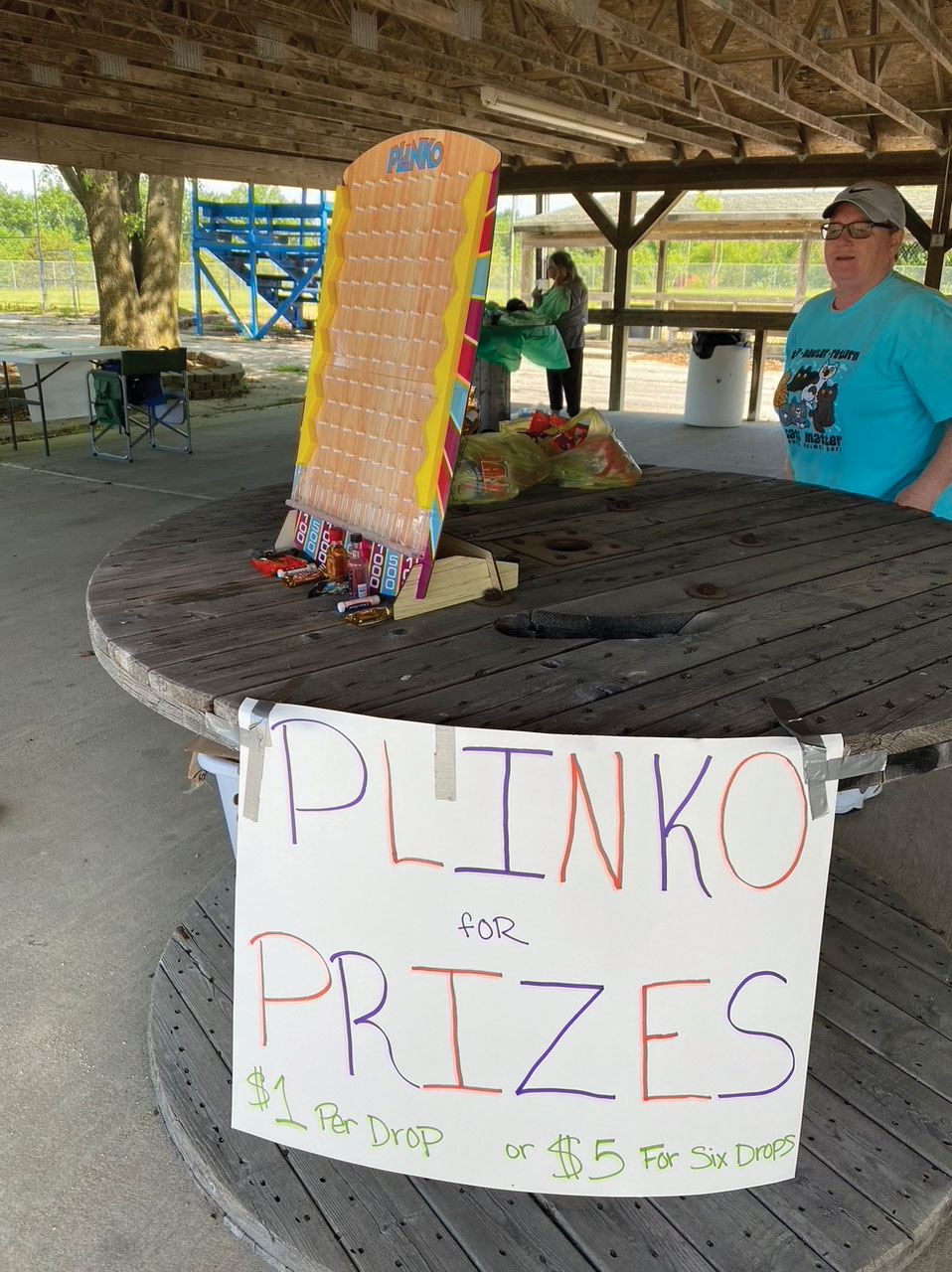 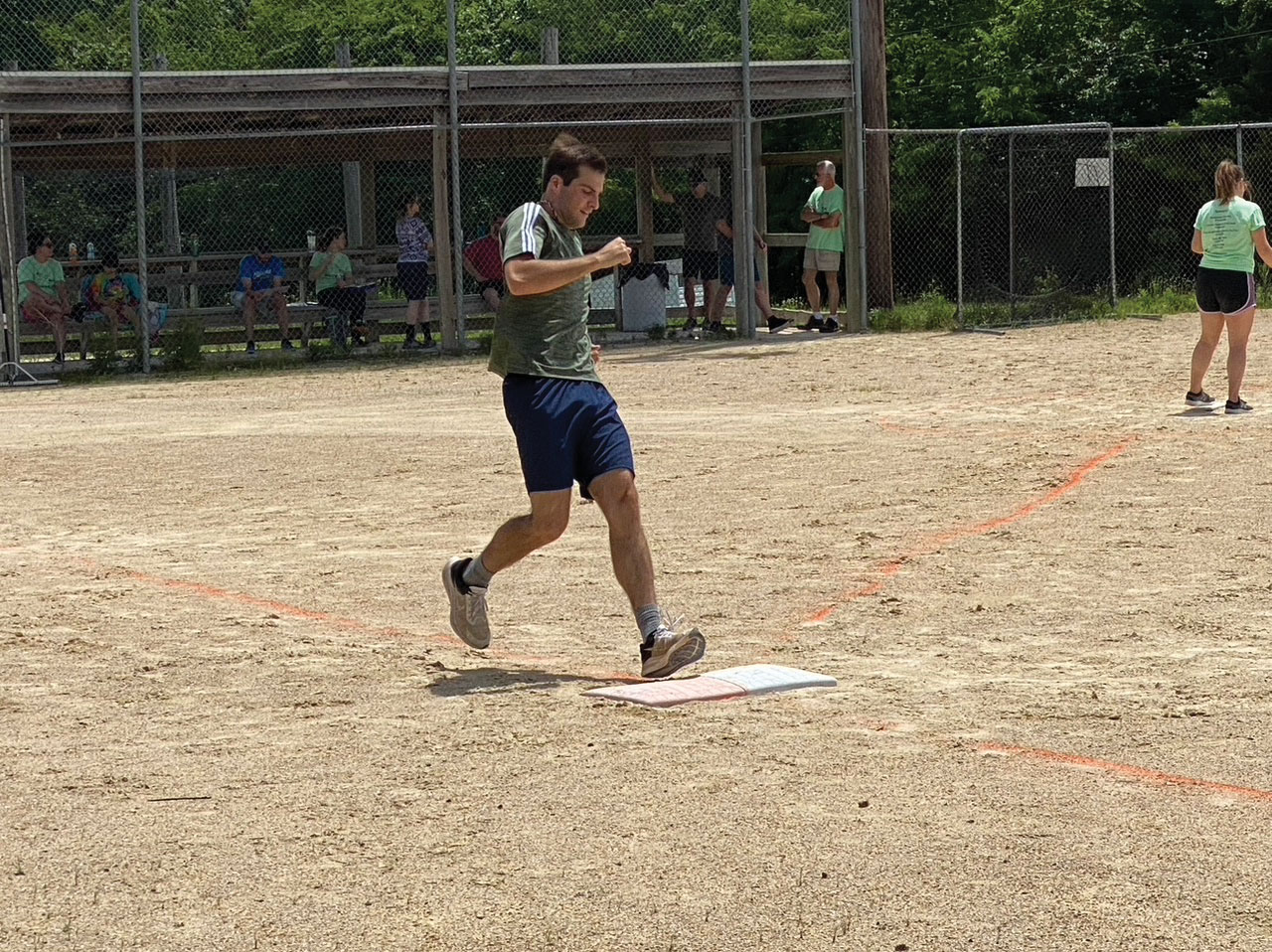 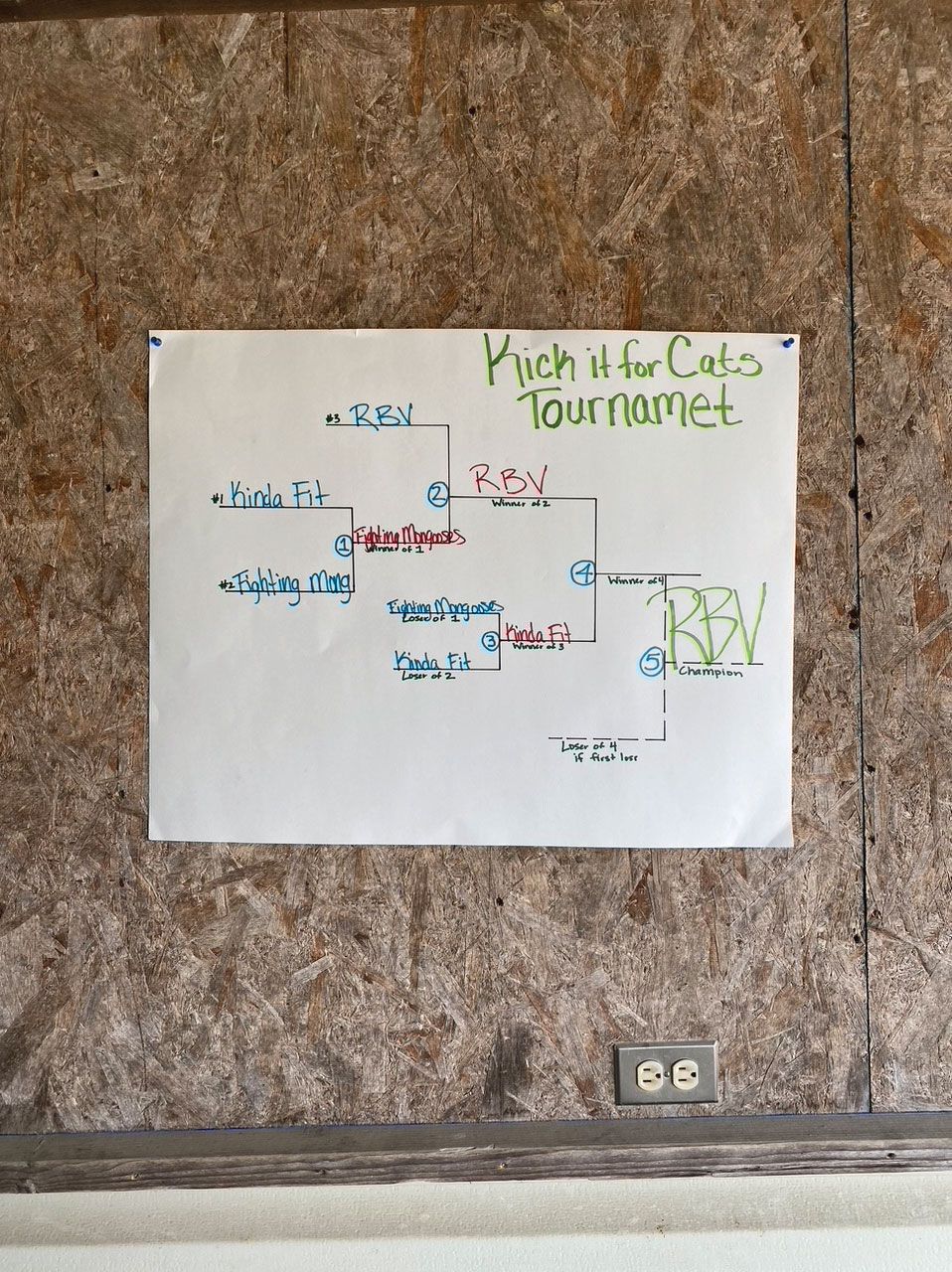 Kick It for Cats is an adult kickball tournament that took place earlier this summer.

“I applied for a grant from Community Cats Podcast and received the grant based on an idea and had a fundraiser to raise at least $1,000 and they would match the $1,000,” Diann said.

The event was hosted by Shampooches Grooming and Mid-Missouri Kickball League with proceeds going to Boone County Animal Care.

Shampooches Grooming Co-Owner Mandy Crane assisted Diann with this idea and helped get the ball rolling.

“Mandy Crane is involved with Mid-Missouri Kickball League and arranged to get the space for the fundraiser, and we decided how many teams and how much it would cost with ideas of doing it for the cats,” Diann said.

The event was held at CoMo Sports Complex LLC. Members of the community were encouraged to register their teams with registration consisting of completing the required forms and paying the $500 team fee. “There were only three teams, which wasn’t very big for our first year, but hope for more in the future,” Mandy said.

There was more fun to be had than just kickball. At this year’s event, there was food, games, and a silent auction going on during the kickball tournament. “We had hotdogs and chips to purchase, and a sign that said, ‘eat a dog, save a cat;’ we also had a Plinko game and a silent auction,” Mandy said.

The silent auction had many donations from different COMO businesses. “Lizzie & Rocco’s donated a gift card and also donated cute magnets, a dog toy and cat toy, then McAdams’ Ltd. donated cute pillows and a gift certificate,” Mandy said about some of the donations in the silent auction. All proceeds went to Boone County Animal Care for TNRs for community cats.

“We trap weekly if we can get surgery spots on the schedule and usually every Tuesday, we have about five or six surgery spots to fill up with TNR cats,” Diann said.

When all was said and done, between donations, food, games, registration fees and any other funds raised, this year’s event brought in $3,200, according to Diann.

The winners of the tournament received medals that were donated by Shampooches Grooming.

Both Diann and Mandy enjoyed seeing the people at the event happy and having fun.

“It was cool to have a number we really wanted to hit, and it was a relaxing day. We enjoyed that it was fun and stress free,” Mandy said. “It was a very nice day, and it was just gorgeous; we just picked it right,” Diann added.

“Kick It for Cats” has hopes for the future. The ultimate goal is to continue to grow this kickball tournament and make this an annual event. “We hope to do it again and it is a unique event. We wanted to get out into the public and be more active,” Diann said.

The most surprising part about the event to Diann? “You would never believe how competitive kickball is. It’s crazy competitive,” Diann said.