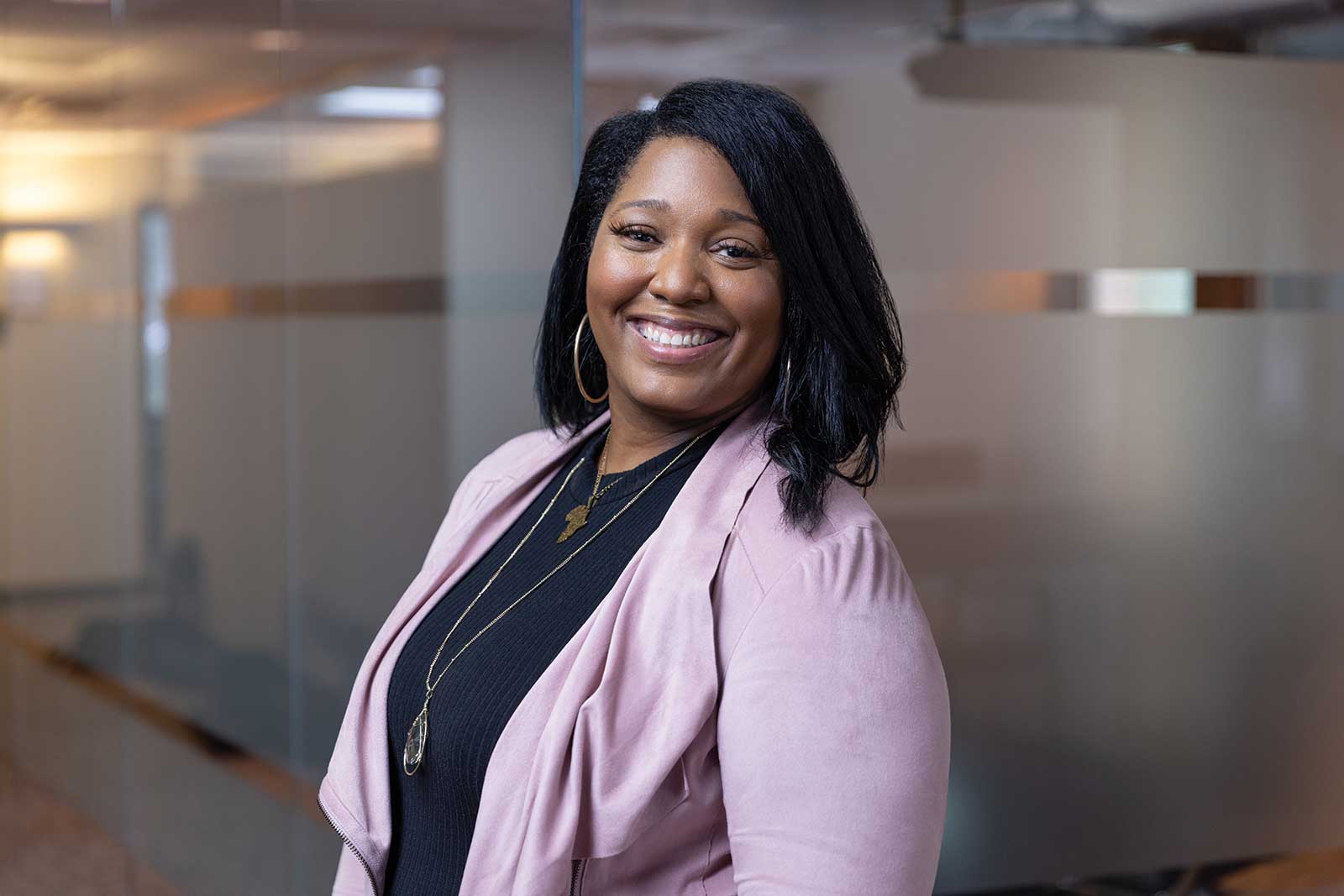 La Toya Stevens takes on the uncomfortable topics of privilege and power.

When you saw the title of this piece, you were probably curious as to what I would say. Perhaps you took offense, or maybe even felt yourself become defensive. You are not alone.

When the topic of white privilege comes up, there seems to be a visceral negative reaction. Before we get started, let’s establish definitions. Privilege is defined by Merriam-Webster as, “a right or benefit that is given to some people and not to others.” They go on to define white privilege as, “the set of social and economic advantages that white people have by virtue of their race in a culture characterized by racial inequality.”

The truth about white privilege is that if you are white, you have it. It is something you have benefited from whether you acknowledge it or not. Privilege, in and of itself, is neither good nor bad. It simply is. I have had the opportunity to engage in conversations with friends, colleagues, and peers about white privilege, racism, bias, and identity. What I have found is that most white people who have a problem with the term automatically feel like they are being called racist or biased when white privilege is brought up.

I remember having a conversation with a former colleague about “the talk.” In case you are unfamiliar with “the talk,” it is a conversation parents have with their Black children about how to interact with law enforcement. My former colleague believed and tried to convince me that I didn’t need to discuss that with my son when he left to go to college in Cedar Rapids, Iowa. I explained to her that I don’t have the luxury of not explaining to my son what he can and cannot do. It could cost him his life.  More recently, the other day, following the rumors of gun violence during Hickman High School’s homecoming, I spoke with my 15-year-old as he explained what happened and told me how many police cars pulled up to the school.

He looked at me and I eased into “the talk.”

If you ever get stopped by a police officer, always look them in the eyes. Make sure you speak clearly and in your regular voice so they can understand you. (My son is a young thespian — always in character and jokes around a lot.) Make sure you say, “Yes, sir” or, “No, sir” or, “Yes ma’am” or, “No ma’am.” Do not make any sudden movements. Let them know what you are doing and make sure it’s OK before you do it. Do not reach in your pockets for any reason. Never run, even if you’re scared.

“Do you understand me?” I said to my son. He simply nodded yes and I said, “OK.”

It is a privilege to allow your children to leave the house and give no consideration to the how law enforcement will perceive them. It’s a privilege I don’t have.

Biases are simply preferences or aversions to something. A bias can be implicit (subconscious) or explicit (conscious). If you take an honest look at American history, you must concede that our nation was founded by immigrants who stole land from indigenous people, enslaved the Africans who built this nation, accumulated wealth, and set up systems to continue to oppress those they considered inferior. The founding fathers were all white men with a vested interest in acquiring and maintaining power and privilege. History has taught us that white privilege, when denied and unmanaged, will always lead to the advancement of the privileged at the expense of the oppressed.

As a community, we have been on a collective journey. Columbia values diversity, equity, and inclusion. As with any journey, there are days when everything goes as planned. However, there are also times when unexpected issues delay our progress. My hope is that this series will address some topics people aren’t comfortable talking about and expose feelings you didn’t even know you had. I’m going to be honest: The subject matter may make you uncomfortable at times. But I hope you will lean into that discomfort and identify what is causing those feelings.