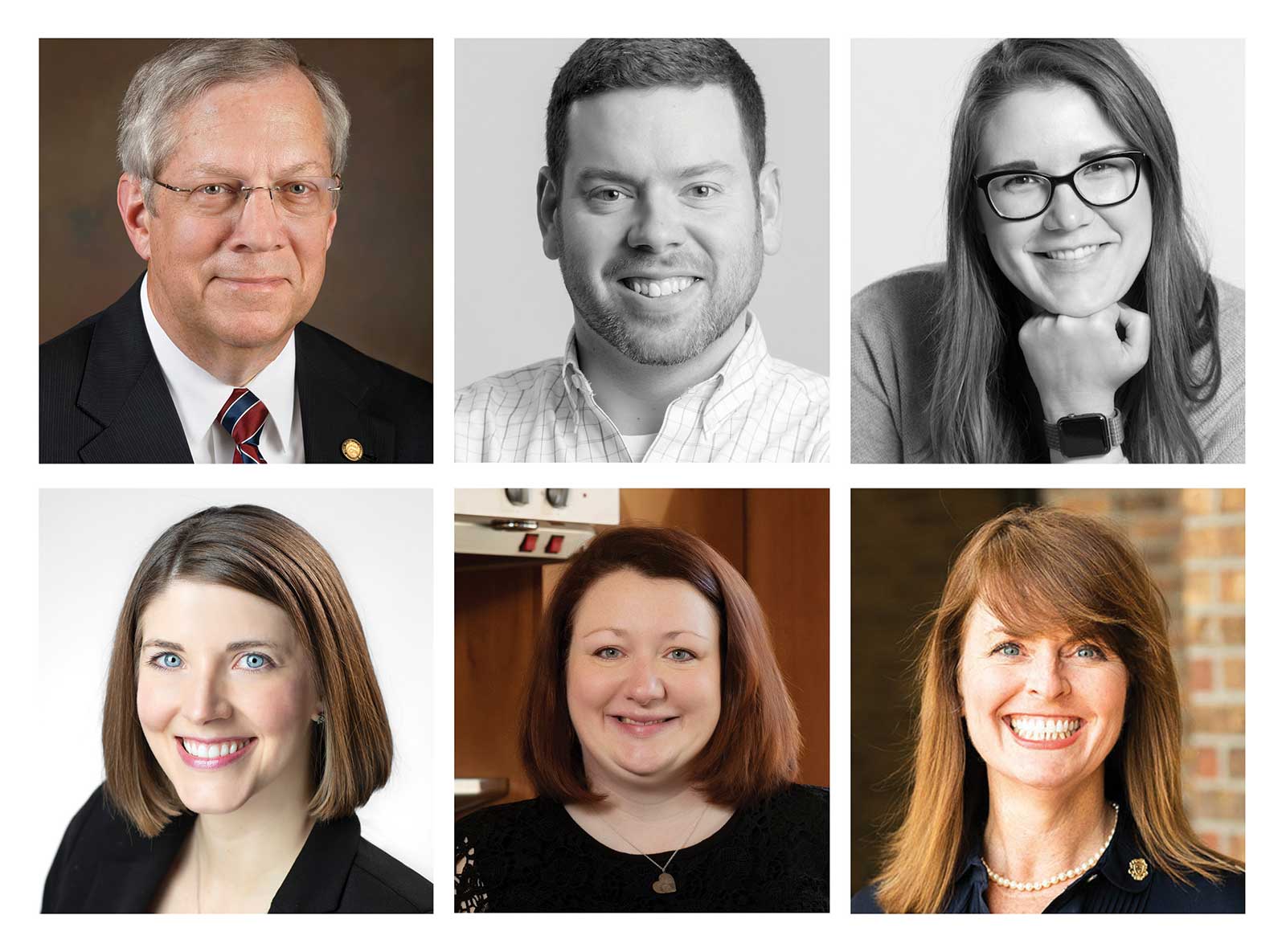 The Truth About Privilege

The Columbia College Board of Trustees has named Dr. David Russell the college’s 18th president. David has served as interim president since January 2021, and the promotion to president is effective October 1, 2021. David brings 30 years of service in higher education, including time as the chief of staff for nine presidents at the four-campus University of Missouri System and six years as the commissioner of higher education for the State of Missouri. Prior to entering higher education, David completed a 22-year army career in infantry, personnel management, and public affairs assignments around the globe, retiring with the rank of lieutenant colonel. His personal military decorations include the Purple Heart, the Bronze Star, and the Legion of Merit.

The Missouri Symphony announced that one of their founders, Lucy Vianello, received an award from the City of Columbia Office of Cultural Affairs recognizing her for her years of dedicated service to promoting the arts in Columbia. Mayor Brian Treece presented Lucy with the award. In his remarks, he called Lucy “one of the matriarchs of Columbia’s arts and culture scene” and said she has “dedicated her life to making music more accessible in our community.”

Coil Construction announced that the following employees have earned additional professional certifications: Don Prose earned his Professional Engineer designation. The Principles and Practice of Engineering exam, which Don passed, tests for a level of competency in a particular engineering discipline. Don joined the Coil team in 2011 as a project manager and has overseen projects for both new construction and remodels. He also earned his Project Manager Professional certification last year. Maggie Schneider earned her National Council for Interior Design Qualification designation. The NCIDQ examination is the broad-based exam for all interior designers and serves as a foundation for those moving into specialty design areas. Maggie joined the Coil team 2019 as a project manager. Her main responsibilities include project management and interior design consultation.

Harrison Financial Planning is proud to announce that Danielle Harrison has been named a 2021 Rising Star by Financial Planning Magazine. Selected from among nominees across the country, the winners of this award are both young advisors and career-changers. As part of the inaugural award class, Danielle is part of a field of 10 early-career financial planners who embody the values of the profession and are on a trajectory to make a difference in the field. Danielle is the founder and president of Harrison Financial Planning. Danielle is active in the nonprofit community and recently concluded her three-year term as board president of Mobility Worldwide — Columbia.

Downtown Appliance Home Center announced a new co-owner, Lauren Helmreich. Following the retirement of longtime co-owner John Graves, Lauren comes into ownership with a vast knowledge of the business. She’s worked full-time at Downtown Appliance since 2010, first as the office administrator and then as sales manager. The store, however, has been a part of her life since she was born into the family business. She will own and manage the business with her father, Don Helmreich.

Columbia Independent School announced that Bridgid Kinney will serve as the school’s official head of school through June 2025. Bridgid has been serving as interim head of school since April. After owning a successful business for many years, Bridgid joined CIS in 2013, serving most recently as the director of advancement and operations. In this role, she was responsible for raising millions of dollars and served as an important member of the executive team. She earned a master’s degree in educational leadership and policy from MU in the spring of 2021.