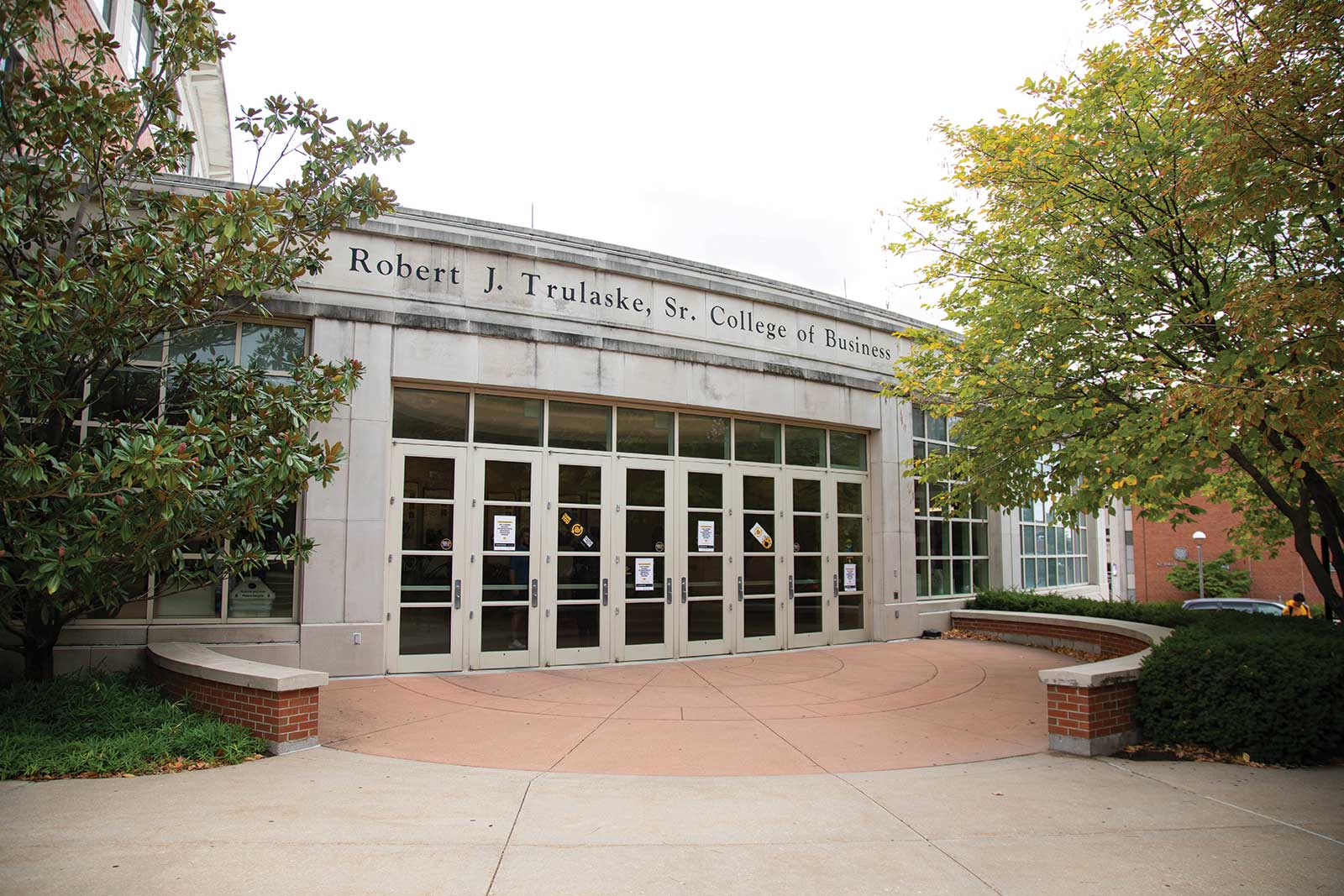 Gift to M.U. College of Business Will Improve Access through Scholarships and Support

A combined commitment of $5 million from Pinney Allen and family to the MU Trulaske College of Business will establish the Allen Access Program, which will provide scholarships and programs to support under-resourced and under-represented students in the business school. The gift is split between a $3 million gift from Pinney Allen and her husband, Charles Miller III, and a $2 million estate gift from Allen’s brother and M.U. alumnus W.D. Allen. He received both a bachelor’s degree and a doctorate from the Trulaske College of Business, where he remains as an adjunct professor and coordinator of the Allen Angel Capital Education Program.

Heart of Missouri United Way received one of three $10,000 grant investments made by United Way Worldwide to advance equity in local communities. According to a press release, the local nonprofit will turn to recommendations from their BIPOC (Black, indigenous, and people of color) Equity Advisory Council on how to invest these funds. Heart of Missouri United Way announced the Equity Fund and Advisory Council in March. The Equity Fund, with the advice of the advisory council, will enable the co-creation of solutions that ensure everyone has the resources, supports, opportunities, and networks they need to thrive, the press release said.