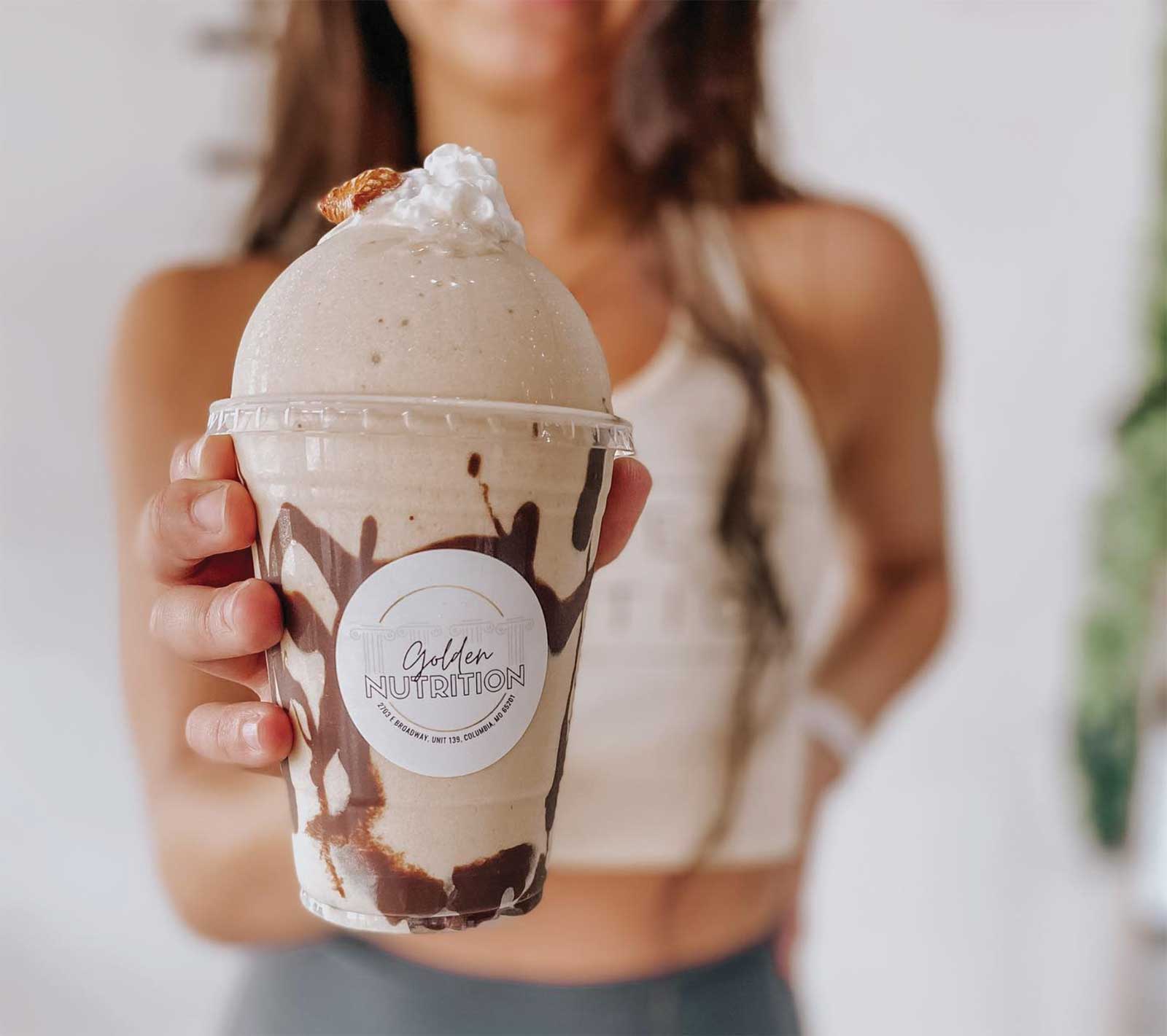 This month, we take a look at three of Columbia’s businesses – Golden Nutrition, Wicked Asian Wings, and Gina’s Vegan A Go Go.

MU student Colby Crabtree opened Golden Nutrition in June after noticing a sort of absence in Columbia. “I recognize the importance of good nutrition and the lack of healthy food options in our community and country,” she says.

Golden Nutrition’s newly renovated space is located in The Broadway Shops. “We have aimed to create a space where people can choose to hang out for a while and relax,” Colby says. “We also recognize the fast-paced lives of many people, so we offer curbside pickup and carryout options as well.”

Sam Sophal got the idea for a new kind of wing place after frequenting a wing restaurant close to the nail salon. Sam felt he could do a better job and set out to try his hand developing a new flair for wings.

Looking toward the future, Sam hopes Wicked Asian Wings will become a franchise. For now, though, Sam looks to continue impressing locals with his Asian-style wings and a taste of Cambodian cuisine.

After starting her plant-based eating journey in 2014, Gina Overshiner decided to take her experience and open a business for herself. Gina’s Vegan A Go Go is serving up what Gina says are “vegan comfort foods made from scratch — like what your mom would make if she knew what vegan was and was really cool.”

Gina is focused on getting the word out about their new business. “I’m working with local venues to set up our fall schedule,” she says. One day, she hopes Gina’s Vegan A Go Go can be her full-time job.