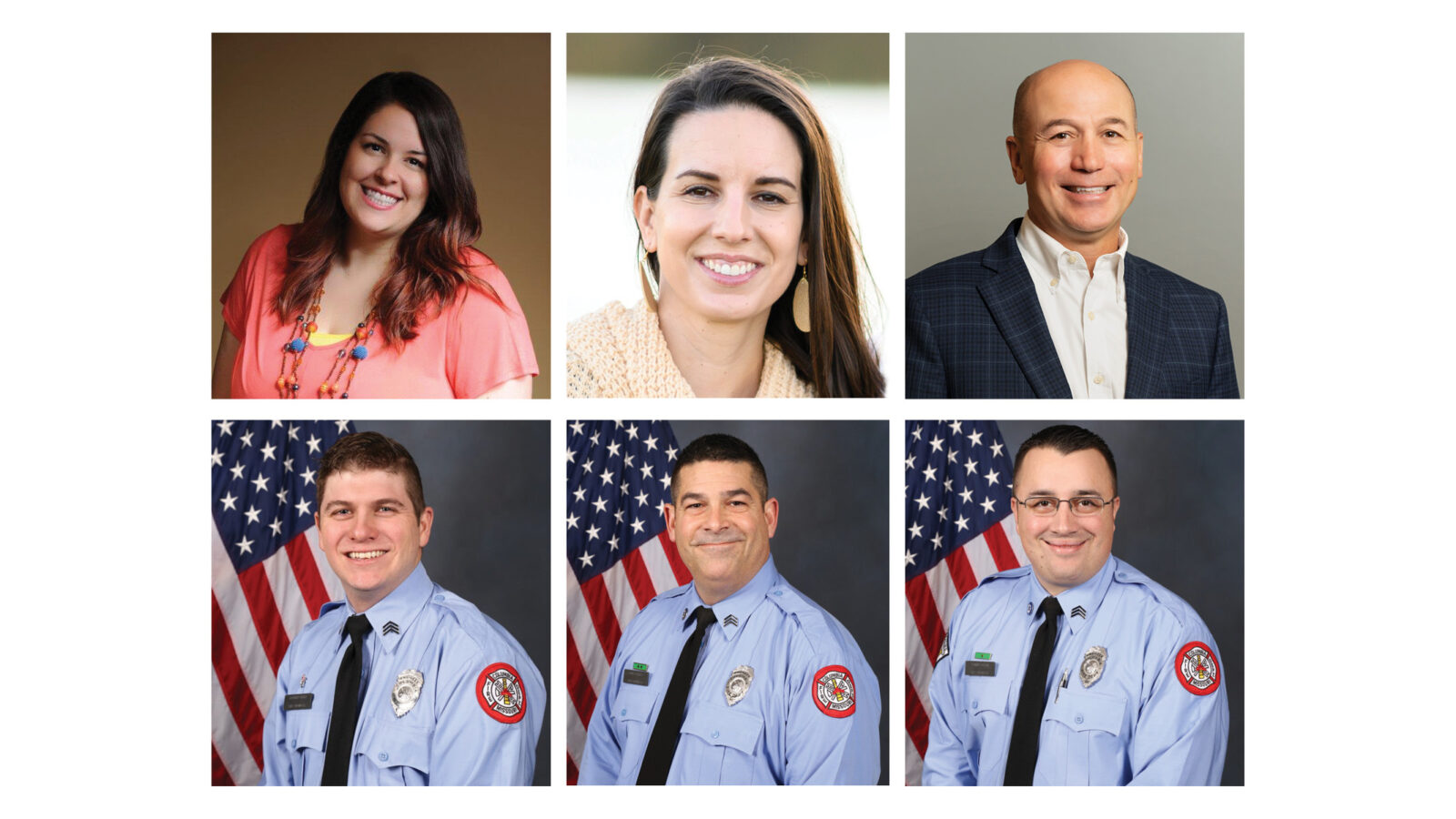 Samantha Dent has been promoted to business services manager at Accounting Plus. In this new role, Samantha oversees the business and tax advisors. She also works closely with the firm’s marketing efforts, client relation initiatives, and internal culture building. Samantha has been a key player at Accounting Plus for over 10 years, and this new position is an expansion of her role as a senior accountant.

Mark Palmer has been named project coordinator for the Opportunity Campus. Mark will be in this role for a year to help determine the scope, nature, and sequence of this project. The Opportunity Campus has been a wish of the Columbia community for over seven years. Mark works with Ed Stansberry, VAC’s executive director, and with an advisory board. Mark brings over 30 years of experience in the nonprofit community, most recently retiring from Woodhaven in September of 2020, where he was the chief executive officer.

Burrell Behavioral Health is pleased to announce the hiring of Dee King as chief of staff. As chief of staff, Dee will serve as a primary liaison for President and Chief Executive Officer C.J. Davis in both internal and external capacities. Dee will also act as a point of contact between Burrell’s executive office, and the organization’s board of directors, employees, and stakeholders. Dee joined Burrell in June after working in business and community development positions in the banking and hospitality industries, most recently at Guaranty Bank.

Joshua Hartsock, PE, of Klingner & Associates, PC, has been named chair of the Missouri Society of Professional Engineers Young Engineers Committee (YEC). Joshua is a licensed water/wastewater engineer and holds a Bachelor of Science in civil and environmental engineering from MU.

Laura Cravens has been named the new executive director of Boone County Family Resources, replacing Robyn Kaufman, who held the position for more than eight years and retired in June of 2021. She has been with BCFR for nearly 20 years and in the developmental disabilities field for 30 years. Since December 2012, she has served as associate director assisting in the overall administration and management of the agency and its programs.

True North of Columbia Inc. is proud to announce its team of new officers and new members to its board of directors for 2021 to 2022. Ashley Emel of Compass Chiropractic and Wellness will serve as board president. Wendy Wiederhold of Gallagher Benefit Services Inc. will serve as vice president. Jon Class of Williams-Keepers LLC will be the treasurer. Ahoo Tabatabai of Columbia College will be secretary. Kate Boatright of Missouri Electric Cooperative is the past president of the board. In addition to the officers, the True North board welcomes new members Angie Gentry of Central Bank of Boone County and Kelly Poor of IDEXX BioAnalytics.