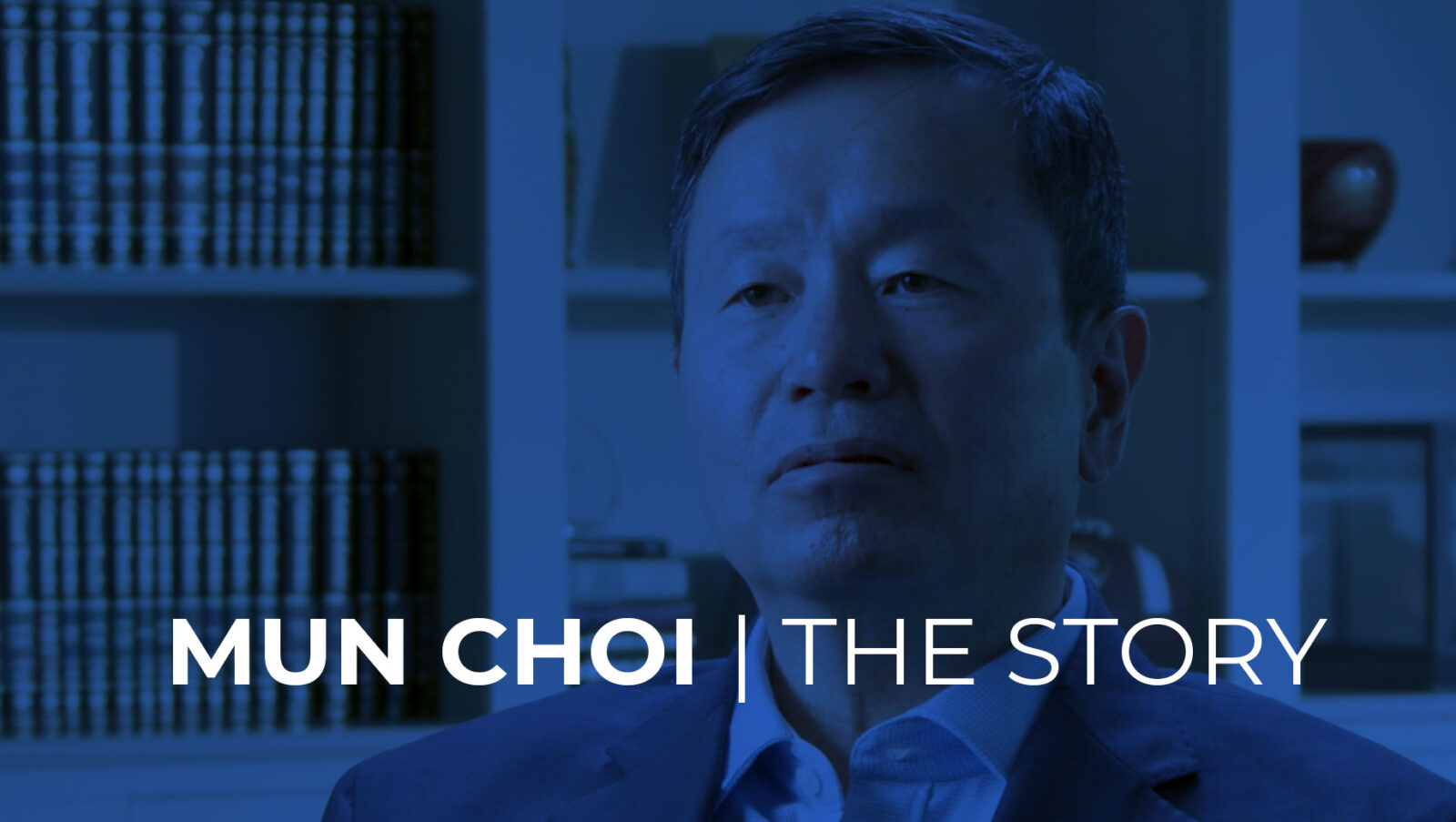 In April, Deline Holdings held a private reception and viewing for a documentary about Dr. Mun Y. Choi, President and Chancellor of the University of Missouri. The focus of this documentary is the value of education, mentorship, hard work, and the plight of immigrants.

There was an air of excitement as people pulled up to Goodrich Theatres. For many, it was the first in-person event they had attended in over a year. As you entered the building, attendees walked a rich red carpet and photographers clicked away taking pictures. Mun Choi was greeting people as they entered. Attendees were treated to appetizers and drinks provided by Peachtree Catering.

The film premiere was attended by Mun Choi’s mother, Cathleen Choi, and sister Cynthia Dickerson, both of Glenview, Illinois.

The documentary was produced by Spectrum Studios and was financed and brought to the public by Greg DeLine, founder of DeLine Holdings. When asked what motivated DeLine to pursue this venture, he said, “In life you have just a few really good friends – people you respect highly, and you know you can count on them!  I believe I have that mutual respect with/for this man, and I believe Missouri is very lucky to have him leading our university. He is a man to hang your hat on.  I believe the public should know this.”

You may watch the film Dr. Mun Choi – The Story below.

Photos from the premiere.