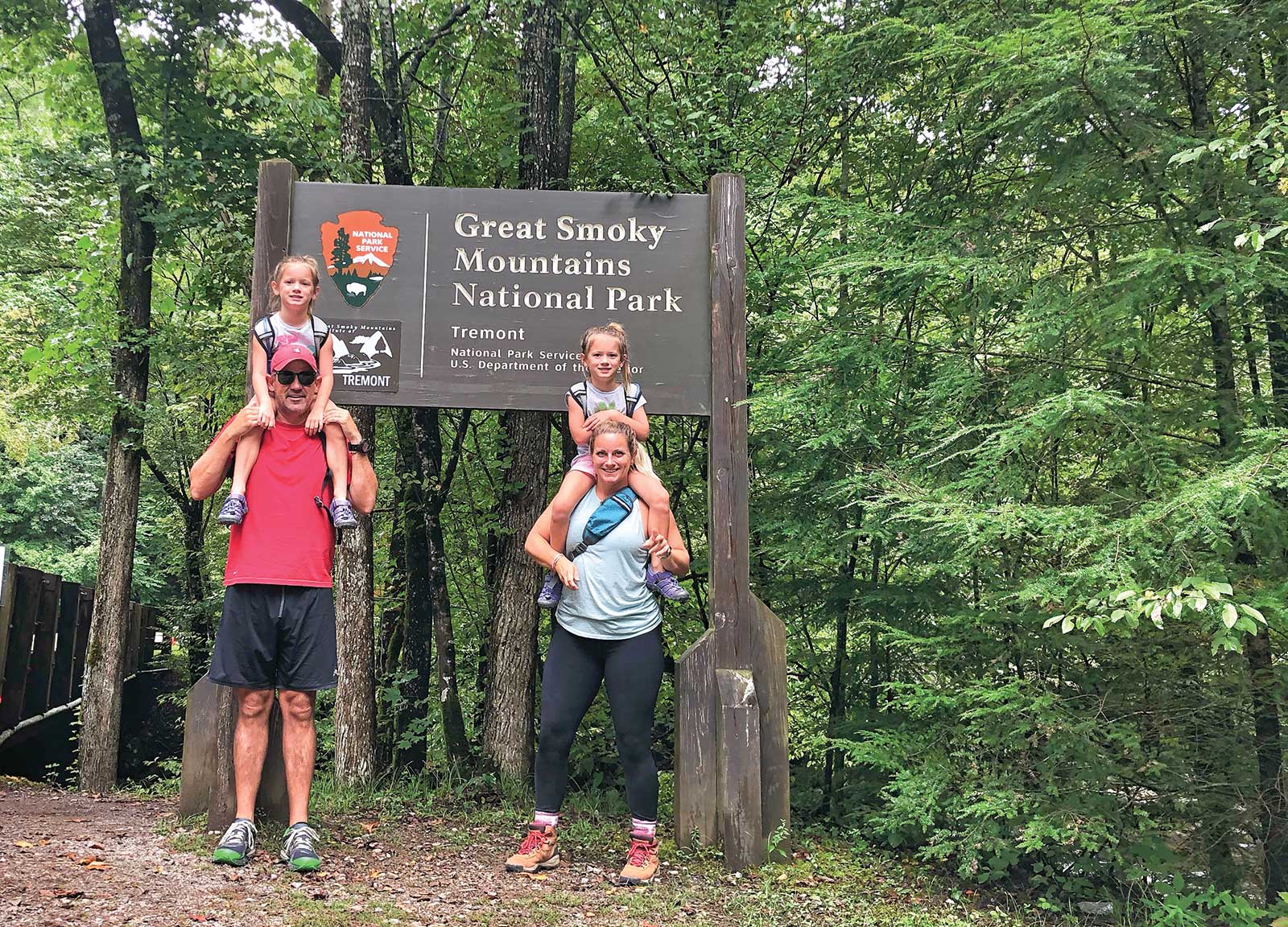 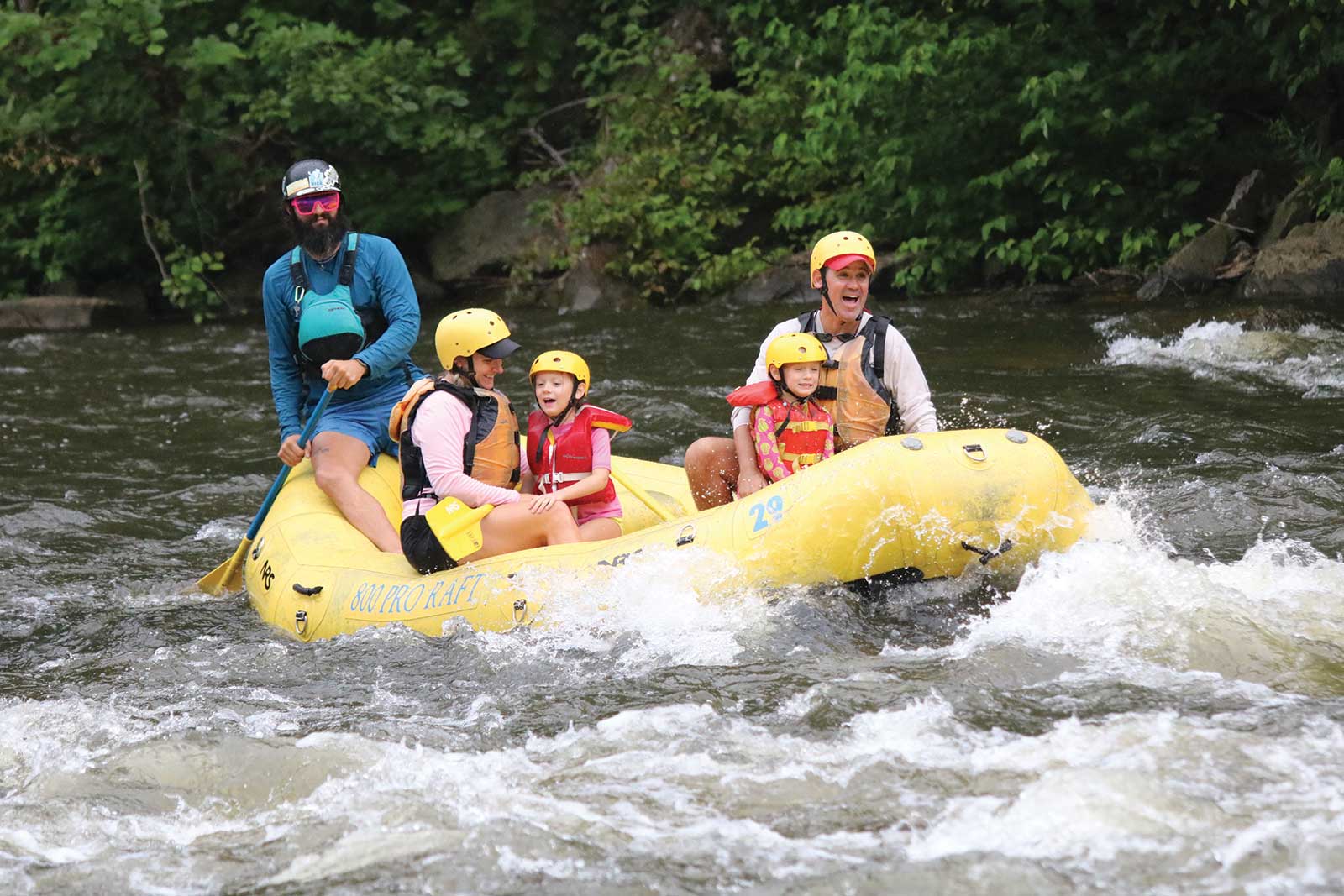 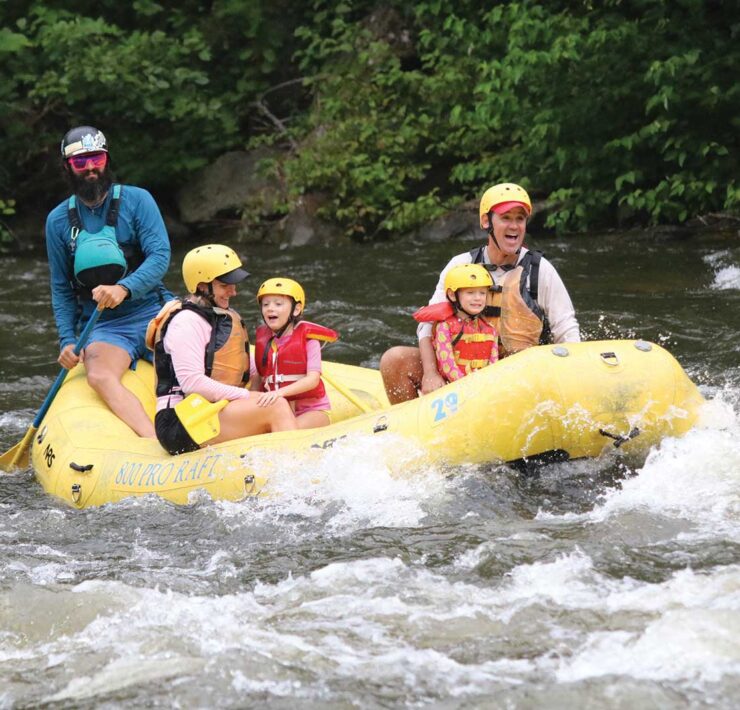 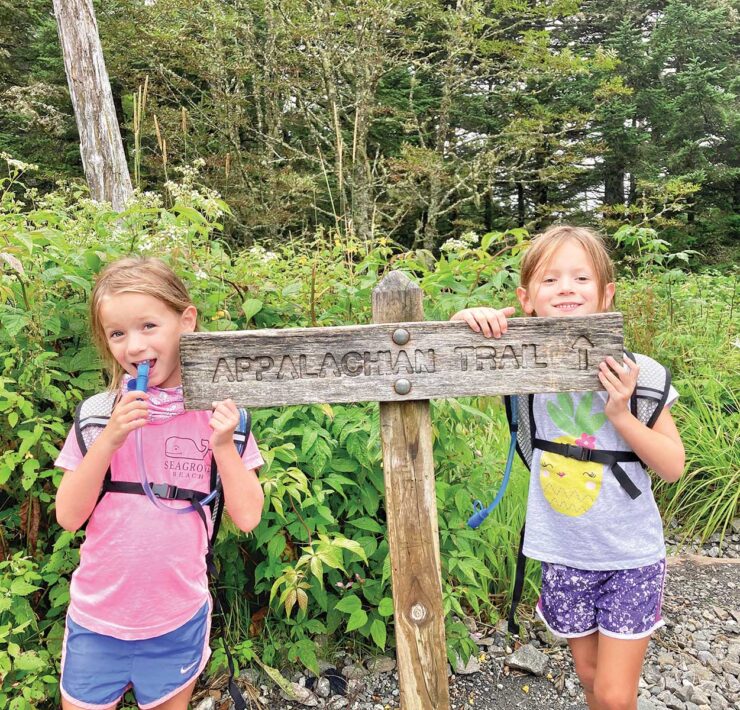 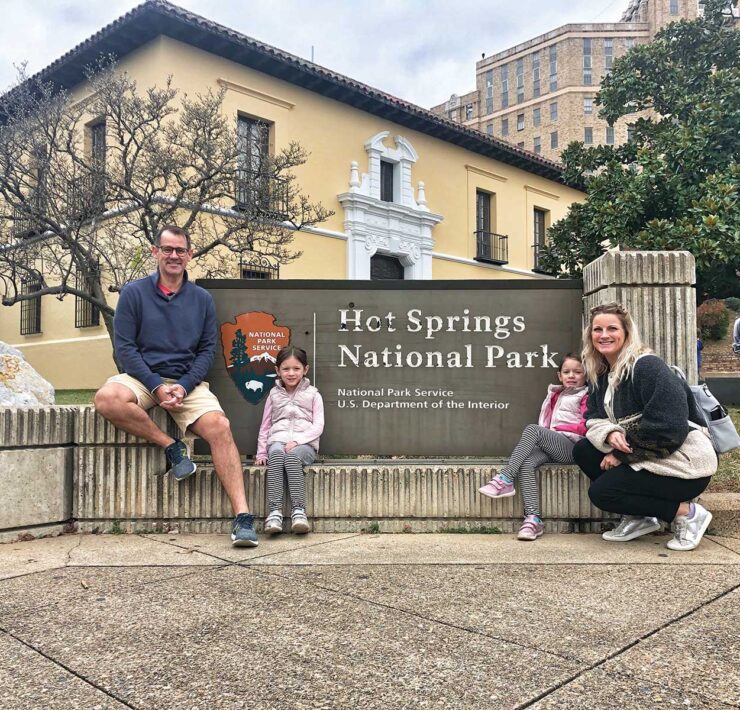 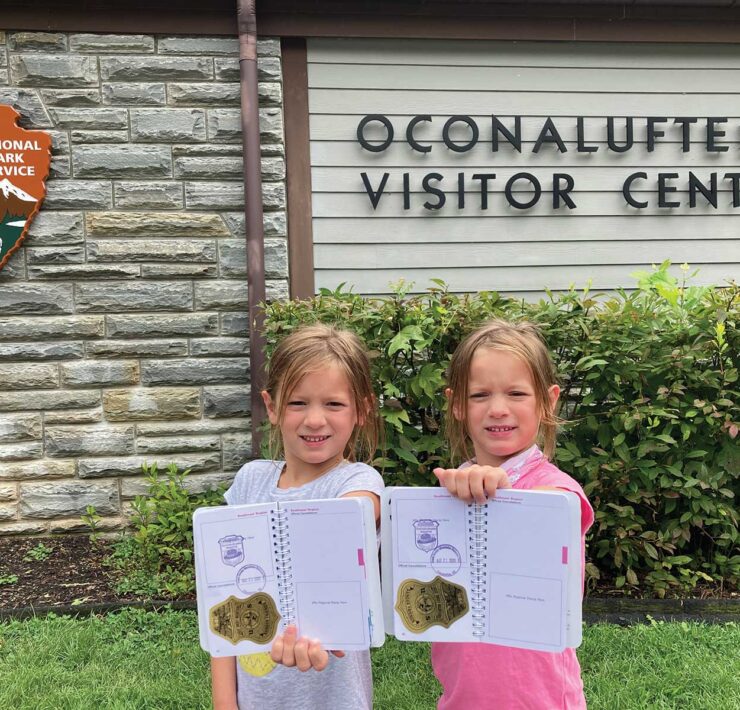 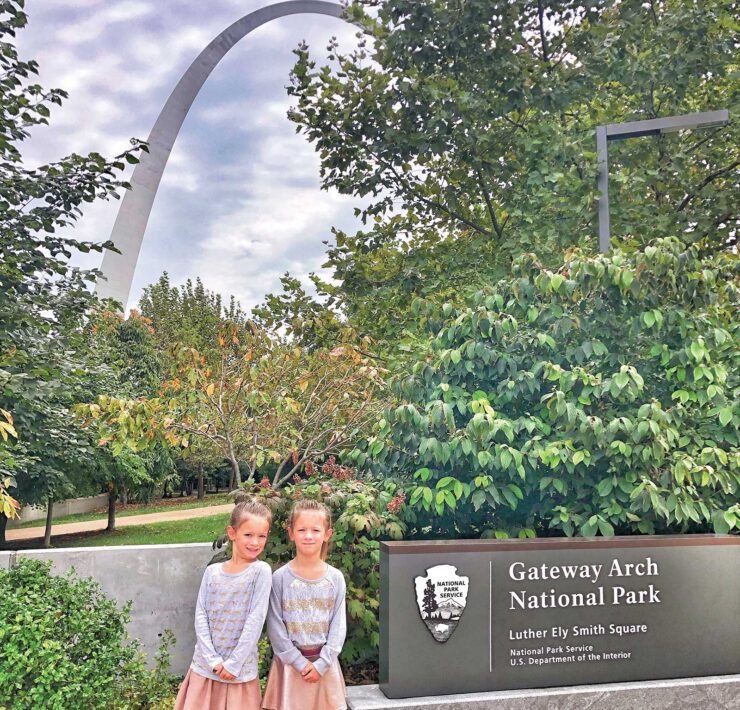 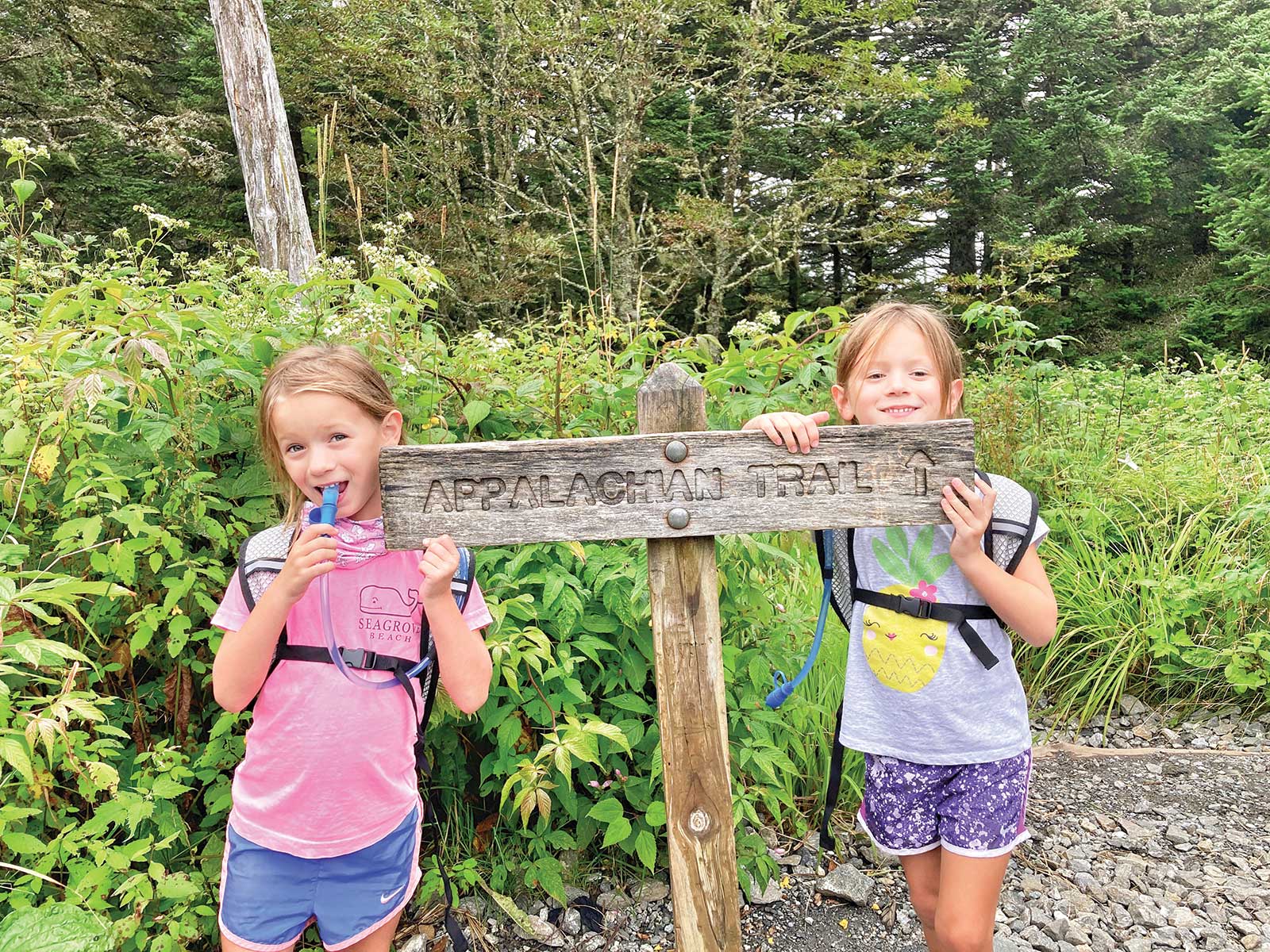 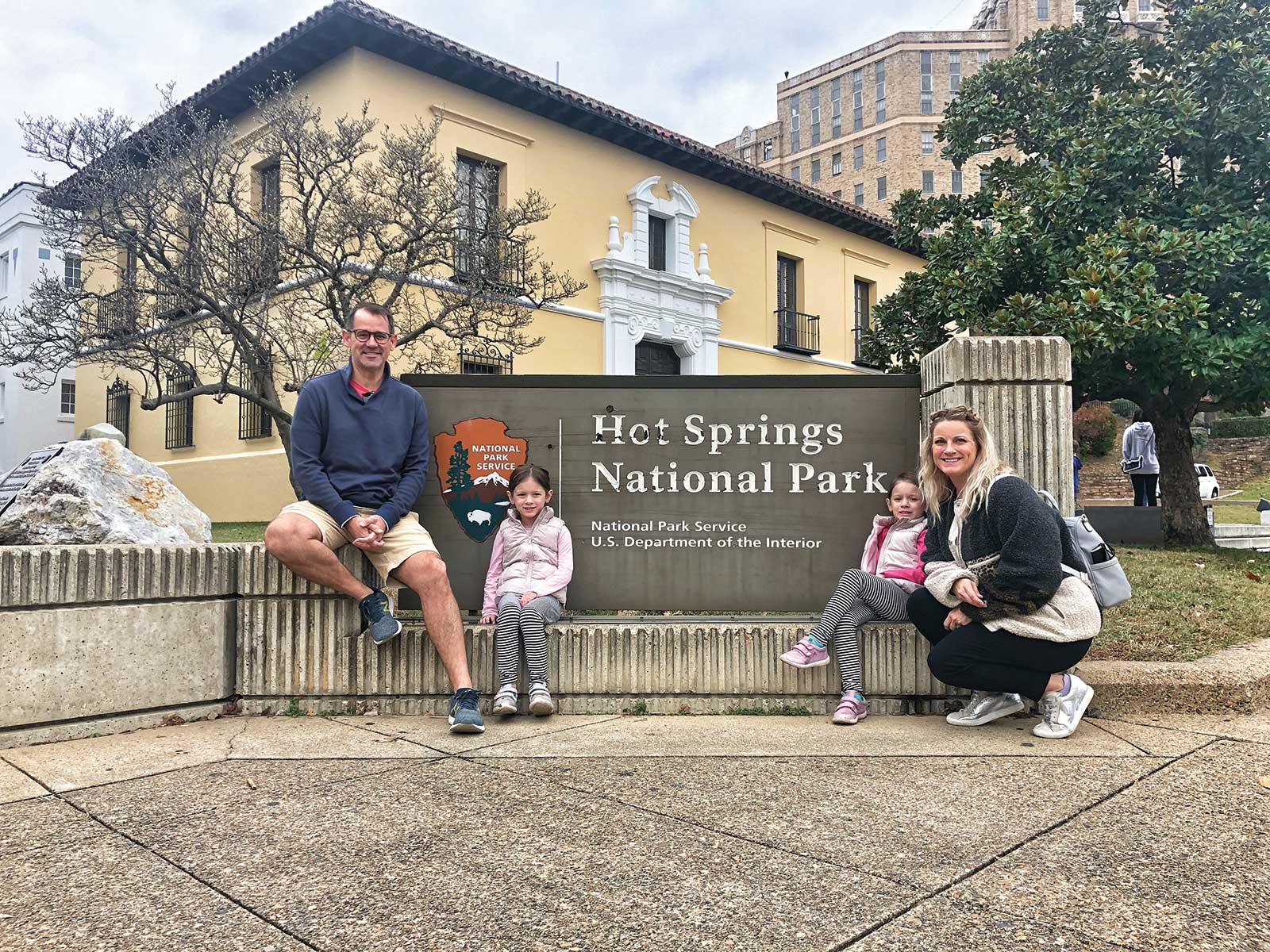 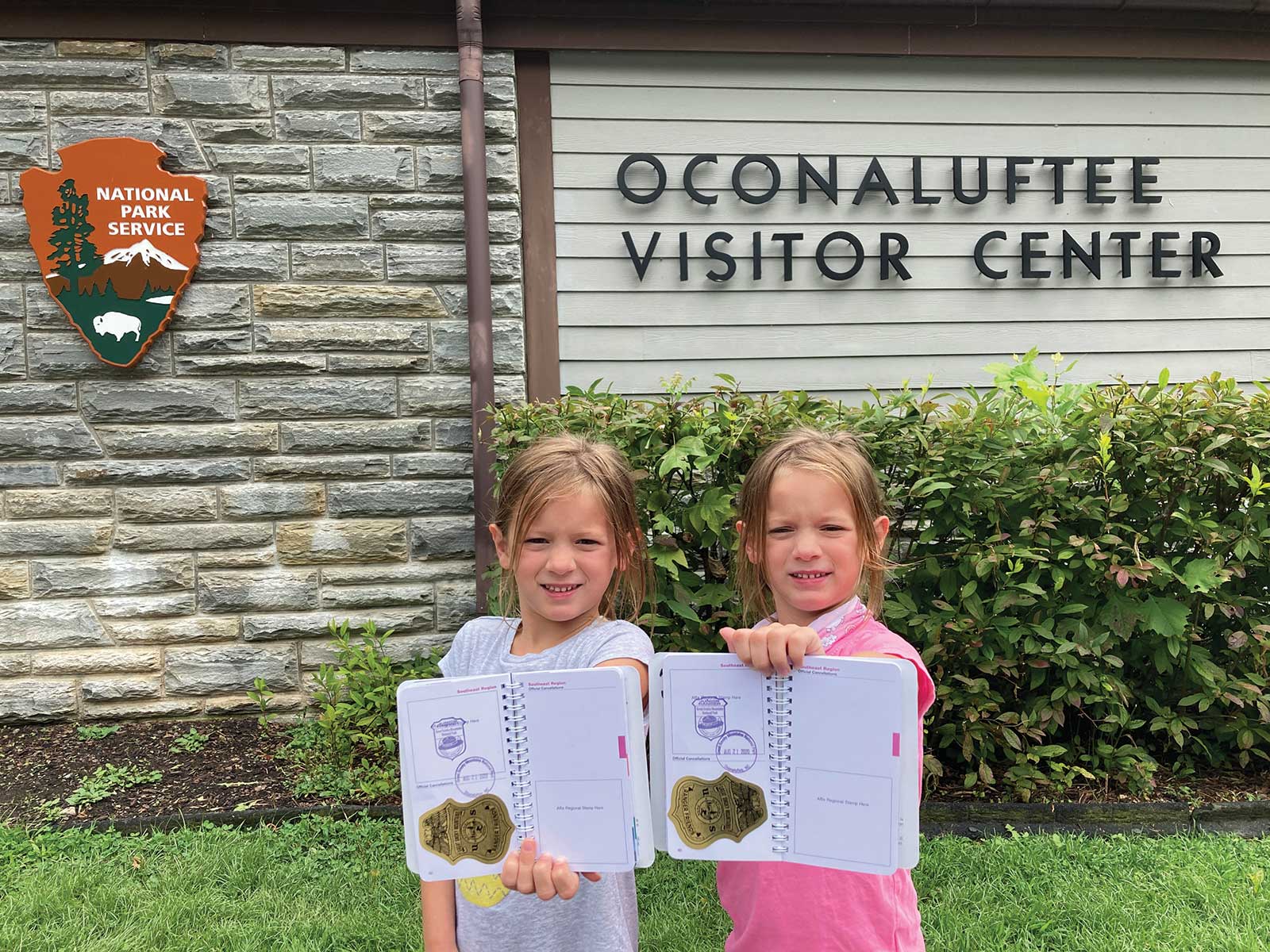 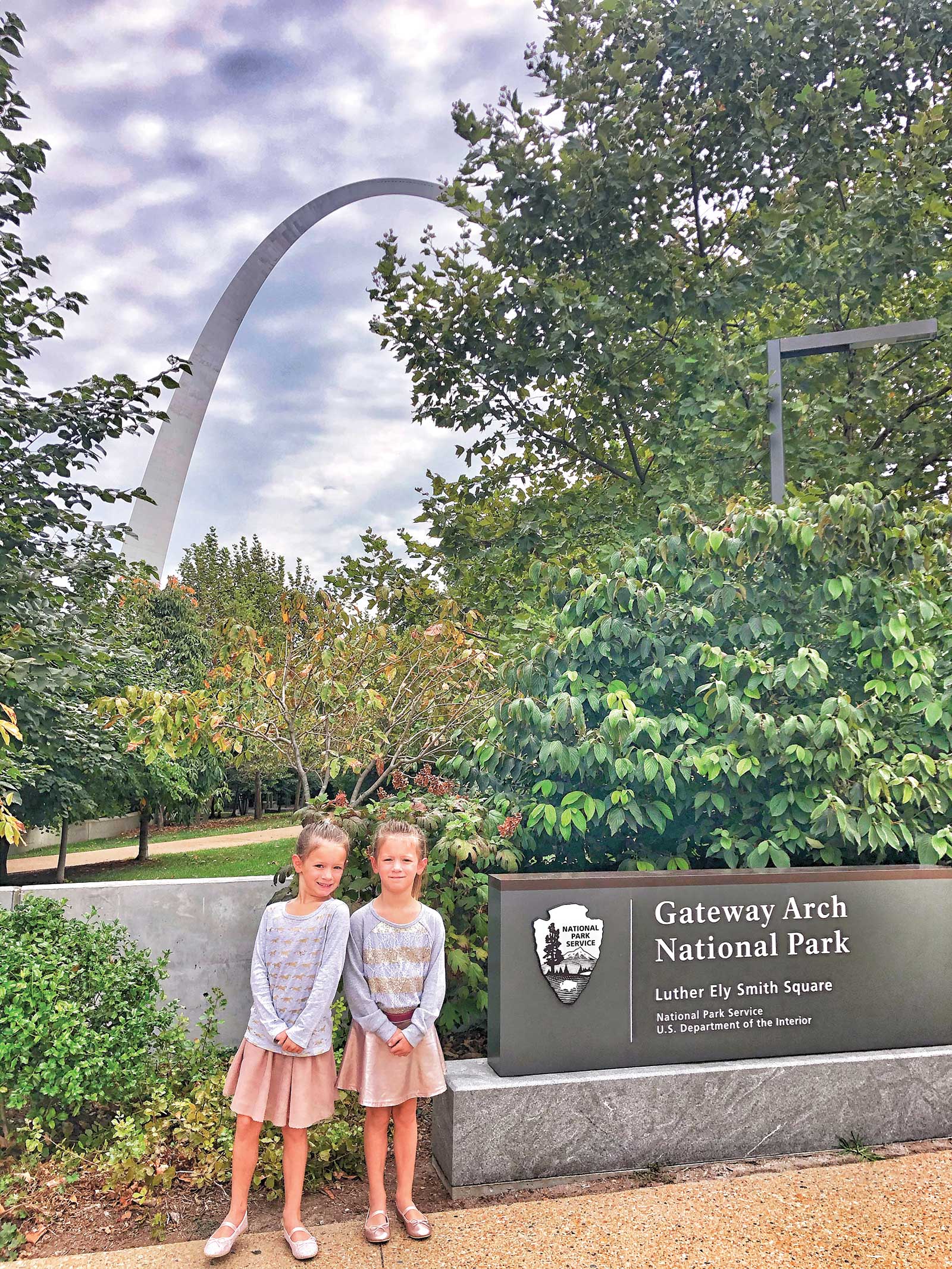 The Eubank family travels toward a lofty goal: Visiting every national park.

“Last spring, when COVID-19 happened, we had to cancel our beach trip in the summer and our normal vacations that we had planned. As things progressed into the summer, we thought ‘What is something we can do where we would feel safe traveling?’” says Columbia resident Susan Eubank.

When COVID-19 hit, Susan’s family, like many families, was faced with the termination of their summer vacation. However, amid the pandemic’s uncertainty, Susan was determined to find a way for her family to spend time together. Now, with her husband and 6-year-old twins in tow, Susan has set out on a monumental adventure: visiting every U.S. national park.

The plan started coming together in March 2020, when Susan realized that family vacations in the usual places, like Disneyworld or other destinations where social distancing is difficult, wouldn’t be possible.

Susan says: “We started looking at national parks within a driveable distance. We came across the Smoky Mountains, and we thought, oh, that would be fun. I get on Instagram and then it takes me to these other national parks, and I was like, ‘Oh, I had no idea how big the national park system was.’ It kind of went down a rabbit hole where we thought, hey, what if we try to visit all the national parks before the girls go to college?’”

For their first trip, Susan’s family trekked to the Smoky Mountains, where they had adventures whitewater rafting and horseback riding into the national park. When they returned from Tennessee, they started checking off parks in Missouri and Arkansas and are currently planning to check off national parks in Utah.

Though the long car rides to national parks with younger children may sound hard, Susan has a tried and true method for car boredom.

“We give them an iPad,” she says. “We’ll listen to a few podcasts. There’s some kid podcasts they enjoy. They’re obsessed with Taylor Swift, so if we have Taylor Swift on, they’re pretty happy in the car.”

Actually, Susan says the exciting part of visiting national parks is the travel to them. On their long drives, she and her family have already discovered quaint towns like Paducah, Kentucky. Though Paducah is not exactly a big tourist attraction, it does have an attractive historic part of town. More importantly, this town has a stamp of approval from Susan’s daughters, Maura and Arden Marie, who say, “We love Paducah so much!”

Currently, one of the biggest concerns when traveling with a family is being safe during COVID-19.

“I would say COVID has been a little different to travel in,” Susan says. “Everything we’ve done so far has been driving distance. It’s been pretty controlled in that.” She adds that her family never does anything that makes them uncomfortable about COVID-19 while traveling.

A concern of the Eubank family when traveling during COVID-19 is finding living conditions that are properly sanitized. The first option that comes to mind might be camping, but Susan and her husband did not grow up going on camping trips. Despite their inexperience with camping, the couple has found a way around this problem with Airbnb accommodations. Susan says that she’s found that these places actually seem cleaner than the hotels her family usually stays at.

However, in the future, the couple does plan on exploring camping. Susan explains that they will need to camp in some of the more rugged parks. She says: “There are some parks that are a little more remote that will be harder to get to. There are quite a few in Alaska, and the only way you can get into those is through a little bush airplane.”

At this point in the journey, Susan’s greatest difficulty is quelling her eagerness for adventure in America’s national parks.

“I would say the hardest part for me is that I want to do everything right now, and I know I have to be patient on some of the parks because I know our kids aren’t old enough or ready for it,” she explains. “I just have to remind myself that it’s not a marathon or a sprint — we have a long time to do this.”

However, if she could plan this journey over again, Susan does admit she would do some things differently.

“I wish it had been on my radar when [my daughters] were in preschool and it was easier to take them out of school more,” she says. “But in that same breath, I know that when they were younger, there were some things we never would have been able to do.”

Susan is concerned that, in the future, her daughters may not be as interested in visiting national parks. But that’s something she’s letting the future to take care of.

“So far they just really like it. We haven’t really done anything that has been, like, a flop,” she says.

As Susan’s family follows their big goal, they have started an Instagram account called “Leave No Trace Family,” where they document their adventures. Susan says the name was created for the eco-friendly theme she and her husband constantly reiterate to their daughters.

“We remind the girls, when we’re out here, that if you want to have a snack, that’s fine, but make sure you leave no trace while we’re here,” Susan says.

Hopefully, Susan’s family will complete their goal by their set deadline, but there may be a little obstacle to that.

“I would like to say we’ll be able to hit our goal before our girls go to college, but I don’t know because every year, they keep adding parks,” Susan says with amusement. “I hope that we can do it by the time they can go to college.”

As of mid-2020, there are 62 national parks in the U.S. This makes for quite a long list for the Eubank family. But even if the family doesn’t make it to all the national parks before the twins go to college, the Eubanks still plan on finishing their big adventure.