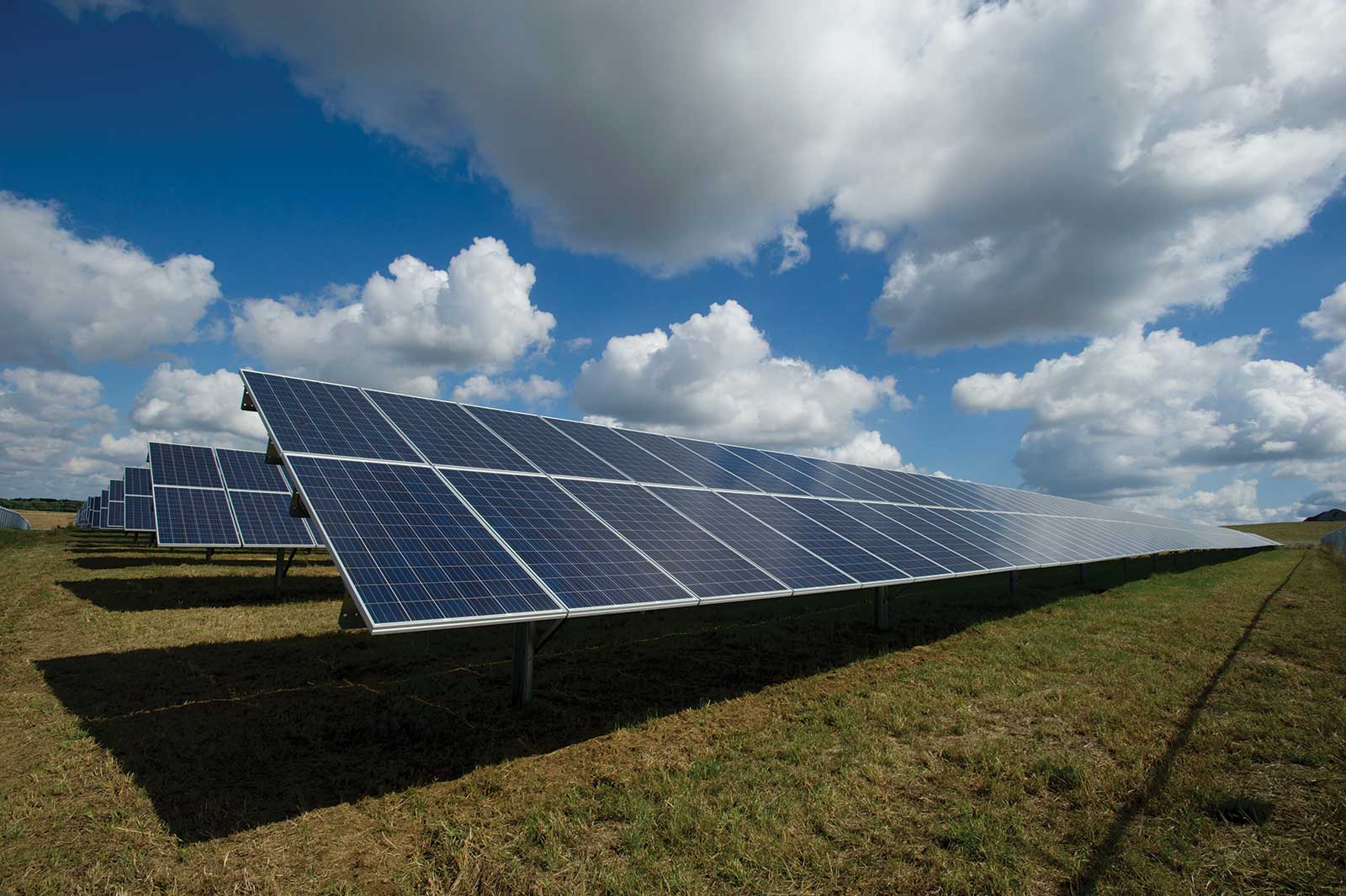 Flavors from the East

Renew Missouri lobbies to bring renewable energy to a state lacking in solar and wind power.

Renewable energy resources were practically non-existent in the state of Missouri prior to 2006, when nonprofit Renew Missouri began its tireless efforts. Founded by PJ Wilson and Erin Noble, the organization has dramatically increased the proliferation of clean energy in the state since then.

Back in 2006, Missouri ranked 49th out of the 50 in renewables — a testament to Missouri’s long-standing dependence on coal for electric power. Now, the state comes in at 33rd after a slow yet gradual shift toward renewable energy sources such as solar and wind power.

Still, things are not where they need to be, according to Renew Missouri Executive Director James Owens.

The Fight For Renewable Energy

Renew Missouri has been on the front lines fighting for renewable energy in the state, but it hasn’t been easy. The organization lobbies with lawmakers, city councils, and power companies with shareholders in utilities — those regulated by the state’s Public Service Commission — to shift to renewable energy.

“It’s important that they’re regulated because they provide a public good and it’s a monopoly, so they have to have oversight from the government. Otherwise, they’d just do whatever they wanted, no competition,” James explains. “We see ourselves advocating for the public, on behalf of Missourians, to say, ‘You need to look at the benefits of renewables, the benefits of energy efficiency, and that needs to be a part of how you run a utility.’”

Many of Renew Missouri’s activities are in legal and political arenas, with the organization holding accountable those who wield the power to shift the state toward clean energy or away from it. So far, the organization has advanced legislation, passed statewide ballot initiatives, crafted local ordinances, and represented clean-energy interests before state regulators in hundreds of cases.

“We involve ourselves in almost every public case involving an electric company for the Public Service Commission to drive their decisions and their policies toward more renewables,” James says.

On one hand, many major corporations like Google and Amazon — the latter pledged to follow a path for 100% clean energy by 2025 — have adopted strict clean-energy policies. As James explains, with Missouri so far behind in renewables, those corporations are unlikely to operate in the state. In the long run, outdated energy policies are potentially costing Missouri jobs.

“Almost every major corporation has a sustainability goal — it’s because their customers demand it and their shareholders demand it,” James says. “There are companies that will not move to Missouri because they don’t have the access to solar or wind. A lot of them say they want to have 100% of power come from clean energy sources. Missouri literally cannot, under its current system, provide that. I think it’s losing Missouri jobs.”

He also believes that clean energy would result in cheaper electricity bills. According to James, everyone, from homeowners to apartment dwellers, would see a cheaper bill due to more efficient energy usage. Yet, renewables are sometimes greeted with political backlash — though James says Governor Mike Parson’s office has been mostly cooperative in their efforts — and indifference from local power companies and co-ops that have long depended on coal. Ultimately, James says, it’s the everyday citizen who is losing money from the lack of renewables in the state.

“Coal is becoming more expensive. We’ve depleted those resources,” he warns. “It used to be that you could find coal here in Missouri. Now, you have to ship it in on a train from Wyoming. That’s expensive. When you look at the fact that solar or wind doesn’t have to be transported from anywhere — the wind is all over the Northern part of Missouri, and the sun has great penetration in the southern part of the state. It’s right here.”

There is also a movement against wind power due to the large white windmill structures that can be found along the highways of neighboring states. The Missouri countryside is dotted with signs decrying the construction of these windmills, usually on the grounds of “besmirching the scenery.” Ironically, these plastic signs are arguably more distracting than the windmills themselves, which could indeed be more prevalent in Missouri soon.

“That technology has improved,” James says of solar panels and wind farms. “With every advancement, that technology has gotten better and cheaper. So that has slowly become a cheaper way of producing power. The other thing driving the demand are the customers who want it.”

For those who would like to get involved with Renew Missouri’s goal of proliferating clean energy in the state, James says the first step is contacting your state lawmakers.

“Everyone has a lawmaker — state representative or senator — who they can contact and say, ‘Hey, you need to promote policies that are good for clean energy,’” he says.

Mission Statement:
Renew Missouri is dedicated to transforming Missouri into a leading state in renewable energy and energy efficiency.