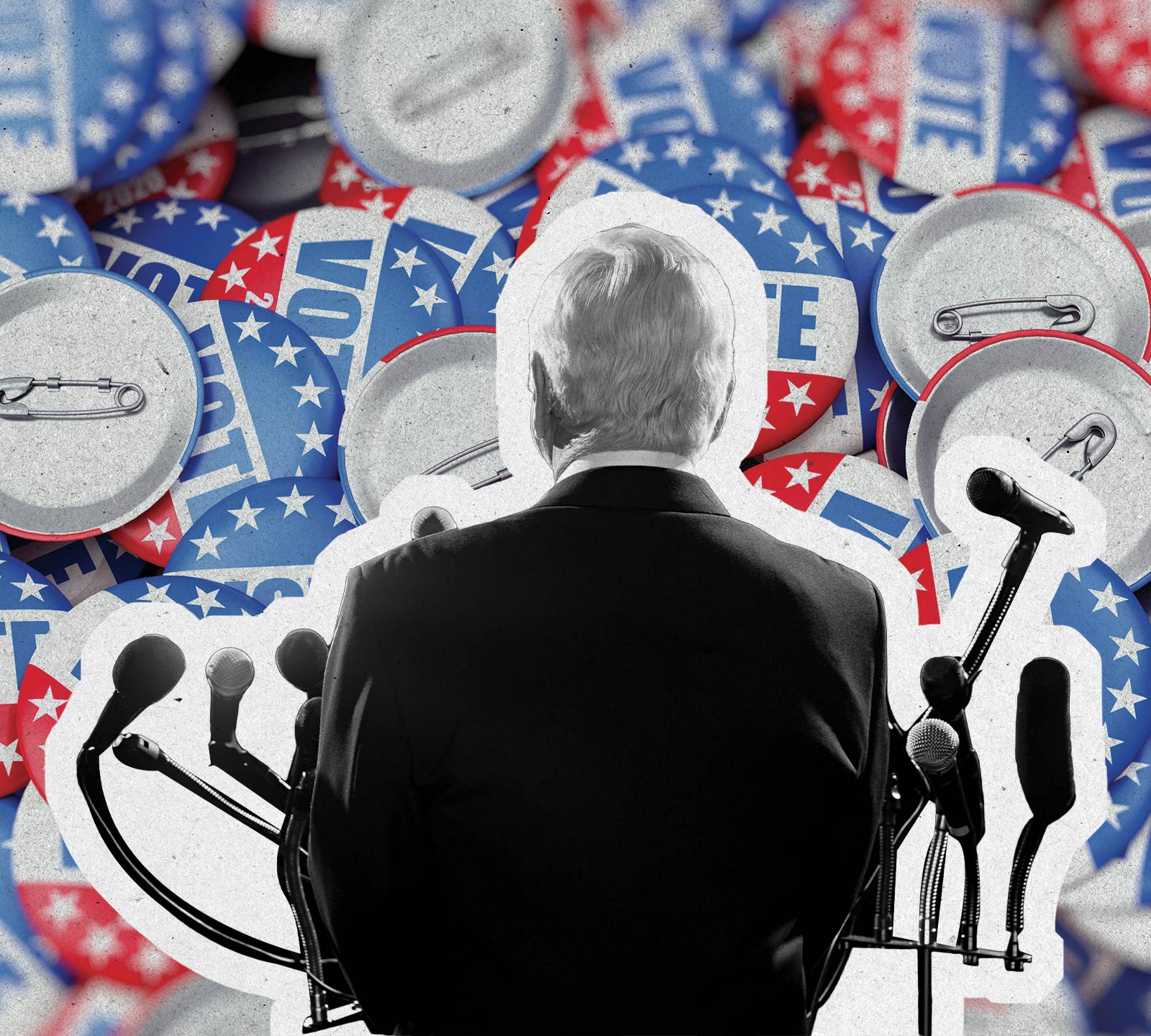 A look at the primaries and what it means for November’s election.

The race to be Missouri’s next governor has come into focus. Incumbent Republican Mike Parson won a four-candidate primary August 4 with 75% of the vote. State Auditor Nicole Galloway won a five-way Democratic primary with 85%. Libertarian Rik Combs and Green Party candidate Jerome Howard Bauer will round out the November gubernatorial ballot.

Advocates wasted no time setting the stage. Galloway immediately proclaimed herself as the candidate of families and working people. In a virtual address on primary night, she labeled Parson a failure on health care for having opposed the expansion of Medicaid eligibility, which Missouri voters approved.  Galloway challenged the incumbent to a series of four debates.

Parson lauded his own resilience and determination in the face of “historic drought, floods, tornadoes, COVID-19, and civil unrest.” The man who became governor by default will likely count on voters identifying with that struggle.

Parson has spent the summer in a weird paradox of political campaign life. On the one hand, the coronavirus and the subsequent unrest over American law enforcement practices gave him daily media exposure of a kind few candidates could expect in any normal campaign year without spending a lot of money for it. At the same time, those issues have narrowed the debate and quite possibly will reduce the public’s decision in November to an assessment of how well Parson has handled those issues.

He might want us to believe he is OK with that. But to the extent voters have forgotten about — or no longer care about — the redesigned efficiencies of his government, the tax cuts he signed, or the economic expansion he presided over in his first 21 months in office, Parson finds himself chasing a campaign not really of his making. As Missouri’s “corona governor,” Parson initially conducted daily briefings on the progress of the virus in Missouri and the efforts of his administration to stop it. In the beginning, there were executive orders almost every week. Some dealt with obvious actions, such as official direction for social distancing and activation of the Missouri National Guard to assist with everything from delivering food to homebound school children to finding alternative care sites. Other orders focused on more obscure concerns, such as a suspension of late fees for concealed carry license renewals.

Parson’s political opposition has scrutinized such moves as capitalizing on a crisis to score political points. For example, Democrats pointed to that concealed carry permit order as evidence that Parson did not really have his eye on the ball. They seized on his decision to put the Medicaid expansion question on the August ballot (instead of November, when more voters will likely show up at the polls), suggesting that was evidence he is not really committed to public health, even during a health crisis.

At the time, Parson told reporters it was policy, not politics, noting Missouri is among the top five states for general revenue spending on Medicaid. He said any spending increases would need to be accounted for in the budget sooner rather than later. Galloway countered that the decision was pure politics, predicting Medicaid expansion would be more popular than Parson. As it turns out, Parson got 510,471 primary votes. Medicaid expansion got just under 673,000 “yes” votes. The impact of that on the race going forward is anyone’s guess. The public’s assessment of the candidates’ positions on public health could come down to who wore a mask and who didn’t.

The deaths of George Floyd and Breonna Taylor and the months of turmoil that have followed have presented another opportunity for those who want Parson out of office. Initially, there was little separation, with both Parson and Galloway denouncing the death of the Black Minneapolis resident under the knee of a white police officer now facing prosecution for murder. Both decried the street violence in Missouri, which was triggered by George Floyd’s death. But early on, Galloway planted the seed for debate in a written statement. “Faith teaches us that it is impossible to heal what is ignored,” she observed.

As the public discourse evolved into a discussion of police practices, particularly those within communities of color, Parson, a former sheriff, appeared more compelled to rally support for law enforcement. That involves drawing a fine line between constitutionally protected political protest activity and hooliganism. The decision in July by St. Louis residents Mark and Patricia McCloskey to point firearms at protestors marching through their gated, private street became a catalyst for the national debate over public safety, and the event gave Parson a national audience.

Parson has also called lawmakers back into a special legislative session to deal with violent crime. Crafted by Senate Republicans, the legislation focused on child endangerment, on the certification of juvenile offenders as adults, on the movement of weapons, and on witness protection and witness statement admissibility. House Democrats criticized Parson for not making the issue a priority last year when they begged for it. Nicole Galloway went farther, chiding Parson for claiming last year he “had to stay in his lane” and for calling a 2019 special session “about tax breaks for used cars and yachts.”

Going forward, Parson might want to shift the spotlight to Galloway’s record as state auditor, but that won’t be easy. Rarely does anyone claim her audits are politically motivated. In January, however, Missouri Senator Josh Hawley managed to put Galloway on a hot seat.

The Republican had intercepted a misdirected email from a staff auditor that suggested the audit team should beef up parts of an audit of Hawley’s tenure as Missouri Attorney General, changes that would lead to conclusions more critical of his performance. Galloway also had employed the former campaign manager for Claire McCaskill, Hawley’s opponent in the 2018 election for the U.S. Senate. Hawley complained of political bias to anyone who would listen, including the state’s board of accountancy, which gives professional licenses to people like Galloway. It forced Galloway into an uncomfortable and defensive posture. But little has been heard about it since February.

In early August, only one poll had been conducted in the race for governor. It’s an early July poll from St. Louis University that shows a statistical dead heat, with Parson at 41% and Galloway at just under 40%.  That’s within the poll’s four-percent margin of error. It reads as particularly problematic for Parson — especially given that the same poll has President Donald Trump ahead of Joe Biden in Missouri by seven points. By the time you read this, things may have changed, but right now, it suggests Mike Parson has a lot of work to do.