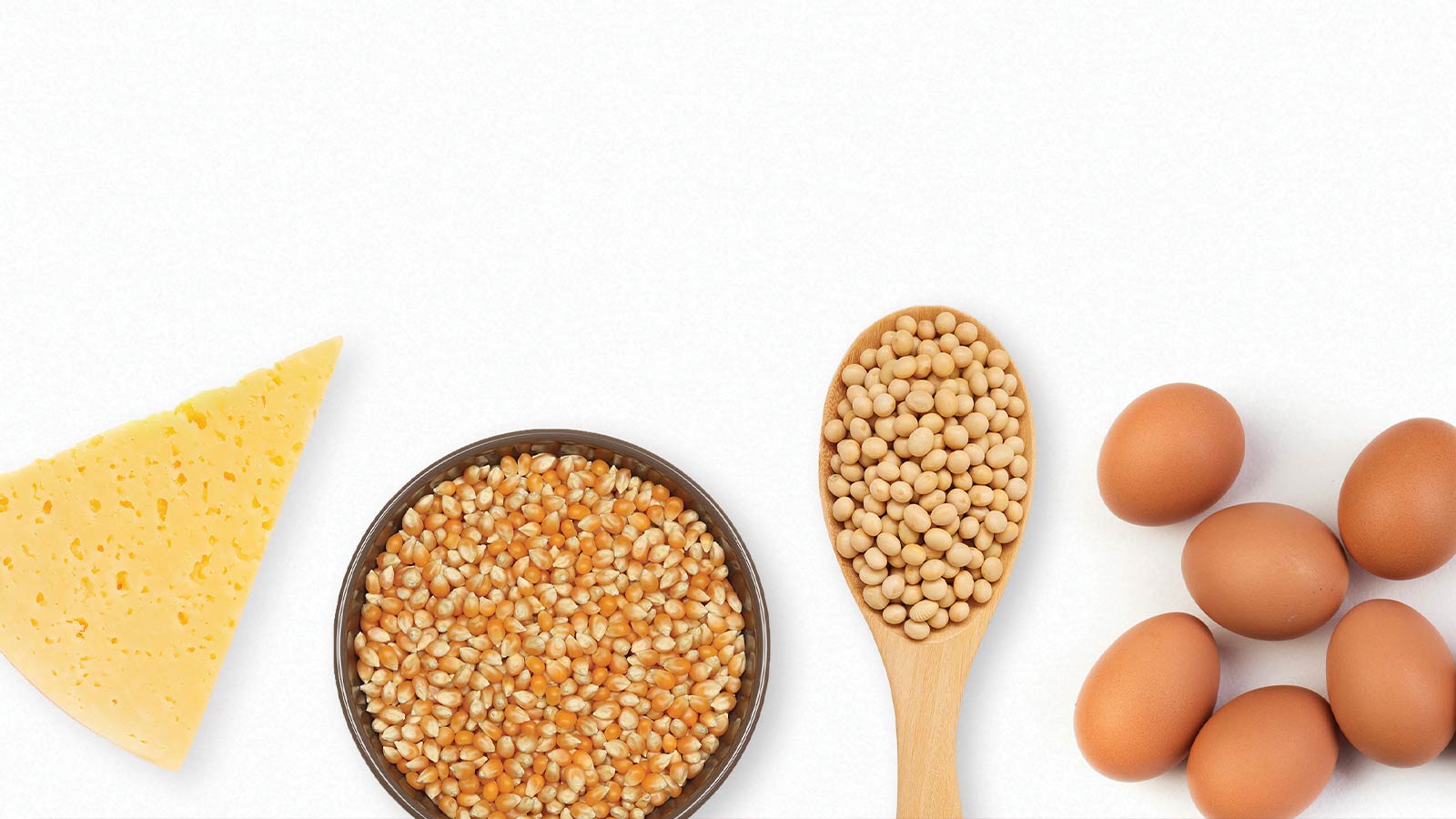 A local doctor explains what to look for and what to do if you think you have food sensitivities.

Food sensitivities, also known as food intolerances, can wreak a lot of havoc on someone’s body without them realizing it. They may attribute feeling crummy after eating pizza to not getting enough sleep or not drinking enough water when, in reality, there may be more going on in their body.

Dr. Chris Link, an integrative medicine specialist in Jefferson City, specializes in helping people improve their health through nutrition, and part of what he does is help his patients discover and understand their food sensitivities. These may be sensitivities the patient has had all their life or ones they developed over time.

Chris explains that an antibody known as IgG4 is the responsible for food sensitivities. “People can develop these sorts of antibodies to many different foods,” he says. “There are five that are really common, though: wheat, or gluten; dairy; soy; corn; and eggs.”

In addition to these common sensitivities, people can also be affected by ingredients in processed food like excess amounts of carbohydrates, salt, and sugar, as well as ingredients like artificial colorings and flavorings.

Whether someone develops a food sensitivity depends greatly on the health of their GI tract and its lining, which impacts overall gut health and the immune system, Chris says.

“The GI tract is about 20 feet long, and along the GI tract is the majority of the immune cells in the whole body,” he says. “Sixty to 70% of the white cells in the body live along the digestive tract. They stand guard there so the good things get in and the bad things don’t. And if the gut lining is irritated because of food sensitivities, stress, alcohol, ibuprofen, and things that can irritate the lining of the gut in general, then it’s not as effective at keeping things out. The immune system gets riled up, and it can start to get oversensitive to foods.”

Chris continues: “The chronic, daily food intolerances you’re exposed to ramp up the immune system, and it’s corrosive to the body. Eventually, this shows up as chronic headaches, pain in joints, and rashes. That’s why food tolerances are important. And they’re overlooked.”

For people wanting to find out if they have food sensitivities, Chris says there are three ways to go about this: a test, an elimination diet, or a combination of the two.

“There’s some testing that can be done,” he says. “You can do the IgG4 testing for the sensitivities, and those tests are good, but they’re not great. They are 70% to 90% accurate, but they’re not 100%. So what we often do is don’t test, and we do an elimination diet instead. Or we could do both depending on the discussion between the patient and provider.”

Chris explains that an elimination diet would take out the big five sensitivities mentioned earlier: wheat, dairy, corn, soy, and eggs. After a couple of months, those can be added back in one at a time once the body has had a chance to feel better. Chris adds that he also recommends his patients eliminate processed foods from their diet.

“Many of the people who come to me are tired of being tired and sick, and they’ve been everywhere and aren’t getting better. We go back to fundamentals and help their whole system get better,” he says. “We help people understand how to get healthier from the inside out, and they often end up with less food sensitivities and a healthier gut, and they overall feel better.”