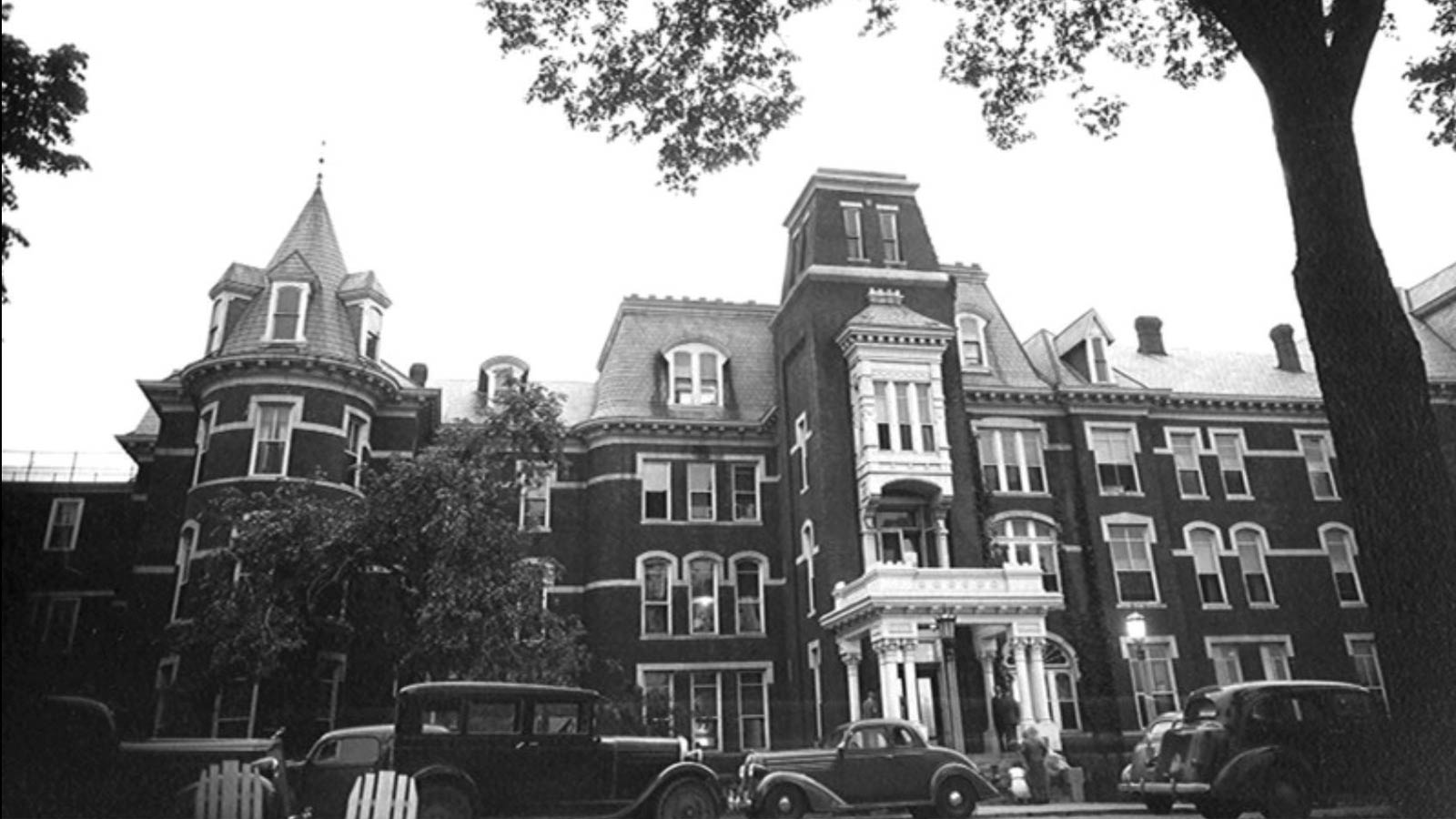 William Woods University is a private academic institution. This doesn’t sound unusual until you learn that while a significant amount of private institutions have either shut down or relied on government subsidies at some point in their history, WWU has remained financially and operationally independent from the very beginning. As the college approaches the celebration of 150 years, one wonders how they have managed to stay independent and thrive at the same time for so long.

John Fougere, WWU’s vice president of strategic communications, believes it is because of “a commitment to never stand still.”

WWU’s innovative characteristics show at their roots. The university began as a school for girls who had lost their parents in the Civil War, but as times changed, so did the mission of the school.

“We kind of ran into a mission issue in the 1890s,” faculty member Shawn Hull, says. “There weren’t that many orphans to educate anymore from the Civil War, so we began taking in other students.”

As the Civil War orphans grew up, the school steered themselves toward educating all young women and renamed themselves Daughters College in 1899. During this time period, the university’s soon-to-be namesake, William Woods, began getting involved.
Woods, a local doctor, took a keen interest in the school’s mission. A former orphan himself, he often funded students’ education and donated funds to the school.

But not content with this level of education, the college pushed for full degrees during the 1930s. Shawn explains, “We wanted to prove that our graduates were capable of doing a [full] degree.” The college succeeded, and by 1968, WWU was a four-year degree institution. By the 1990s, WWU was co-ed and offering degrees and courses to match the state’s other four-year institutions. But as far as education is concerned, WWU’s mindset continues to be innovative progress.

One element of WWU’s ongoing innovation is their online master’s degree program. This program is aimed at professionals who want to obtain a master’s degree while working in their current careers.

Jeremiah Hunter, Columbia’s assistant police chief, went through WWU’s MBA program and says: “I knew a couple of people who had gone through it, and they told me it was very flexible with people who had full-time jobs and professional positions. Personally, I thought that was a 100% true.”

John says: “A lot of people aren’t aware of what we have to offer here. It’s a quality education and a community where professors are very much committed to their students’ success. It’s a place for working people who still want to get their degree while working.”

Now, after 150 years of quality education, the university is ready for a capstone celebration.

The Celebration and the Future

Reaching 150 years is hard for any university to do, but WWU isn’t just celebrating their past. “People will appreciate the fact that it’s not only very interesting to look back to your history, but also [to] look forward to the future,” John explains. “I think we have a great combination of that.”

As the school reflects on their history, a part of that is remembering their students. One notable example is Helen Stephens. Helen was known as “the Fulton Flash” and proved it by winning two gold medals at the 1936 Olympics.

WWU also looks to their future with a new building set to open for their successful equestrian science degree, a unique niche degree that only a few U.S. universities have.
Though celebrating 150 years as a school is an exciting time for WWU, the university faculty have not slowed down, even though their institution is well-established with age. As the university passes this historic year, their members are facing the future with even more tenacity and optimism.

“We’re always looking to the future. If you’re not looking to the future as a small, private university, you’re going to be in danger,” John says. With pleasure, he adds, “We’re very proud that our institution has reached a milestone. A lot of [universities] have not been able to match our longevity. We hope people will take time to appreciate what William Woods University has accomplished right now and just learn more about us.

1890s: The university changes their name to Daughters College.