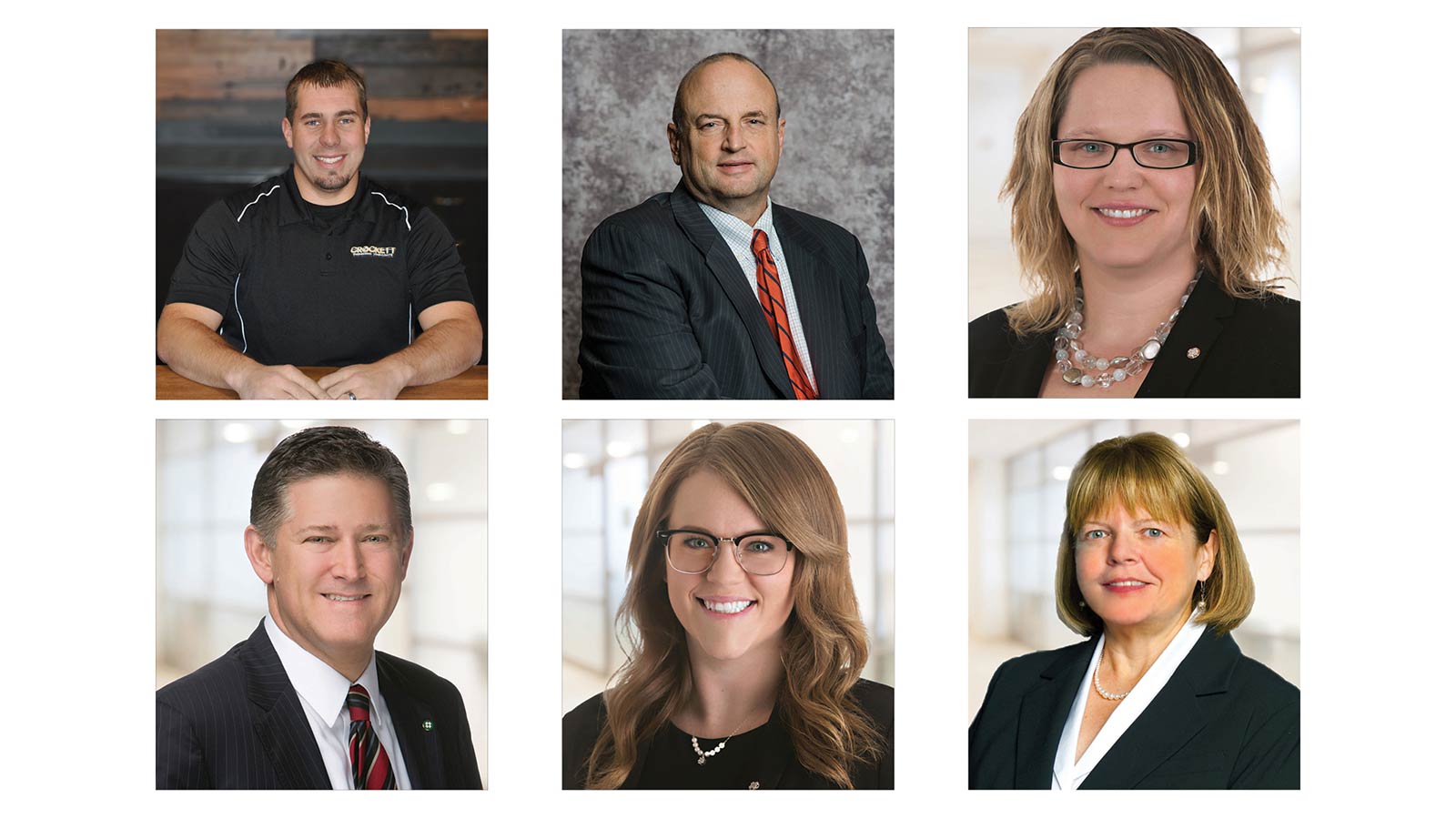 Brian Kisida
An assistant professor in the Harry S. Truman School of Public Affairs at MU, Brian Kisida has been invited by the American Academy of Arts and Sciences to join its Commission on the Arts. Brian has more than 10 years of experience in program evaluation and policy analysis. He also serves on the advisory committee for MU’s Artist in Residence program.

Jared Verslues
Crockett Engineering announced that Jared Verslues has recently become a partner at the organization. Jared began his journey with Crockett Engineering as an intern in 2010 and became a full-time employee in 2012. Jared values client services and hard work, and he makes it his mission to look for ways to improve the effectiveness of the firm, grow the firm’s presence in the community, and embody the firm’s values in every client and colleague interaction.

Dr. Jeffrey Walkington
The Board of Trustees of Columbia Independent School is pleased to announce the appointment of Dr. Jeffrey Walkington as the next head of school. Jeffrey has 10 years of administrative experience and will come to CIS from his position as special assistant to the provost’s office at the University of Illinois, where he researches transformative learning experiences that connect K-12 programs to the university.

Max Vikhter
Christian Fellowship School is excited to announce that Max Vikhter will become the new head of school in June. Max will be taking the place of Scott Williams, who has been in leadership for more than 28 years. Earlier in his career, Max spent some time with the Salvation Army and later became a teacher in the Chicago public school system, where he worked his way up to administration leadership.

Dr. Nat Hardy
Dr. Nat Hardy has accepted the position of the founding dean of arts and humanities and the Sara Jane Johnson Scholar at Stephens College. Nat most recently served as associate dean of arts and sciences at the College of Saint Mary, a women’s college in Omaha, Nebraska. He has considerable administrative experience in higher education, holding positions at several colleges and universities around the country.