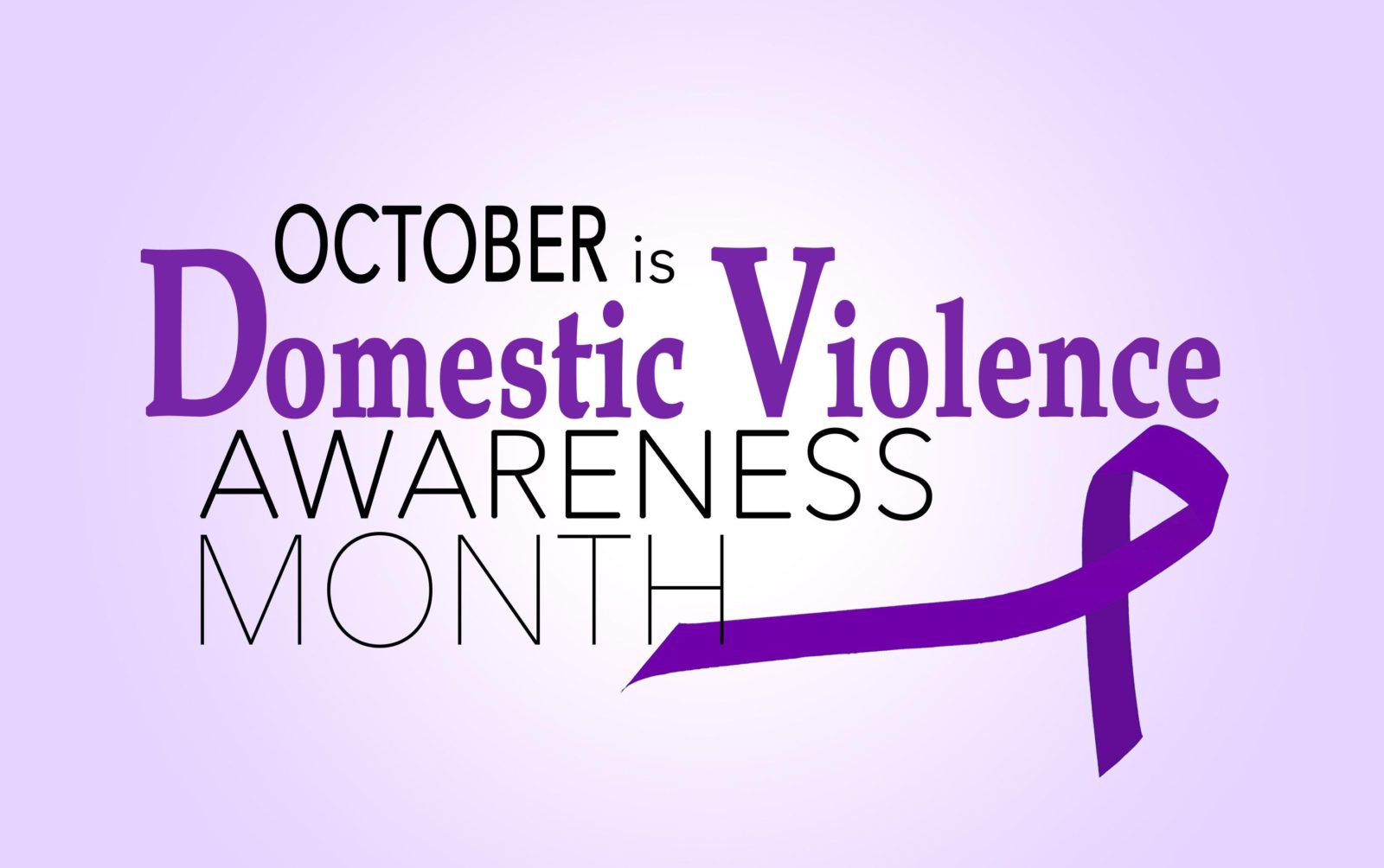 The Right to Bare Arms

Akilah joins me for lunch after completing the long shift at her second job. Even her youthful face can’t hide the exhaustion around her eyes. It’s noon and she hasn’t laid her head down since she woke up the morning before.

Akilah smiles as she shares that her workaholic life will soon come to close as she shifts her focus solely to real estate, a newly realized passion. Her world today is the brightest it’s ever been, but not too long ago she experienced the darkest time in her life.

“I didn’t think I would be anything. I never thought I would be where I am now,” Akilah says.

In its best light, Akilah’s childhood would be described as dysfunctional. Her mother was cruel. Throughout Akilah’s childhood, she was constantly compared negatively to her twin and two other sisters. Akilah’s mother mocked and berated her, naming Akilah stupid and worthless.

Akilah has had limited contact with her father, and her alcoholic uncle lived with her family. Throughout her formative years, she watched the women in her family suffer under abusive relationships. It was ingrained in Akilah that women stayed with their partners no matter the way they were treated.

Mental. Physical. Emotional.
At age 22, Akilah met a man who would make a big impact on her life and self-worth.

“He made me feel like the prettiest girl ever,” she says.

Believing that she had found the affection and support she had craved her entire childhood, Akilah moved in with her new boyfriend less than a month after they started dating.

“I had issues. I just wanted to attach myself to somebody,” says Akilah. “I wanted that companionship so bad that I would take it from anybody who made me feel good, even not really knowing them.”

Within the first week, Akilah’s sweet-talking boyfriend unleashed his internal anger. The initial incident that set up her life for the next three years happened in her shared kitchen. A regular conversation turned ugly. Akilah, pushed from her chair, ended up defenseless on the floor, saved by her cousin.

“He showed no remorse,” says Akilah. “I was slammed like a man.”

For three years, Akilah’s life cycled around this abuse. Any time a conversation concerning their living situation or future arose, she suffered. She would leave almost bi-weekly to stay in a relative’s home. There, she was put down for staying with a man who she knew she should leave.

“What I needed the most was love,” says Akilah. “I needed my support system to be patient with me, and to love me and to be there for me. Ultimately, the decision to leave was mine.”

Falling into depression, Akilah became isolated. She dropped to a dangerously low weight.

“He would tell me that I made him do this,” says Akilah. “It made me feel crazy. I literally thought something was wrong with me.”

After her discharge, Akilah walked right back into her abusive home. She believed she could love away the darkness inside her partner.

Finding True North
Akilah’s turning point came again in her shared kitchen. It was the beginning of her routine, the yelling and fighting, but this night had a different ending.

“I snapped out on him,” says Akilah. “That’s when I knew that he was either going to kill me or I’m gonna kill him.”

Akilah knew if she didn’t leave him, she would become him. Her sister, who had previous experience at True North, took Akilah to the shelter.

“We (the women at True North) were all so much alike,” says Akilah. “We all went through damn near the same things. We helped each other climb out.”

Akilah’s three months inside the shelter had their own trials. She miscarried shortly after entering the shelter. It was not her first stress-induced miscarriage.

“He made every desperate measure to try to contact and find me,” says Akilah. “I just wanted to move on with my life and be happy.”

The day Akilah entered the shelter she was asked what she wanted to have happen to her abuser.

“I said he needs some classes, so that’s what they gave him,” says Akilah. “He had to pay for and be there for them. He’s on probation for a whole bunch of stuff now.”

Learning to Be Herself
True North placed Akilah into the TLP program, where her expenses would be covered for up to a year after leaving the shelter. True North helped her find her home and her belongings inside her home, and they paid the deposit and her rent for a year as she got back on her feet.

Today, Akilah has daily check-ins with her aunt and spends a lot of time with friends to continue her healing process. The support has kept her on track.

“I’m so much happier than I was. I didn’t think I could live without a man. I thought I needed somebody. That fear of being alone is what made me endure so much pain from him,” Akilah says. “But the shelter helped me get comfortable with being alone. I don’t feel lonely. I got to know me. I got to know what I like and what I like to do. I know my strengths and my weaknesses. I know I wasn’t crazy.”

Akilah goes back to True North on a monthly basis. She still attends counseling sessions and has already experienced the aftermath of her years of trauma, especially when developing new relationships, romantic or otherwise.

“When you first get out, you’re looking for him in everybody you see. If they don’t add up or match up to him, you don’t want ‘em,” says Akilah. “I realize how much damage he did.”

“I had several friends there [at True North], and I know that about half of them went back [to abusive relationships],” says Akilah. “I thought that could be me. I had to focus on me. When they’re ready to leave, they’ll know. I hope it’s not too late. Accidents happen, so you pray for the best for people.”

While painful, Akilah shares her story with women in similar situations to her own.