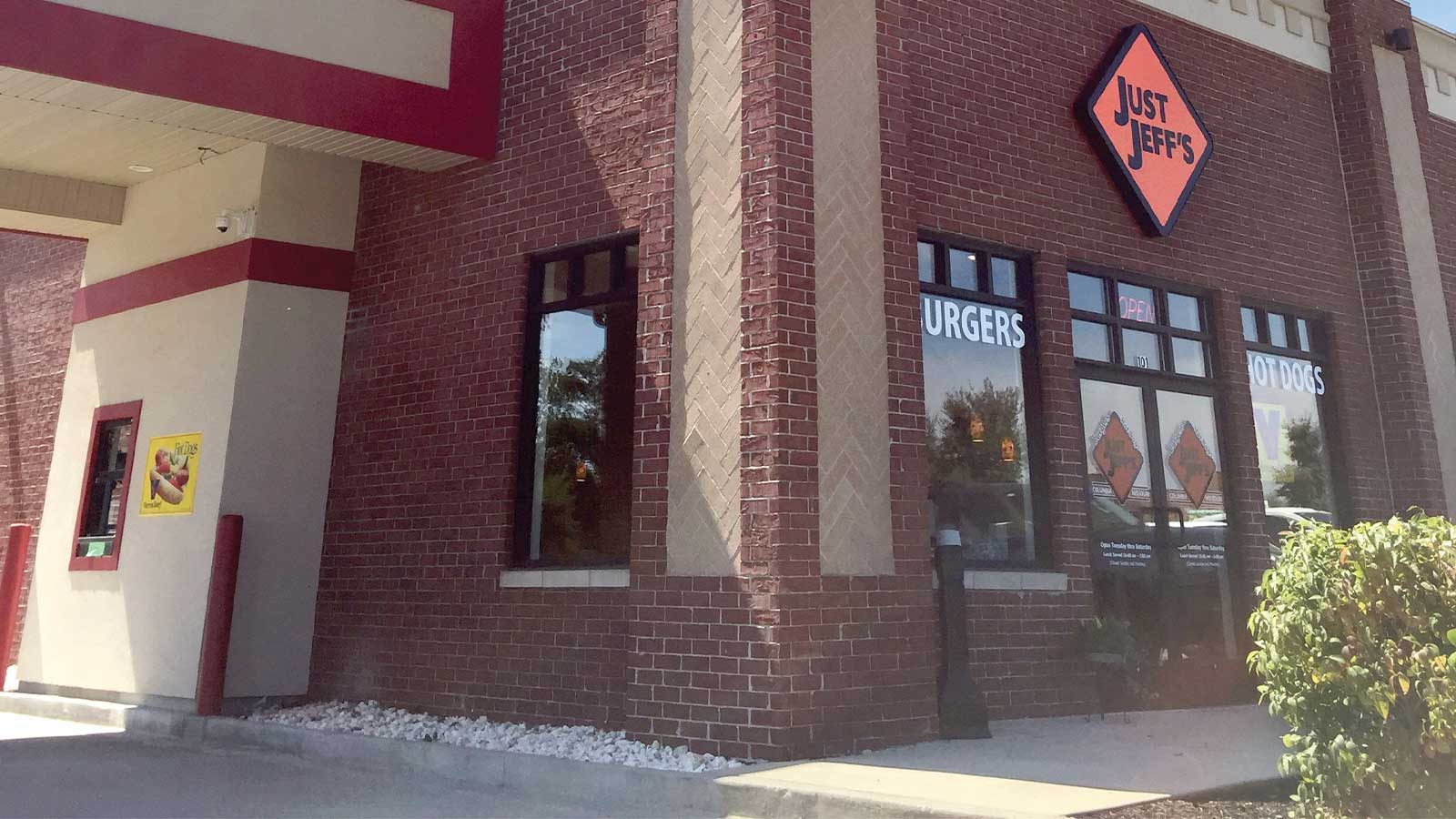 This month, we take a look at three of Columbia’s newest businesses or locations – Just Jeff’s, Thip’s Asian Bistro, and Jypsyloot.

Just Jeff’s
Beginning as a hot dog cart on MU’s campus, Just Jeff’s has evolved into a local favorite for burgers, hot dogs, and more.

Owner Jeff Spencer says the switch from mobile cart to permanent location was kind of an accident.

He rented a building on the Business Loop to sell food on rainy days when he couldn’t make it to MU. “After about the first week of being there, I was selling more food there than I was on campus,” Jeff says.

The location became permanent, and its success has led to the opening of a second location on the south side of town in May. There, customers can find the same fan-loved menu and drive-thru, with the addition of indoor seating.

For now, Jeff says his future plan is to just keep everything going. “My wife said I can’t open up more restaurants,” he laughs. “It’s been one crazy ride.”

Thip’s Asian Bistro
Kittikoon Chompupong, known as “Chef Kitt,” says he saw an opportunity to re-open his restaurant in a new location. The new space “was vacant and one of my regulars had ownership of this building. He said he would love for me to come and open a restaurant here at this location, so I took the opportunity.”

Formerly located on East Broadway, Thip’s Asian Bistro re-opened in April at their new location on Walnut Street. In addition to the new location, they also updated the Thip Thai cuisine. Kitt says the bistro is still Thip Thai, but with more Asian cuisine on the menu and a variety of new options for the customers.

Kitt says he hopes to build up more of a bar/late-night scene at the restaurant. They currently have a full bar and he hopes that, in the future, they can start serving food past midnight.

Jypsyloot
Hannah Selovich, owner and operator of Jypsyloot in downtown Columbia, says it took years of people letting her sell her custom jewelry in their stores for her to get where she is today. Because of that, she says it’s important to her that she now gives that chance to other local artists and musicians in her store. “I’ve got about six or seven local bands that sell their CDs or shirts in my store,” Hannah says.

With the help of Caitlin Trowbridge, her friend and business partner, Hannah was able to open her store. “Without her education and her urging me to go on, I wouldn’t have opened my store,” Hannah says. “It wouldn’t be possible without her.”

The store features Hannah’s handmade items and upcycled vintage pieces as well as local handmade jewelry and local band merchandise. Jypsyloot opened in May and while Hannah says the experience has been hectic, “It’s been so incredibly rewarding at the same time. It’s been a really big learning experience for me, above anything.”