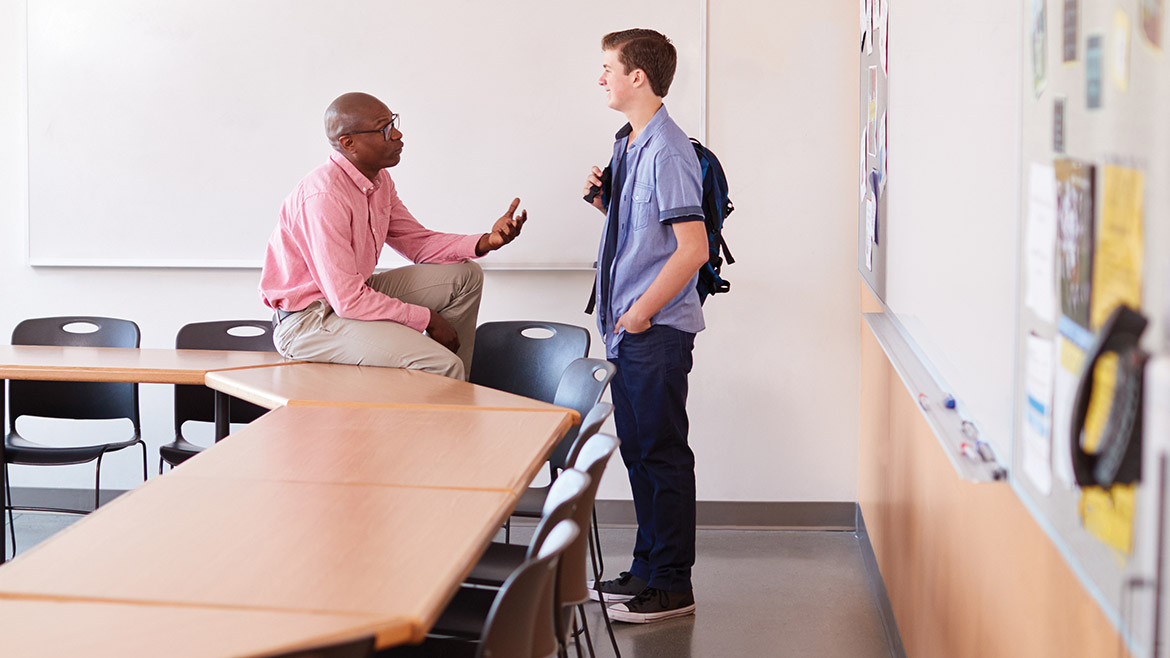 Columbia Public Schools was awarded first place in the Magna Awards among medium-sized school districts in the county for its work with the Boone County Schools Mental Health Coalition. The National School Boards Association and the American School Board Journal sponsor the Magna Awards, which recognize school districts for reducing barriers for vulnerable or underserved children. 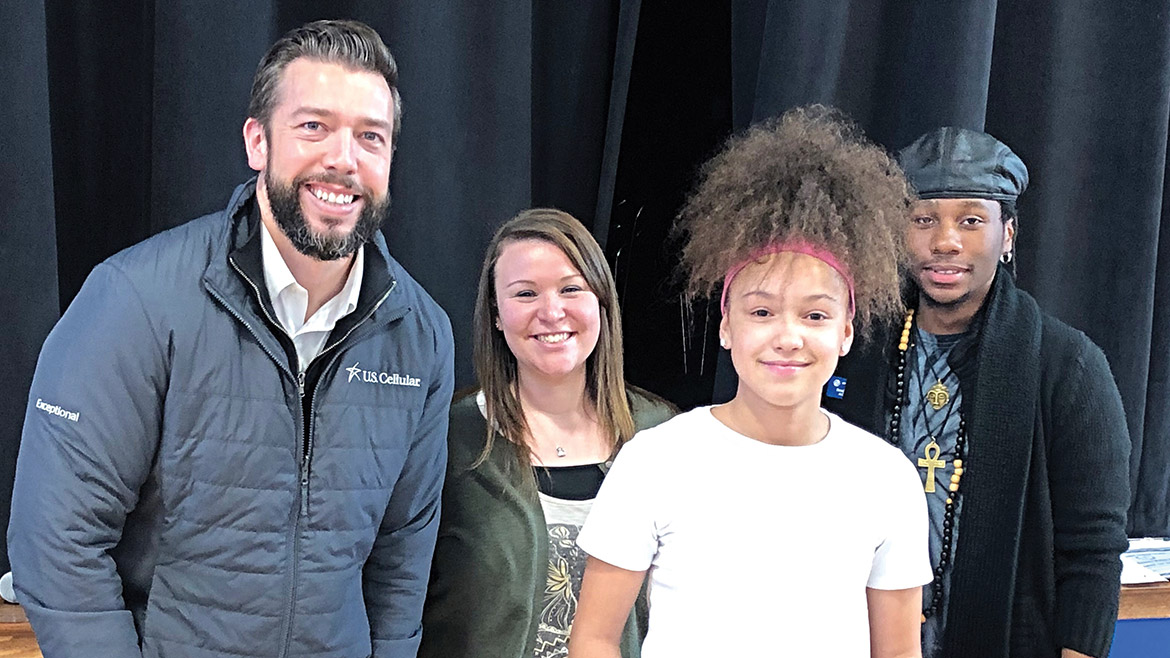 The Central Missouri Foster Care and Adoption Association was named the recipient of the Community Foundation of Central Missouri’s first Impact Grant. This $5,000 award will be used to grow its transitions program, which helps high school seniors adjust to adulthood. Students in the program are paired with mentors who provide support and impart life skills.

On March 1, Nathan Jones Law moved to The Colonies in the Yorktown building at 2412 Forum Blvd., Ste. 101. The growing firm’s phone number and email addresses did not change. 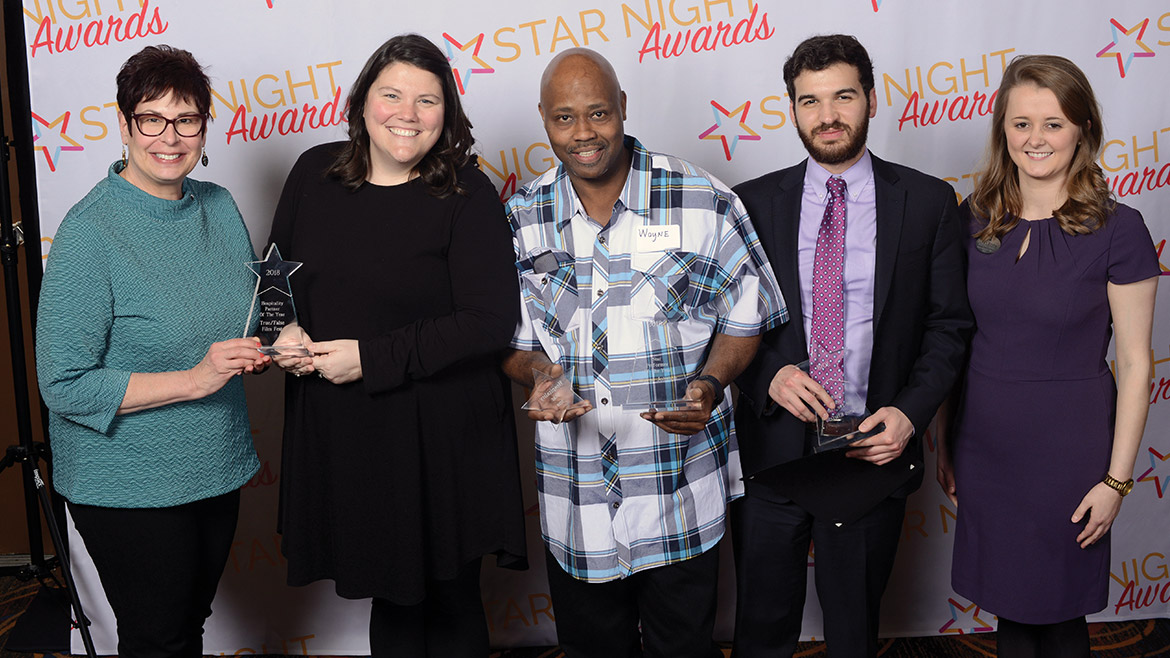 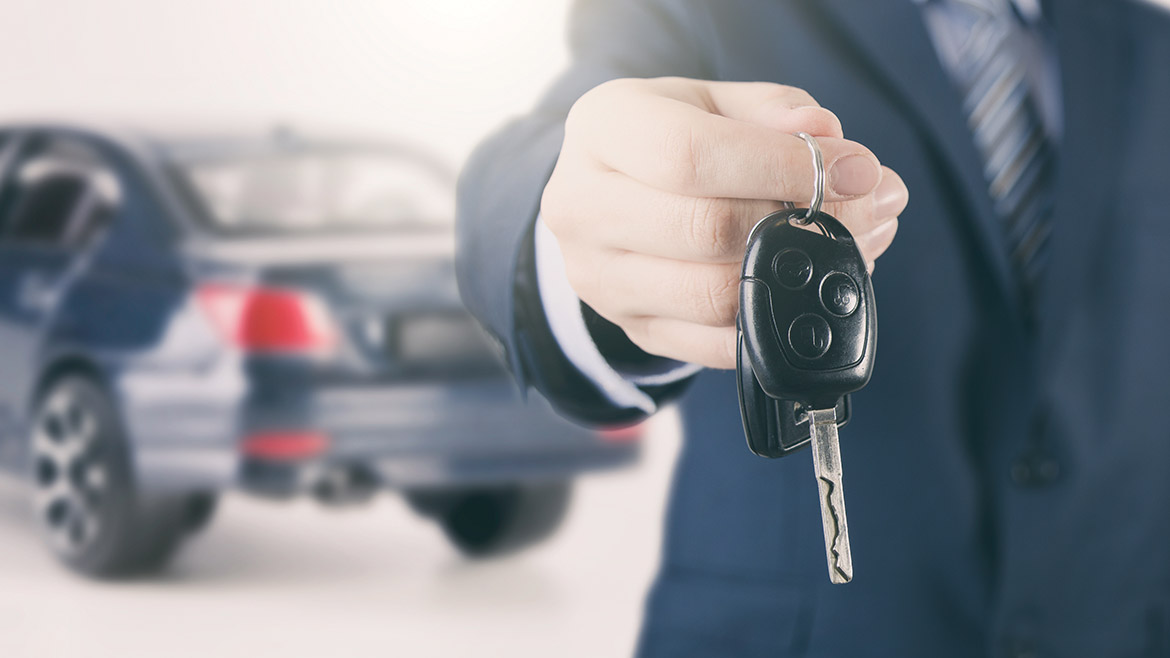 Columbia Honda has earned the prestigious President’s Award from American Honda Motor Co. Inc. for excellence in its sales and service performance, in the sales experience it delivers to customers, and in its business operations.