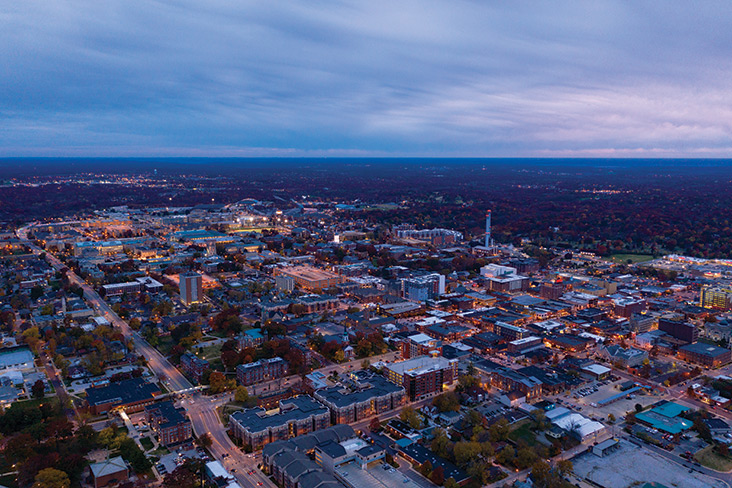 The Sweet Sounds of COMO

Four local photographers give us a glimpse of the town they love.

These photos, along with many others, will be on exhibit at the Montminy Gallery through January 27. 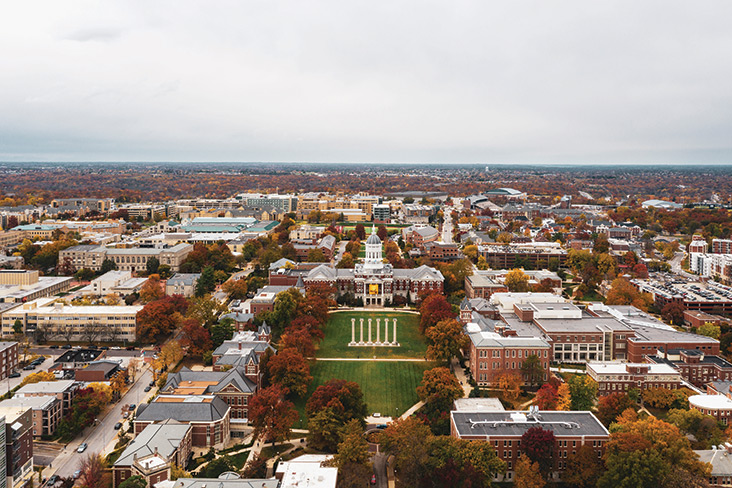 Heart of the City by Keith Borgmeyer 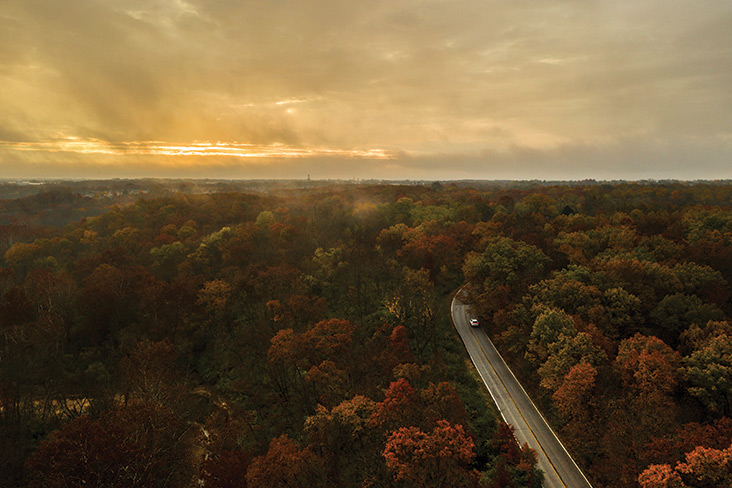 Dawn of a New Day by Keith Borgmeyer 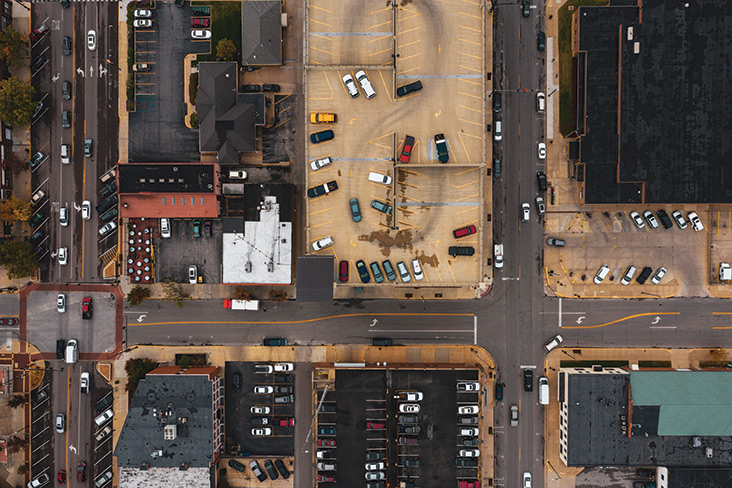 My World by Anastasia Pottinger

When considering the theme “My Columbia” over the past several months, I kept coming back to the same idea; Columbia is home. My wife and I chose to move back after meeting in the Washington, DC, area in the mid-’90s. This series of images is a very personal selection culled from my iPhone. Having a decent camera in my pocket at all times affords me the opportunity to make images of everyday things that catch my interest. Here is a small selection for you to take in.

A photo series inspired by people from my neighborhood. 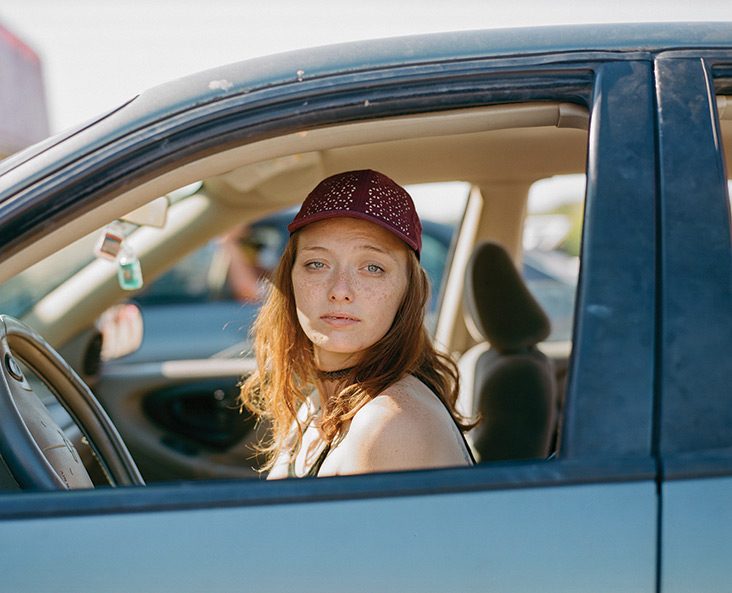 What is Columbia? Columbia is the people. by Anthony Jinson

This series of portraits is my visual response to this question. I chose to photograph a cross section of people who reside mostly on the periphery of the city. Looking for the every day people who make up the community, I knocked on doors, walked down highways and explored areas previously unknown to me. In doing so I found people whose stories were as unique and diverse as they were. And while each subject’s story was different, I noticed an interwoven depth of belonging, perseverance, and hope that connected each person. The images were made over the better part of two weeks.