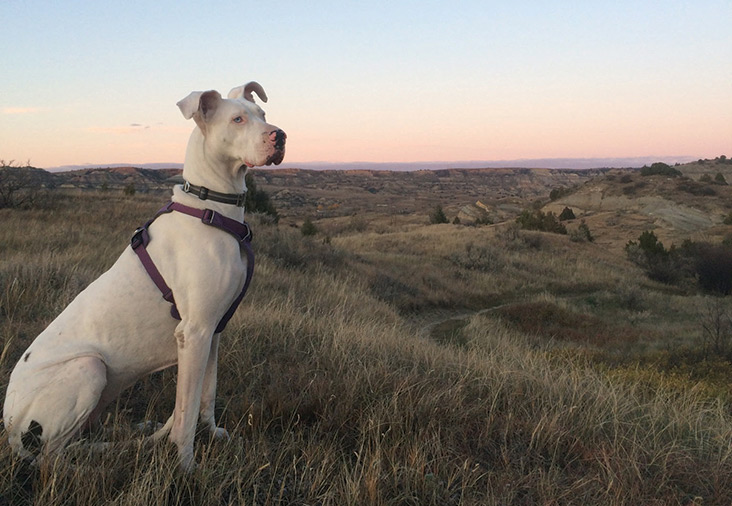 Work doesn’t have to be so ruff.

“TAKE YOUR DOG TO WORK DAY” doesn’t have to just be a yearly holiday. For three Columbia businesses, it’s a part of life. When the days get long, these businesses look to their furry companions to boost moods and captivate customers.

Celeste Hardnock, owner of My Sister’s Circus, says her dog, Snuggies (pictured below), has taken center stage at work ever since she got him eight years ago. Snuggies is a “big white fluff ball” bichon, as Celeste describes. He sleeps in the front of the store, and people passing by will come in just to see him. “He’s the hit of the store,” Celeste says.

When Celeste’s former dog, Shindig, passed away, she said she didn’t like seeing the empty shelf where he used to sit. My Sister’s Circus decided they needed to fill that space again, and that’s when Snuggies came in.

Snuggies’ personality and sweetness does not go unnoticed, especially by customers. Snuggies had emergency gallbladder surgery in May and was absent from the store while in recovery. Celeste says everyone was asking about him and when he would be back. “He’s sure got a following,” Celeste says. Snuggies is happy and healthy now, and can be found back in his favorite spot: the front shelf. 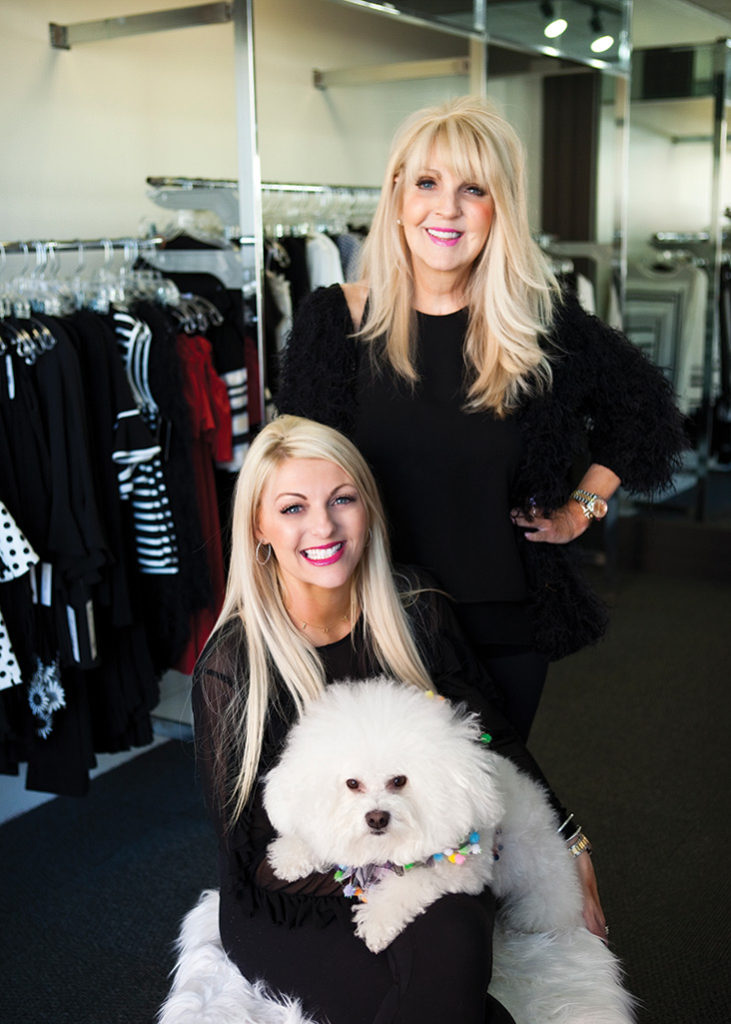 Like Celeste, Nate Smith, of Tryathletics, decided to get another dog after the sad passing of a former pet. He now owns Aspen, an 8-year-old all-white, blue-eyed Great Dane (pictured above). She is known for hanging out on the trails or in the store with Nate.

Aspen is 105 pounds and unique because she was born deaf and she grew up learning hand signals instead of verbal commands. Her eye color and hair color are indicators of deafness in Great Danes.

“She changes the atmosphere,” Nate says about Aspen’s calm and cool presence. “Customers enjoy seeing her, and she’s great with kids.”

Nate says he loves having Aspen at the store with him because she makes the bad days better. “If people are having a bad day, dogs can always cheer you up,” he says.

Nickie Davis, director of outreach at The District, also knew she wanted a big dog to accompany her to work every day. She is the owner of Whedon, a 5-year-old German shepherd and malamute husky mix. 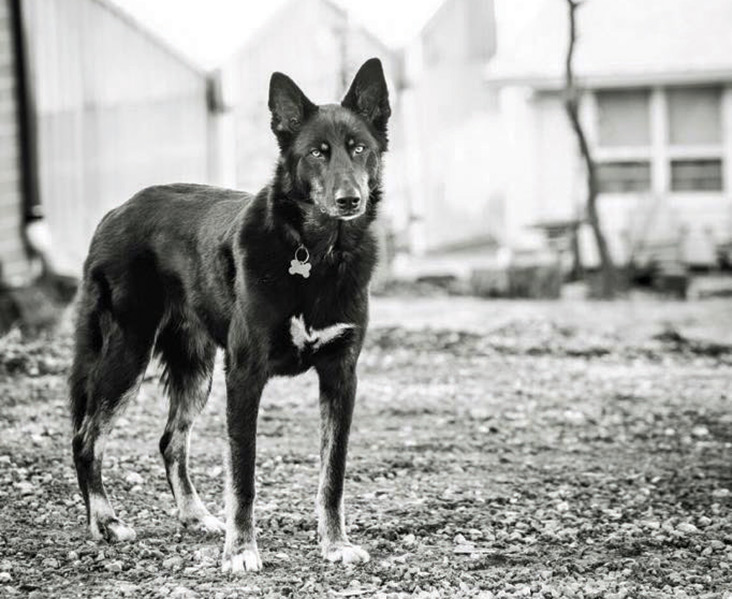 “He is scarily intelligent and intuitive,” Nickie says about Whedon’s personality. Nickie trained Whedon at work by slowly lengthening his leashes until he could roam freely. But Whedon isn’t all business; Nickie says he wants to play all the time.

“I think more people would come in to see him than to buy clothes,” Nickie says about bringing Whedon to Muse Clothing, her clothing e-commerce brand that formerly had a location downtown. “I think that downtown Columbia is a lot more dog-friendly than you think. I don’t think there are many businesses that do not allow pets in their stores.”

So Celeste, Nate, and Nickie agree: Dog days don’t have to be “dog days.” “I think that downtown Columbia is a lot more dog-friendly than you think.