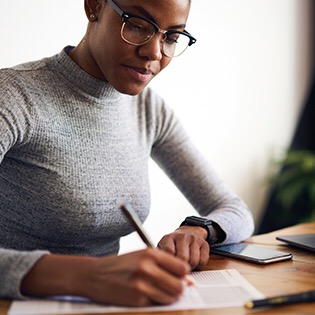 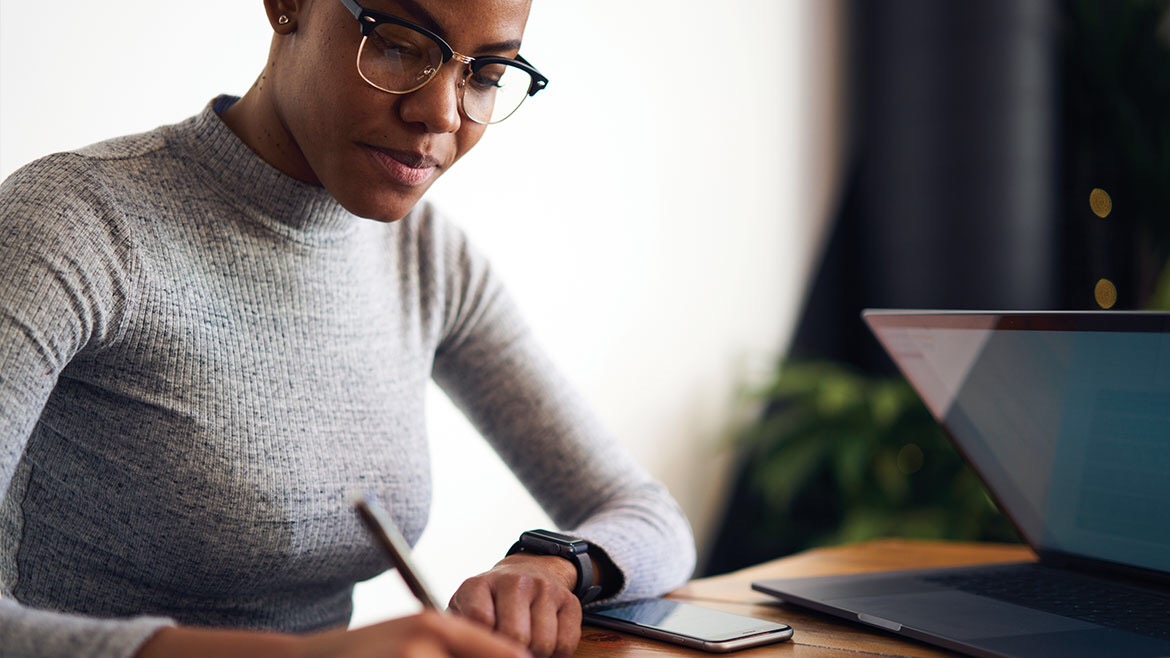 As a community, we are blessed with many women leaders supported by some wonderful men. You don’t have to look far to see elected women leaders on school boards, in city and county government, and in several deanships in university and college leadership. I have always considered myself blessed, both as an elected official and in the restaurant business, to have such support. But for many years, I didn’t do my share to help other women reach their potential — mostly because I didn’t realize the need.
I’m one of those people who, when I put my mind to something, has the self-confidence to believe I will succeed. Maybe it was being raised in a large family, or working on the farm both as a child and wife, or managing an office for several local construction companies owned by four brothers. I just learned to do what needed to be done and didn’t wait for someone to ask.
I opened my own business in 1981 because I was looking for a new challenge — I tried to get a promotion within the Holiday Inn organization only to realize I wasn’t getting anywhere. So, with a great banker and partner, I used my connections and skills to open a neighborhood restaurant and bar called The Establishment.
For 10 years, I was content. The first time I decided to run for office was really a fluke. I had no intention to run, but when the former Boone County Commissioner withdrew after filing, several men jumped in, and I thought I could do a better job than all of them. Once I voiced that sentiment out loud, the challenge was on. I filed the very next day and never, ever looked back. Those connections I had made throughout my life in construction, the restaurant industry, nonprofits, and politics propelled me into office. (Lesson learned: never lose a contact, because you never know when your paths may need to cross again. And never burn a bridge!)
Ten years later, as president of the National Association of Counties (NACo), I had the opportunity to appoint women to leadership positions in the organization. The staff and I developed a formal application process to gather the most qualified members in the organization. A call for applicants went out with a strong, direct request for all kinds of diversity: rural and urban, geographic, racial, and gender. But when all the applications came in, only white men applied. It was an a-ha moment for me.
So, I set out to try and recruit some diversity by talking to those who had been serving for years as vice-chairs and didn’t apply. I asked them why they held back; they told me they didn’t see themselves as qualified. I took that experience home and started paying attention to candidate applications for boards and commissions, new employees, etc. What I found was that, many times, a woman would choose not to apply if she didn’t have all the preferred skills. Men sometimes applied when they didn’t even have half of the required skills. The bottom line is women are sometimes sabotaging themselves. You must push yourself to the point you have knots in your stomach. Successful women will reach for opportunities when they see a need not being addressed. My favorite saying related to a lack of diversity is “If you’re not at the table, you’re likely on the menu.” Think about it: who is voicing your concerns if you aren’t represented?
One way to become a leader in the community is by paying your dues. Step up and share your skills, whether inside your organization, out in the community, or on a board or commission. But don’t be a resume builder or token board member. Make a difference. Ask questions, use your strengths, and help others realize how valuable you are. Once you create your brand, you may be surprised on how far it can take you. Just be picky when saying yes — you may start getting more requests than you can handle effectively.
Meanwhile, the community has to start creating more opportunities for women to flourish. With the positive culture in Boone County, I believe we’re perfectly positioned to investigate starting a women’s angel investor group to encourage more women entrepreneurs. As a member of the Missouri Women’s Business Center Advisory Committee, I hear from entrepreneurs who struggle to find startup and second stage capital. Most have had to go out of Columbia for that help. We want to keep our entrepreneurs here and help them succeed. In this community, there are many women, I believe, who are more than capable of contributing to such a fund. I think it’s something that can take us to the next step in homegrown entrepreneurship. What do you say, ladies? CBT