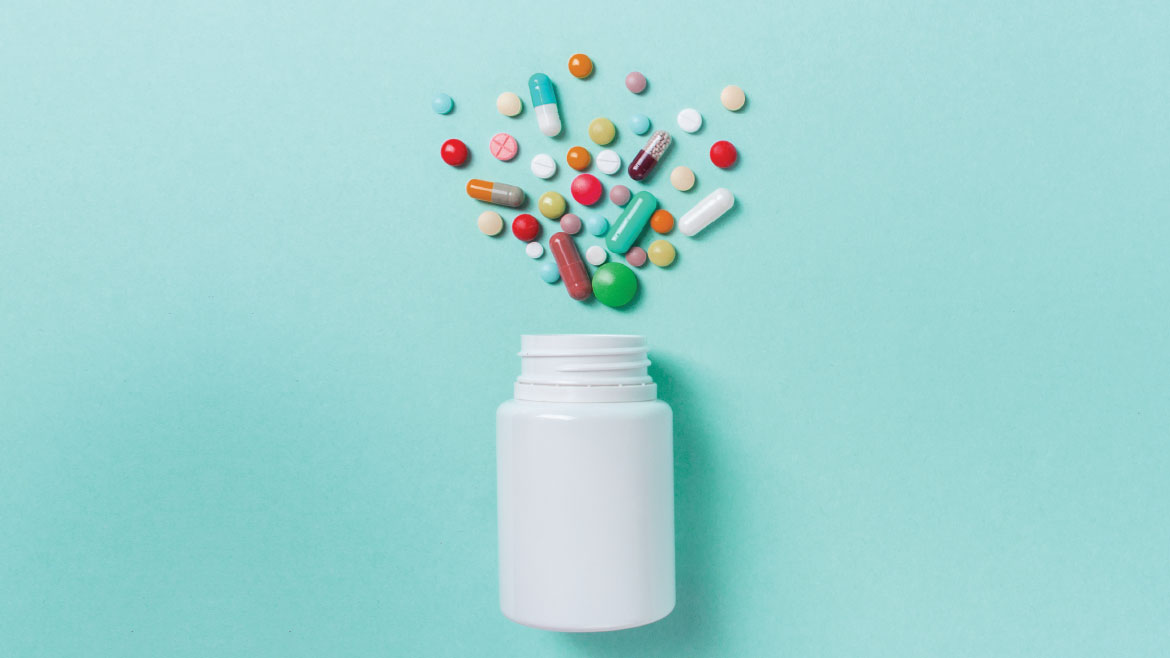 Editor’s Note: This is the first entry in our In Focus series. We’ll be writing short features that take a direct, clear look at complicated issues in our community. Stay tuned.