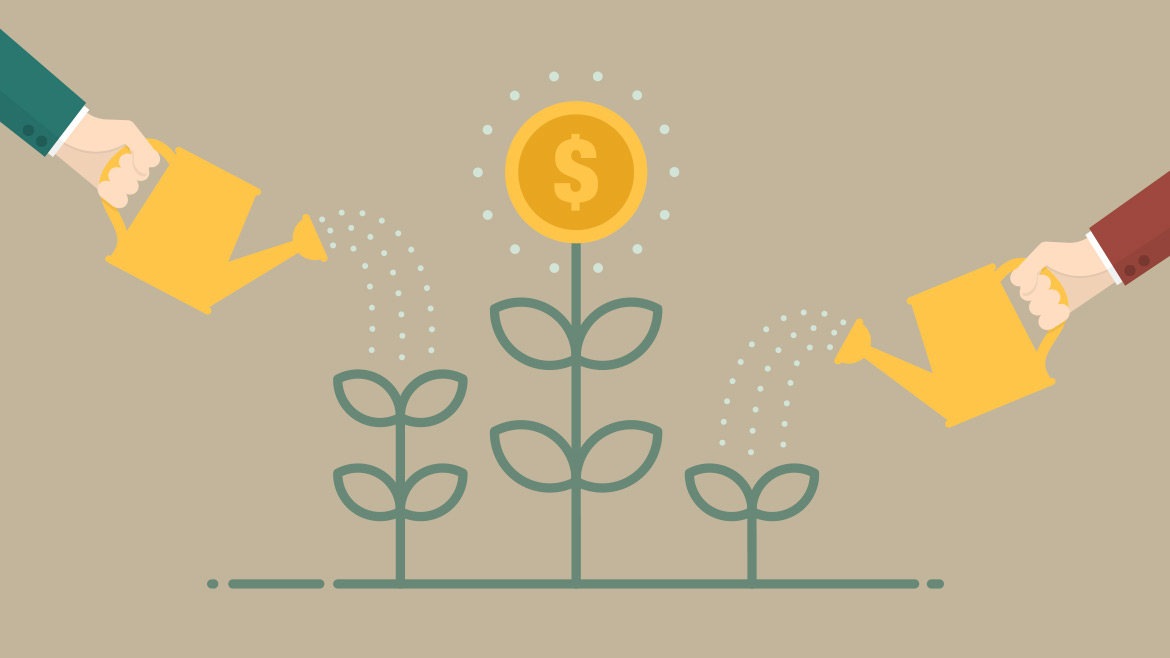 As I write this column, we’re preparing for the holidays. It’s a great time of year to be in Columbia for a number of reasons. Certainly, there is no shortage of fulfilling holiday activities geared towards families and people of all ages.

It’s also a critical time of year for our local retailers. In many instances, this is the stretch of the year where businesses hope to go from red to black. Subsequently, come January, those same businesses will make decisions about expanding, contracting, staying the same size, or closing altogether (an unfortunate trend with retail businesses these days). We, the general public, only realize the latter has occurred when we see empty storefronts in town and hear our city government’s commentary on the continual loss of sales tax revenue.

A not-so-festive conversation is underway as I write this column — the federal legislature is contemplating the overhaul of federal tax code. It has been over 30 years since such a passage has occurred. A couple of the stated goals laid out by its proponents are to:

On goal No. 1: everyone in this country, of course, can rally behind that goal (barring, perhaps, the accountants). We have enough stress in our lives, and it’s bad enough that we have to cut the check every year — can we at least make the process of getting there less of a pain in the rear?

While we can agree on that notion, I don’t feel excited about it yet. Perhaps I’ve grown too skeptical, but pairing “federal legislation” and “simplify” in the same sentence is roughly the equivalent of paring “Jayhawk football” and “bowl game.” I hope I’m wrong.

On goal number 2. I think this is headed in a positive direction, especially if you reside in said middle class or the small business community. This CBT issue focuses on the 20 Under 40 award recipients. I wonder how much of the under-40 audience in this country is paying attention to the tax conversation. You’d hope the majority, as they have the most to gain (or lose) as a result of this tax overhaul given the many years of productivity and tax payments that lay ahead of them.

If our federal legislature is successful in achieving these two goals (and the cost of the new tax code is not detrimental), then those efforts will be applauded, but time will tell.

In the short term, tax time is essentially upon us, and with that comes some difficult decisions about the future of small businesses. I’m hopeful that whatever the final code looks like, it will encourage rather than discourage our under-40 demographic to start businesses and create employment opportunities, to grow that business, and to invest further in our town.

Assuming some version of this new tax code becomes law, it likely will be in effect for decades to come. Therefore, it will be a major factor in the next generation’s willingness to open a business in this country. If it’s successful in coaxing more people into starting a business, the commercial market stands to benefit immensely, especially in Columbia.

Most of our commercial landscape remains dotted with local small business owners. They are a stabilizing force in our commercial market, and their investment and tax generation is critical to our community.

Good luck to everyone as we embark on 2018, and a toast to our working middle class and our small business owners who keep the Columbia engine running every day.

Mike Grellner is the vice president of Plaza Commercial Realty.