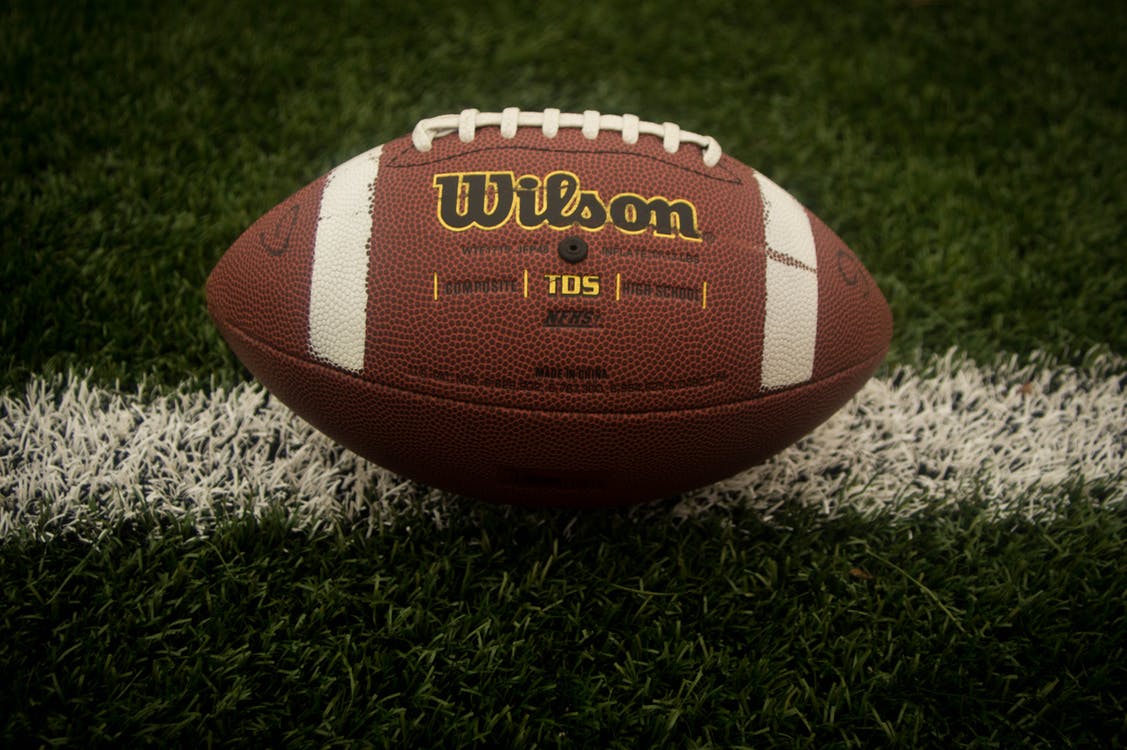 Football season is finally here! Our favorite players are back, our jerseys are ready for the game, and our fantasy teams are looking promising.

Each week brings a new challenge for those who participate in the world of fantasy football, so here to help is the owner of the website MrFantasyFreak.com, Mid-Missourian Alex Wiesner.

That said, Alex thinks we’ll see the same veteran teams dominate the NFL. “I think the Patriots, Steelers, Chiefs, Giants, Packers, Panthers, and Falcons will have great seasons and end up in the playoffs,” Alex says. “I’m predicting the Packers to beat the Steelers in this year’s Super Bowl behind NFL MVP Aaron Rodgers.”

Want some help building your lineup? Here are the fantasy guru’s picks:

When setting your lineup, Alex suggests starting early in the week and then forgetting about it until Sunday morning. He says that too many people fidget with their lineup throughout the week and overthink things.

“Every single week you should watch out for certain match-ups,” Alex says. “This is often where you set yourself apart from others in your league by having that sleeper pick inserted into your lineup. Nothing is more satisfying to a fantasy player than having that running back or wide receiver, who nobody else would have played, who has a huge game because you thought his match-up was favorable.”