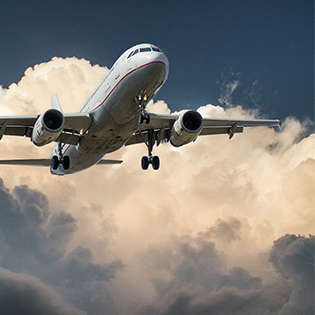 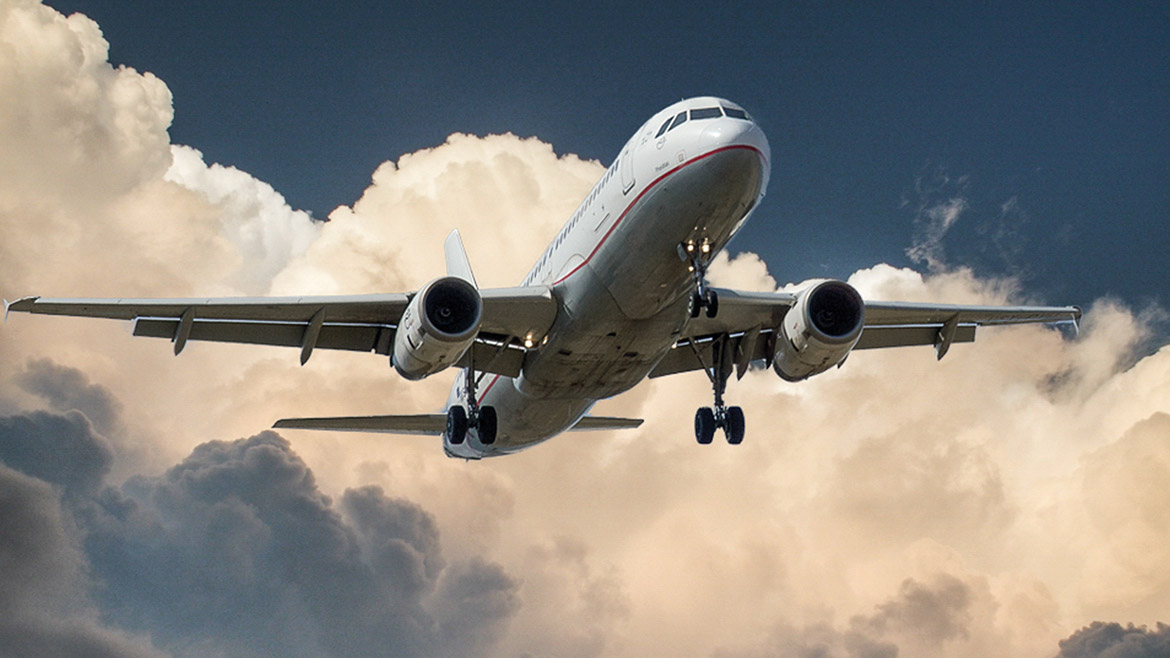 As Columbia Regional Airport continues to be one of the bright spots of the local economy, the rush is on to prepare the nearly 50-year-old terminal for additional flights, including the first-ever nonstop service to Denver. Tales are told of accommodations underway to handle the additional flights and passenger loads within the confines of the building as it sits today. This is with the expectation that within a year or so, COU will be on track to tally up to a quarter of a million enplanements per year.

On target are the two runway upgrade projects. The main runway, designated 2/20, will be extended about a thousand feet, while the crosswind runway, designated 13/31, will be lengthened and the existing asphalt surface will be replaced with concrete.

Still, it’s the terminal improvements that seem so daunting. With plans to build a new terminal close to the north edge of the airport that will be equipped with six jetways, time just seems to spin on . . . and on . . . and on. The latest estimates for completion and deployment of the new terminal is six years from now. That’s 2023.

This reminds me of the four years that dragged on . . . and on . . . between 1963, when the FAA first mandated the regional airport concept (a federal funding issue: one major airport for Columbia and Jefferson City based on the Dallas-Ft. Worth paradigm) and the first flights in and out of COU in 1967. The first “terminal” was a double-wide trailer. It took two more years before the current terminal building was completed. Architects, hearings, government inertia, funding, bidding, contractor delays, strikes, material shortages, and other intervening factors invariably come into play.

Driving by construction projects every day, we’re reminded of the ingenuity and rapidity undertaken by contractors to build all-weather structures everywhere. An example of this is the River Region Credit Union Building now going up in south Columbia. Looks like a 60-day start-to-finish construction project.

Of course we want the best airport terminal facility we can afford, but to wait six years for it? That’s absurd. How about a temporary expansion to what’s already out there?

Airports have always been “under construction” and travelers can recall passing through temporary, often crudely constructed buildings as they came and went through airports worldwide.

At COU, it would seem to be such a simple project. Much of the concrete surrounding the terminal building is already there. Let’s get creative about this. The confines of the vintage terminal could be pushed eastward, say up to 30 or 40 feet. Prefabricated walls are built and set in place with a crane. Walls are moved and the internal ganglia of pipes, cables and ducts set in place.

Voilà, plenty of space for more seats, TSA operations, airline ticketing, and rental car facilities, maybe even a restaurant. How about that?

From the bleachers, this would seem to be so doable. Of course, there would be a million and one reasons why this temporary fix to enhance the present terminal facility could never be pulled off.

Just like all the political wrangling and municipal obstinacy that kept COU from going into service and on schedule 50 years ago. In 1967, Columbia just made it under the wire with Ozark Airlines, COU’s principal passenger carrier. Waiting for COU to open and threatening to discontinue service altogether, Ozark kept a couple of its elderly DC-3 piston planes in service because, by then, the carrier’s main fleet of DC-9 jets and FH-227 turboprops couldn’t land on the shorter (4,000 feet) runway at the old municipal airport, where Cosmo Park is today.