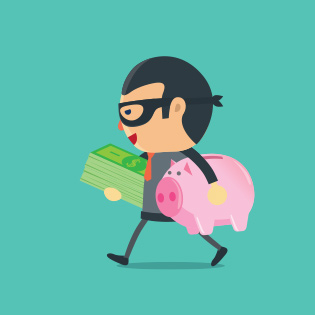 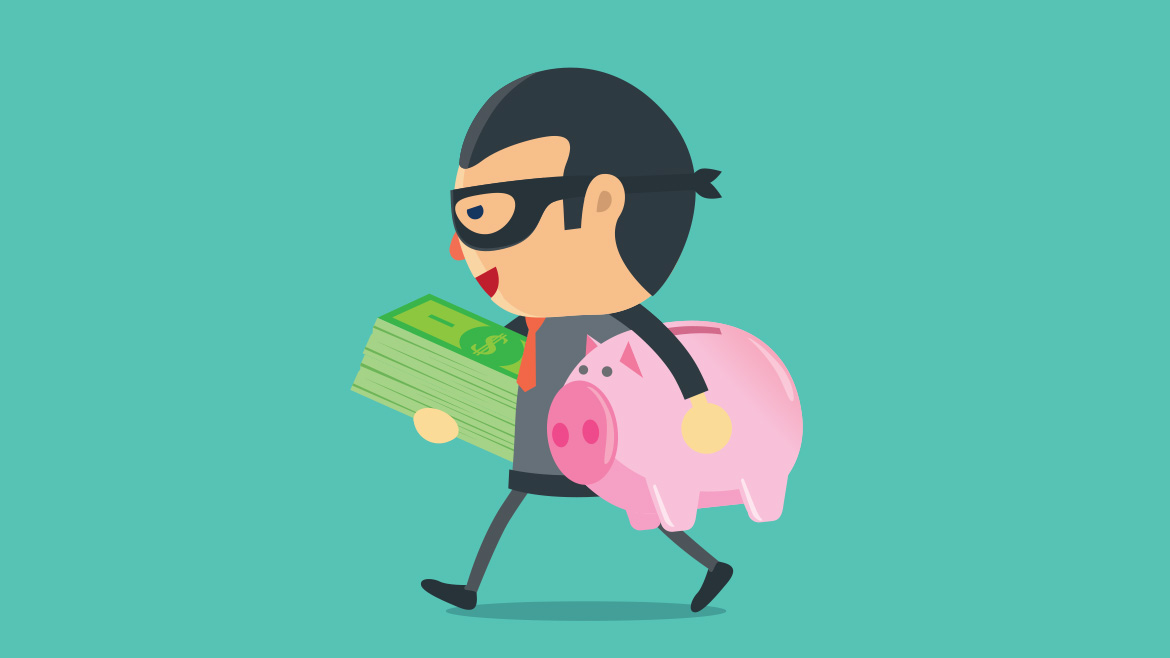 Many of us hear about scams and wonder how anyone could fall victim to them. We would never wire money to the prince in Nairobi who has e-mailed because he has money for us. We would never give our credit card number to someone who had called claiming to be an IRS agent. The list of things we would not do is pretty endless.

But scammers are getting much smarter, and they target businesses in much the same way as they do consumers, often for much more money.

Set aside the fact that people fall for the scams mentioned above pretty much every day. More and more, we’re seeing scammers become more sophisticated and subtle. We’re seeing scams that any of us could fall for, given the right circumstances and timing.

Add to this that businesses often have multiple decision makers, can have insufficient safeguards in place, and often have plenty of individual employees who can be targets — altogether, the average workplace is a potential goldmine for scammers.

Let me give you three examples, all of which have happened in Columbia in the last year and were reported to BBB.

In this case, the scam didn’t work, but companies fall for it on a regular basis all around the country. The marketing director for a local company received a bill for a subscription to a database service, one not unlike several others the company uses on a regular basis. She was about to authorize payment when she noticed that the company name was slightly different than what she was used to, so she looked into it further. Pretty quickly, she realized the invoice was made to look like one she regularly paid, but it was actually a different company — one that was trying to scam her.

An employee at one of the largest companies in town received an e-mail from his company’s tech support team. It asked him to click a link that would provide a necessary update to his system. He clicked it and never thought about it again — until a virus crashed his computer. Again, this was a masked e-mail that looked exactly like it had come from the company’s tech support office. Every day, e-mails just like this are sent with viruses that take control of a computer, steal information, cause damage, or cause a variety of other problems.

A skimmer is a device used by scammers that’s placed on gas pumps, ATM machines, and other devices that take credit and debit cards. Unless you really know what to look for, they can be very difficult to spot. While you’re trying to conduct your business, scammers are stealing your card information. It could happen to pretty much anyone, and most will never know until money starts being taken from their account. We heard one such story from a local who was just using a gas pump.

Protecting yourself from scams like these takes vigilance, caution, and attention to detail. Here are a few tips that can help all of us protect ourselves from scams: