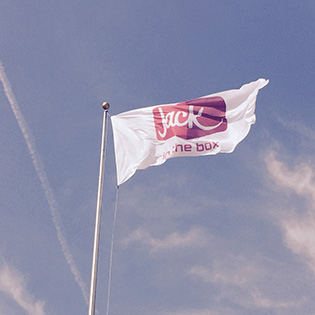 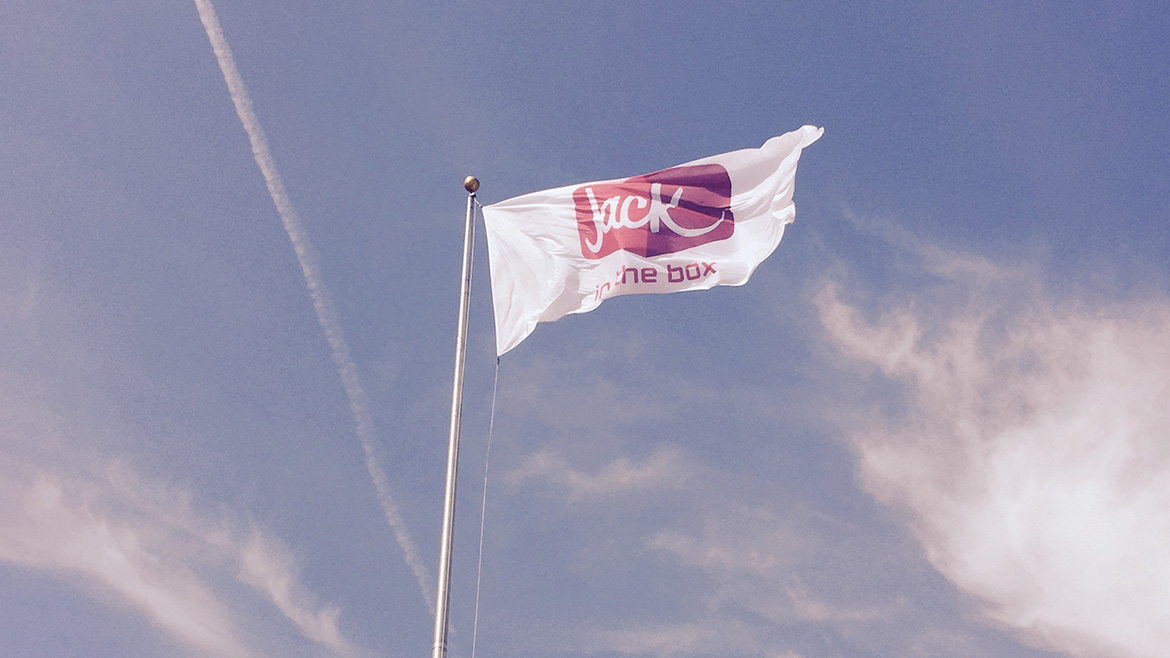 There’s plenty to talk about across the city these days. From development to higher education to health care, it’s a time of change in Columbia, Missouri. Keep your eye on these seven big story lines in business.

Declining enrollment. Employee layoffs. Dorms in mothballs. This will hurt, but MU will recover. The preliminaries about the new president, Dr. Choi, are positive. The new basketball coach is here. A winning hoops program coupled with a triumphant season on the gridiron will do much to boost MU’s fortunes. Otherwise, there’s plenty of positive news from other quarters that we never hear much about, and then there’s great news from Columbia College and their proposed master plan.

Ground is broken and construction is underway on the Aurora Organic Dairy project in northeast Columbia. American Outdoor Brands will get going on their 500,000 square foot warehouse project at I-70 and Route Z just outside the city limits. Both projects mean jobs, tax revenues, and other financial gains for the region.

Boardings are up. Service to Denver begins August 1. Larger planes are being added for existing flights, including new flights to Chicago. Construction continues on the 5,500-foot concrete crosswind runway. The downer: We’re still several years away from getting a new terminal.

A tiny percentage of us bothered to vote in the April 4 election. No change on the Columbia School Board. It’s a tough game for any challenger, and this time, things were no different.

First Ward voters returned the incumbent who disappointed many of us by foolishly balking at the CVS project at Providence and Broadway. CVS would have meant jobs, new tax revenues, and competitive pricing. A surfeit of advanced education doesn’t necessarily mean doing the right thing for Columbia-at-Large.
In the Fifth Ward, a newcomer bested a challenger. Too early to figure this one out. Let’s see if the new guy from the Fifth Ward will be less meddlesome than his peers on the Council. He’s a friend of the mayor, who Treece endorsed and supported financially. Pay attention! With two-thirds to go, His Honor is already under suspicion for his role — however he may choose to recuse himself — in his day job as a labor lobbyist in Jefferson City. Already there are rumblings of some opposition in April 2019 election.
The circus that unfolds every two weeks at 701 E. Broadway seems less business-friendly these days. AOB’s site choice outside the city was a very deliberate move to avoid having to deal with City Hall’s coterie of tin gods.
Mr. Matthes wants be a great city manager. Council should back off and let him manage the city. Time for a less meddlesome, friendlier city council. Time to eschew personal agendas. Time for shorter meetings. Time for an ombudsman. And maybe time to review the city charter to see how well it’s working in the present context.

Two new Boone Hospital Center trustees will join their confréres charged with figuring out which entity the county will partner with as time runs out on the lease with the St. Louis-based BJC group. Some doctors and managers want to send BJC packing. Some of us are hearing favorable notices about St. Luke’s group in Kansas City. There’s fear and trembling from some quarters about pairing with MU Health, the loss of competition, and what would happen to the county-owned buildings at Broadway and William Street.

Finally, a shout out to the Jack in the Box restaurant for their creative employment of the flagpole outside their establishment on Grindstone Parkway a few weeks ago. The flag may be gone by now. After all, it is (or was) an advertisement — an advertisement flapping in the wind — proudly proclaiming the presence of this eatery astride one of Columbia’s most traveled streets. Shame on the city if they force its removal. Here we have a city that’s so screwed up when it comes to its overarching sign regulations that not even a school or a church can “go electronic” in front of their building.