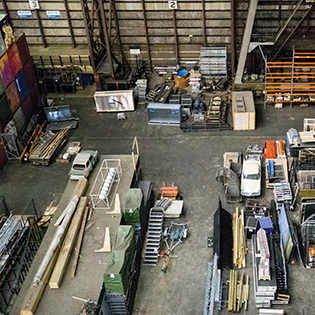 Creating a Climate for Women in Business 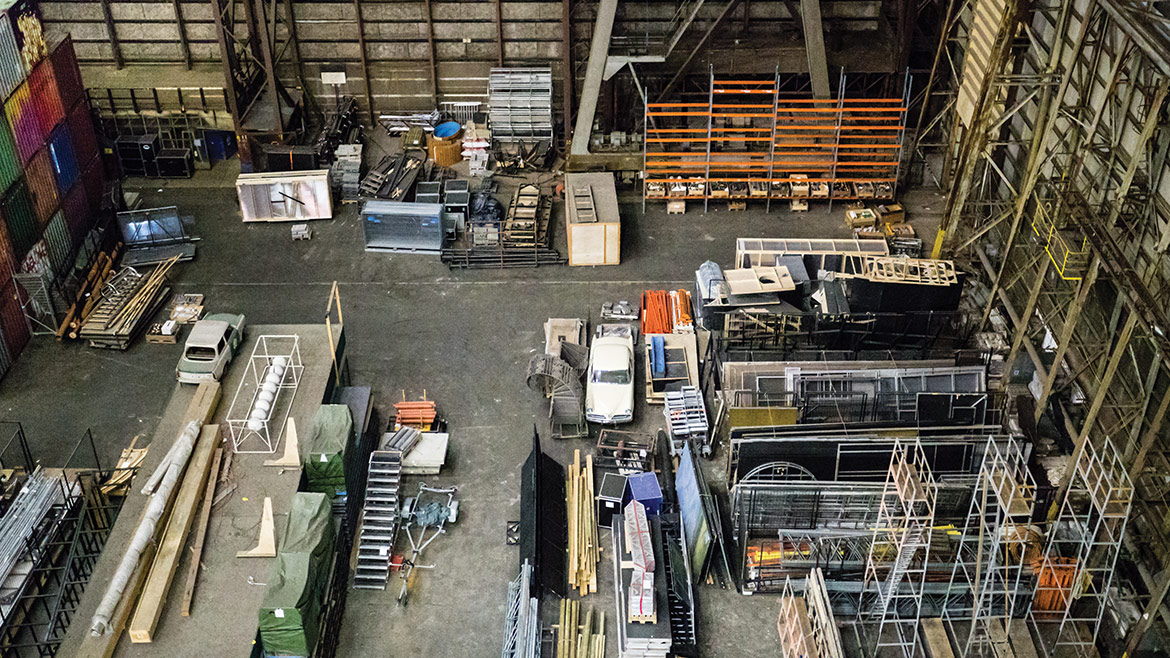 Lots of great things to talk about these days, but there always has to be something that comes along to spoil the festivities.
The good news, of course, is the troika of positive economic developments beginning with the recent announcement that a Colorado firm, Aurora Organic Dairy, is buying a 100-acre tract from the city at the corner of Route B and Waco Road, leading to a $91 million project slated to employ about 100 workers at a wage higher than Boone County’s average of $36,225.
Of course, there are naysayers. There always are.
People complain because the city is selling the tract — tax-exempt up to this point under municipal ownership — for a million dollars less than they originally paid for it. AOD, as the new owner, will start paying taxes. Are you happy now?
Then there’s the critical analysis of various aspects of the proposed dairy venture by a reliably present but un-referred cabal of gadflies who are never questioned as to their qualifications and educational background but who still render judgment while gaining an inordinate amount of attention from the increasingly uninquisitive Fourth Estate.
Just a little noise. The AOD venture has cleared the hurdles with plans for construction to commence shortly.
Then there’s the northeast corner of Interstate 70 and State Route Z, where the American Outdoor Brands Corporation recently announced plans to build a half-million-square-foot warehouse, the centerpiece of an operation that may eventually employ hundreds of area residents. Some will chuckle because it was no accident that AOBC had its eye on sites outside the city limits, forewarned, no doubt, about Columbia’s increasingly ornery attitude about building, developing, and executing anything within its boundaries.
The third crescendo of great news was United Airlines’ decision to begin daily flights from Columbia Regional Airport to Chicago and Denver effective August 1. This includes two additional non-stop flights to Chicago O’Hare International Airport and the first ever non-stop service to Denver International Airport.
Then there’s the spoiler — Columbia’s hell-bent-for-leather excursion into zoning code revision and promulgation of the new 400-page uniform development code that’s fast-tracked for passage not long after you read this. In this, we perceive ourselves to be the little people, the subjects of a supercilious mixture of solons who have typically been elected by a lopsided fraction of activists who take the trouble to get out and vote.
That the zoning codes need revision and updating is not the issue. Indeed they do. But strutting around, crowing like a band of bantam roosters about the death of Euclidian Zoning, as some of these Napoleonic figures have been heard to say, has no place in the way Columbia conducts its business relative to matters of development. But then that’s why we love living here, because it’s guaranteed that there’s never a dull moment as to how municipal affairs are conducted.
The good news is that there are plenty of alternative locations ripe for development outside the Sacred Walls of Fortress Columbia. Anyone for Ashland, for instance? Or maybe Shaw becomes an incorporated entity and embraces the American Outdoor Brands Corporation out there at Exit 133 north of Interstate 70?