Through Change, the Tribune Stands 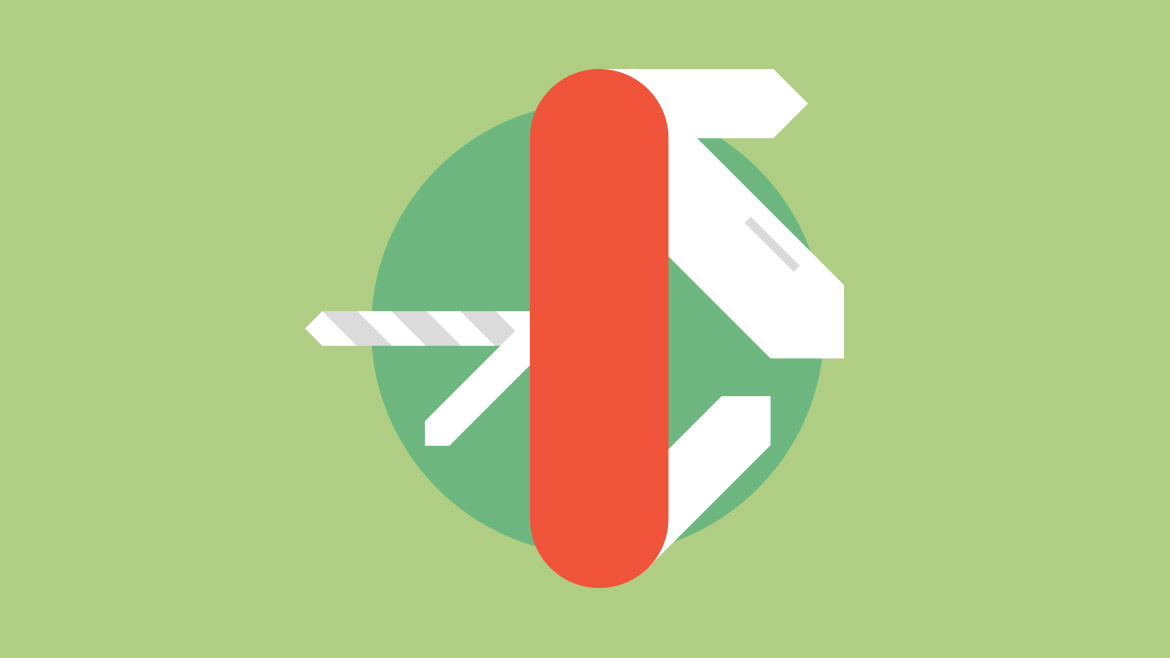 No person in the world can do two things equally well at the same time. As a matter of fact, both tasks will probably suffer.

Multitasking is a term we have adopted to make us feel good about excusing less-than-superior performance. If you challenge someone on this, they will more than likely get defensive with you and proudly declare they don’t have time to not multitask; it is an essential part of their job.

The term multitasking first appeared in the computer engineering industry, in the mid-1960s, where it was used to refer to the ability of a microprocessor to process several tasks at once. (Actually, because of the speed involved, even though it looks like the computer is doing several things at once, it’s actually doing one thing at a time rapidly.) Multitasking with people occurs when we try to give more than one thing our attention at the same time.

Have you ever followed someone who was driving an automobile and texting? The vehicle weaves back and forth, crossing the lines and posing a serious threat to other drivers. This will also occur when someone is talking on their cell phone while driving. They’re focusing on operating a several-thousand-pound piece of machinery while having a conversation simultaneously. Neither is getting the full attention it deserves. This is the effect of multitasking when a split focus occurs, and the effectiveness of each individual task decreases as you add tasks and split the focus between each one. Can you imagine the effectiveness of trying to do three things or five things at the same time?

Now, if you are finalizing a report and making coffee, you are not multitasking. You put the water in with the coffee grounds, flipped the switch, and left to do something else. The coffee pot does not require your attention, nor is it getting any. Therefore, this does not qualify as multitasking. Leaders do a serious disservice when they set up the expectation that people can and should do more than one thing at a time. Peak performance comes from focus. Focus comes from elimination. Performance decreases as you add things on. Performance increases as you remove things. Researchers have proven people get a shot of endorphins when they mark things off their to-do lists. A sense of accomplishment feels good to the system. Can you imagine the stress on a person’s system as things just keep getting added on? Surely you’ve experienced this with a computer. What happens when you have way too many things open on your desktop at the same time? The system slows down, sometimes even freezes.

Psychologists and human behavior studies have shown that the same thing happens to human beings when we have too many “open loops,” or too many things which are hanging out there, waiting on us to come back to them and close them up.

Think about hammering a nail into a wall. Our response to these open loops is to go around tapping each nail a couple of times. Some go in a little and some go in a lot. Some get crooked because we don’t hit them straight when we’re in a hurry. Some must be pulled out and replaced. Wouldn’t it be better to hit each nail properly and firmly, one at a time, sinking it all the way into the wall?

How To Increase Your Focus and Nail It:

Tony Richards is the founder of Clear Vision Development Group.

A Home for the Homeless