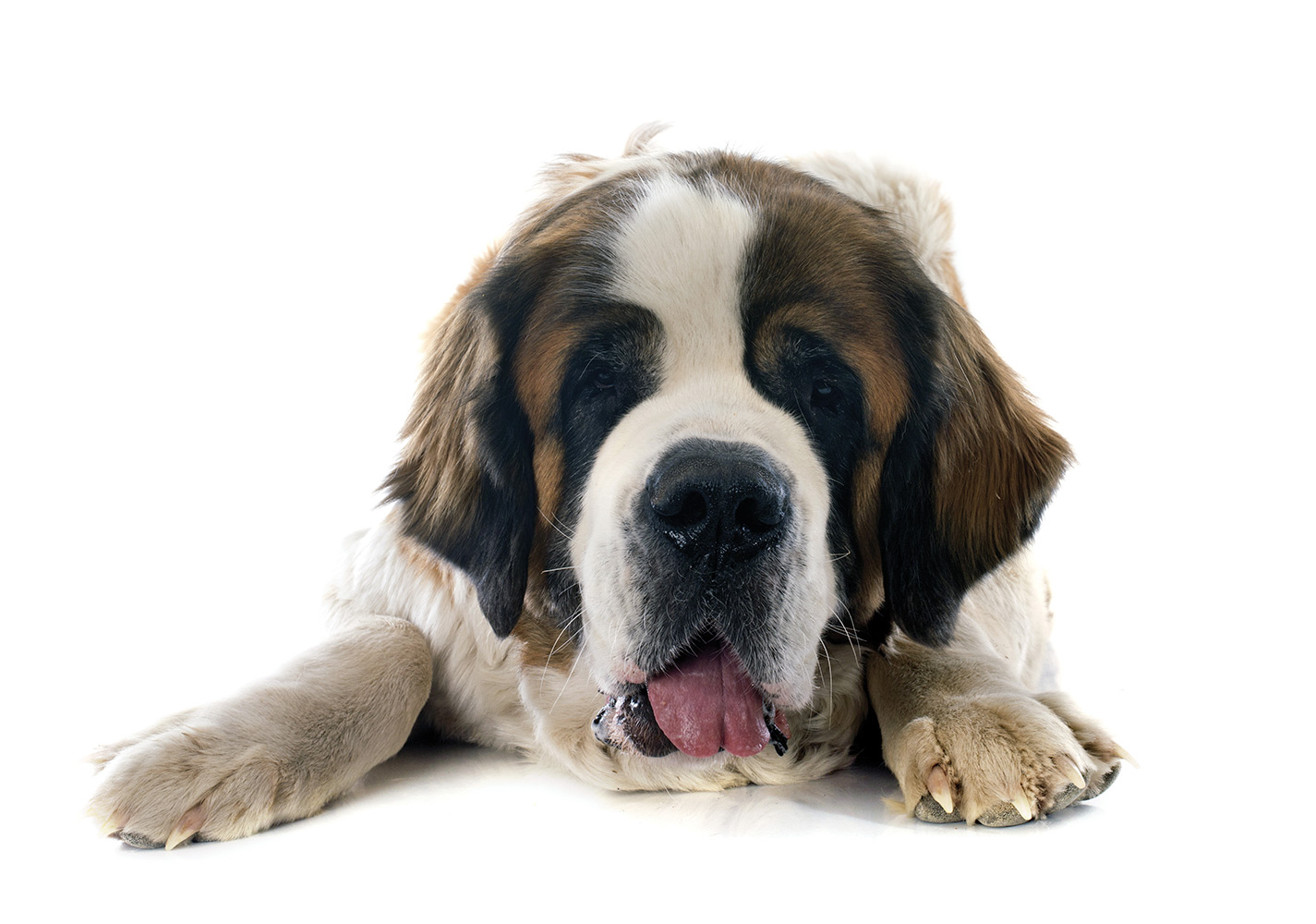 A childhood memory of an instant friend.

I was diagnosed with Type 1 diabetes when I was 7 years old. A diagnosis of any kind, never mind a chronic one, is scary for such a young person. University Hospital worked hard to keep me and my family informed and comfortable to alleviate my stress and anxiety, but nothing made me feel better than the day the therapy dog came to visit.

After three days in a hospital bed, I was becoming restless and scared — and in walks the biggest dog I had ever seen in my young life. He was a St. Bernard with a red bandana that could have wrapped around me twice. His handler sat on the edge of my bed so I could pet the dog’s head while he talked.

He asked me what my favorite food was (tomatoes).

He asked me what my least favorite food was (brussels sprouts).

This wonderful visit cured me of my nerves. I almost immediately felt better. Instead of being worried about my future with diabetes, I was giddy with affection and awe for this massive animal.

According to the CDC, my experience was not unique. Having a pet or interacting with a therapy animal can decrease your blood pressure, cholesterol, and triglyceride levels, and therapy animals can ease feelings of loneliness and depression. Pets (especially dogs) also increase your likelihood of exercising and getting outside. Dogs (and sometimes cats) are even known to sniff out cancer, low blood sugar, and oncoming seizures.

Having a pet not only teaches responsibility, cures loneliness, and provides unconditional love; it makes us healthier people.

More Than a Friend

As a mobile pet groomer, I’m in people’s homes on a daily basis, so I see firsthand how much these pets add to the quality of life for many of my clients. We now know that there are tremendous emotional benefits to having a special furry friend, and studies tell us that the physical benefits are equally important. I have one client in particular who substantiates both theories.

This client lost her husband, and, after he died, she was so devastated she couldn’t bring herself to go back home. Six months later, she added a small, fluffy white poodle to her life. It was only then that she was able to return.

This little puppy would go on change her life in so many ways. While her painful loss wouldn’t just disappear, she did gain a sense of purpose and, of course, a whole lot of love.

But, as we all know, life seldom goes according to plan, and her challenges continued. Battle No. 2 came in the form of cancer. This new fight would be so draining and difficult that it made simple tasks, like getting out of bed, nearly impossible. But that poodle, now an adult, still needed her, and it was this responsibility and focus that gave her purpose. She had a reason to fight the cancer, and she did. And she won.

Like the old saying goes (I think), “Love is a four-legged word!”