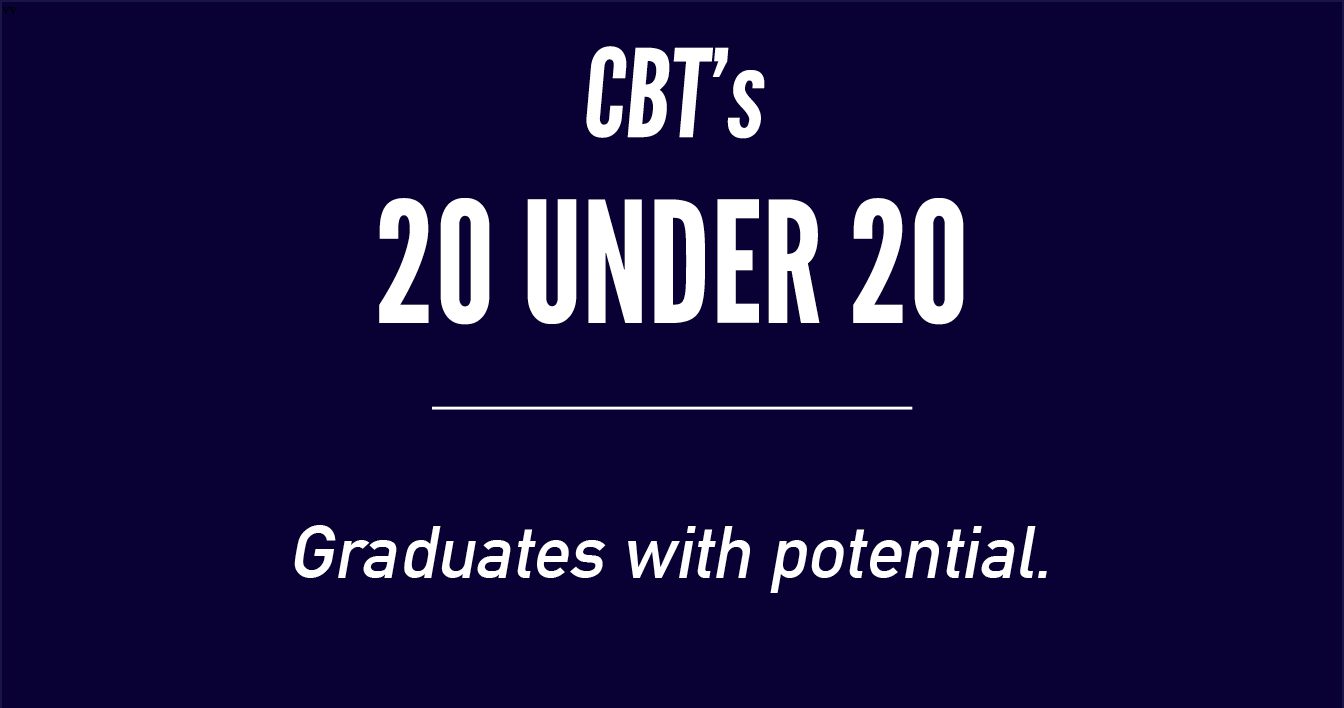 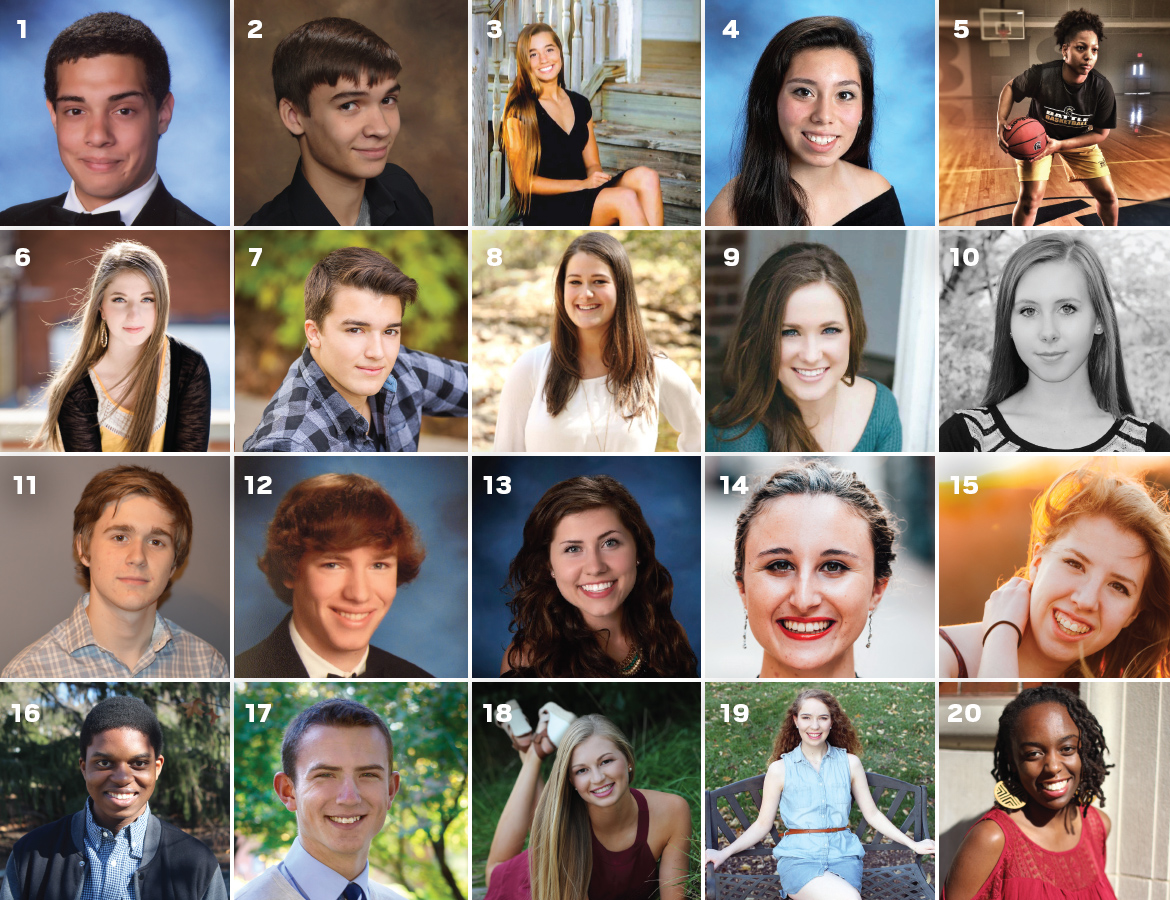 Each year, the CBT staff selects 20 remarkable and successful professionals under the age of 40 to award and highlight in the magazine. However, there is another surging Columbia demographic that sometimes goes overlooked — high school students.

Last year, Hickman High School’s newsmagazine, the P&G, took inspiration from CBT’s 20 Under 40 and chose to honor 20 of their own seniors. This year, CBT applied the concept citywide.

“We have many outstanding young people in our community, and highlighting their accomplishments shines a spotlight on them and acknowledges the investment our community is making in their continued success,” says Peter Stiepleman, Columbia Public Schools superintendent.

Pooling from community nominations, the CBT staff selected graduating seniors based upon their academic success, extracurricular involvement, community involvement, and an “X-factor,” or something that bolstered the students among the rest of the bunch.

How They Got Here

When asked to produce a finest accomplishment or a most insightful experience, the recipients’ answers are a colorful spectrum.

Responses include becoming an Eagle Scout, being valedictorian and maintaining the elusive 4.0, earning the title “Madame Editor” of a literary magazine, achieving a three-year reign as class president, interning with a city councilman, and creating and facilitating an event to help students reduce stress through mindfulness.

Rock Bridge recipient Faramola Shonekan intends to use the skills she acquired in high school to improve her community and life beyond.

“My favorite club was one that I actually joined during my senior year, which was Model United Nations,” Shonekan says. “It gave me an idea about what career I would like to pursue, and it taught me about communication, compromise, and that I too can make a change. It also helped me to discover that I have a passion for human rights.”

“I think that my ‘X-factor’ is that I am a very open person,” says Hickman recipient Anna Lauriello. “I am not someone who is really exclusive in what they do and who they are friends with. I think what makes me special is that I am open to doing anything and everything, and also meeting anyone and everyone, and I think that openness has opened a lot of doors for me.”

20 Under 20 is a chance to revere promising individuals waiting at the cusp of their adult lives — while they’ve already accomplished a lot, this award is a vote of confidence that these recipients will go on to conquer even greater feats.

Battle High School recipient Sterling Cage plans to “become a psychologist or have some occupation that allows me to help others,” he says. “Ultimately, I want to leave my mark on the world and create a legacy of some kind that leaves positive change.”

Christian Fellowship recipient Ethan Hale also intends to leave his mark — in space. Hale plans to pursue a Ph.D in aerospace engineering and hopes to work for NASA or SpaceX.

Aside from their concrete goals and aspirations, the 20 Under 20 carry with them the chunks of wisdom they’ll use to keep moving forward.

Christian Fellowship recipient Serai Barton explains the most important lesson she learned in high school: “Regardless of whether life is easy or difficult, I never want to walk through it alone.”

Now, just like their 20 Under 40 counterparts, the 20 Under 20 forged a connection that the recipients can carry throughout their professional lives — as they’re journeying through life, they won’t be walking alone.