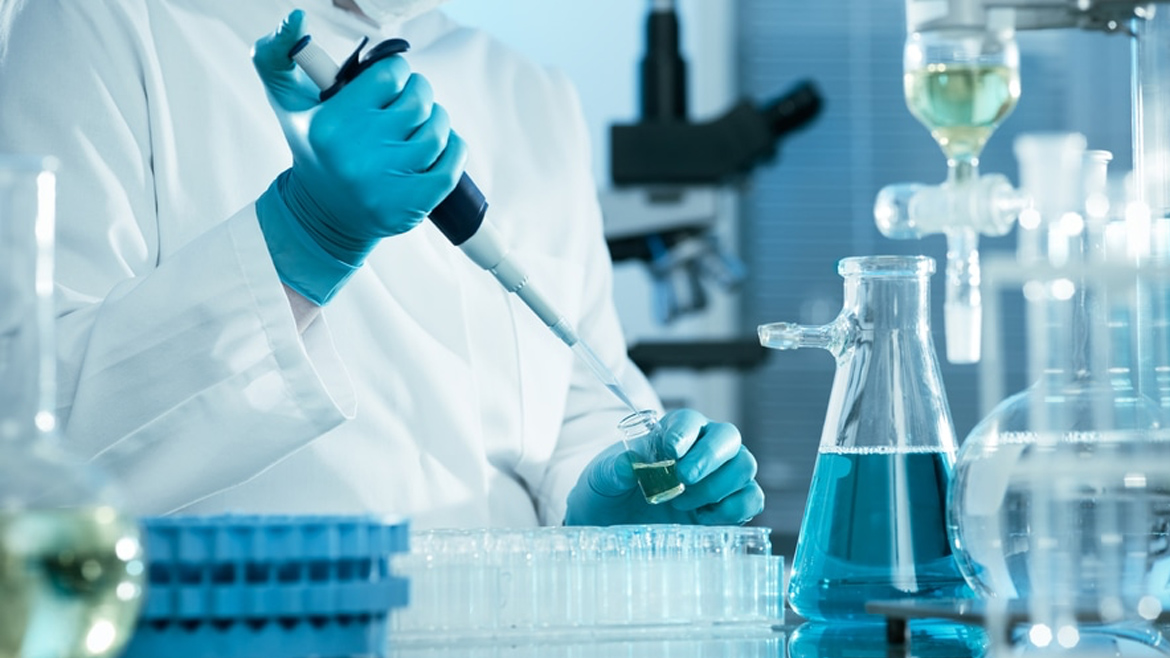 MU researchers Jaimlin Cheng and John Tanner received a $1.3 million grant from the National Institutes of Health. Their team studies protein structure prediction, which can help make drugs more effective, improve disease detection, and more. Cheng developed a program called MULTICOM that predicts the structure of protein sequences. Right now, his software is 60 to 70 percent accurate. With the grant, he hopes to increase the software’s accuracy and understand proteins’ 3D structure.

Columbia Public Schools was named a “District of Distinction” by education magazine District Administration. CPS received recognition for its initiatives targeted at the “super subgroup.” The super subgroup consists of English language learners, special education students, black or Latino students, and students who qualify for the reduced lunch program. The graduation rate increased from 83 percent in 2011 to 90 percent in 2015 and went up from 67 percent to 80 percent for black students in the same time period.

Monarch Title Company is the first company in central Missouri to receive an American Land Title Association certification, from accounting firm Habfi, Arogeti & Wynne. The CPA firm assessed the company and found that it complies with the ALTA Best Practices. Those best practices are a benchmark for real estate and mortgage lending companies, developed by ALTA to demonstrate policies that protect lenders and consumers. 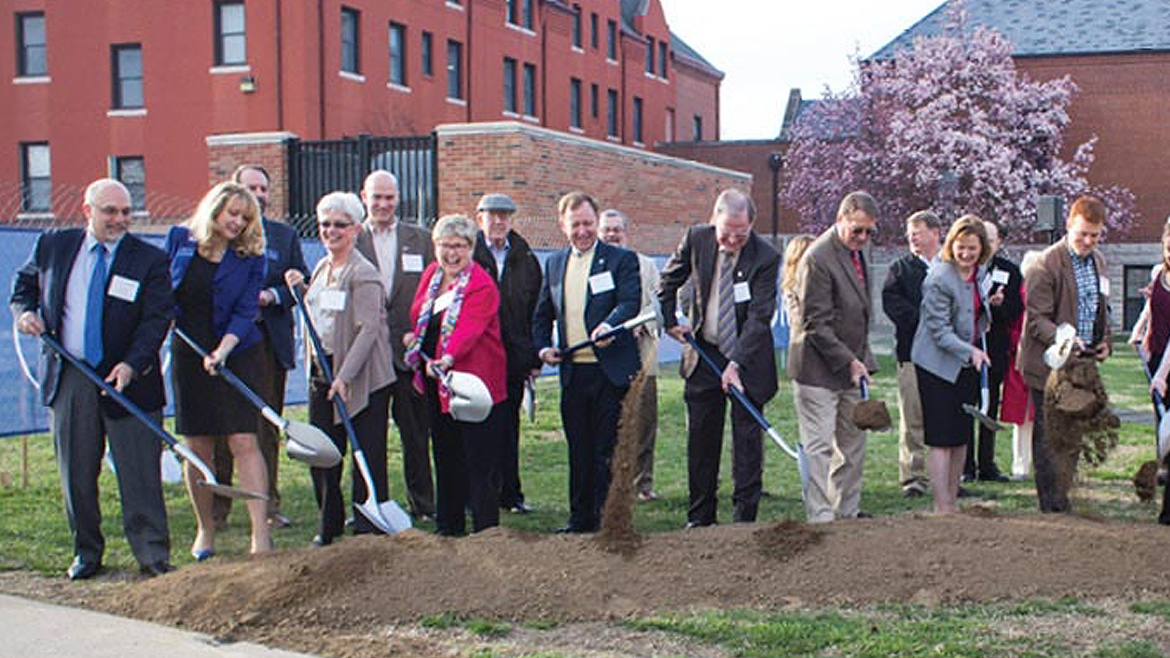 Columbia College broke ground on a quad that will open in fall 2016. The $1.9 million project will include an amphitheater, fountain, dining hall, and garden. The garden will be called the Christian College garden, in honor of the school’s religious background. Columbia College hopes the quad becomes a centrally-located gathering space for students to relax, study, and socialize. Image Source: ccis.edu

MU Health Care received Saving Sight’s 2015 Excellence in Eye Donation Award for facilitating eye donations. In 2015, 75 patients received cornea transplants, which restored their sight. MU Health Care had a 55 percent consent rate for eye donation. The system was one of 31 hospitals to receive the award from Saving Sight, a nonprofit founded in Columbia.

The U.S. Chamber of Commerce awarded the Columbia Chamber of Commerce its 5 Star Accreditation for good policies, organization procedures, and an overall positive impact on the community. The Columbia chamber is now in the top one percent of chambers around the nation; of about 7,000 chambers nationwide, 102 are accredited with five stars. 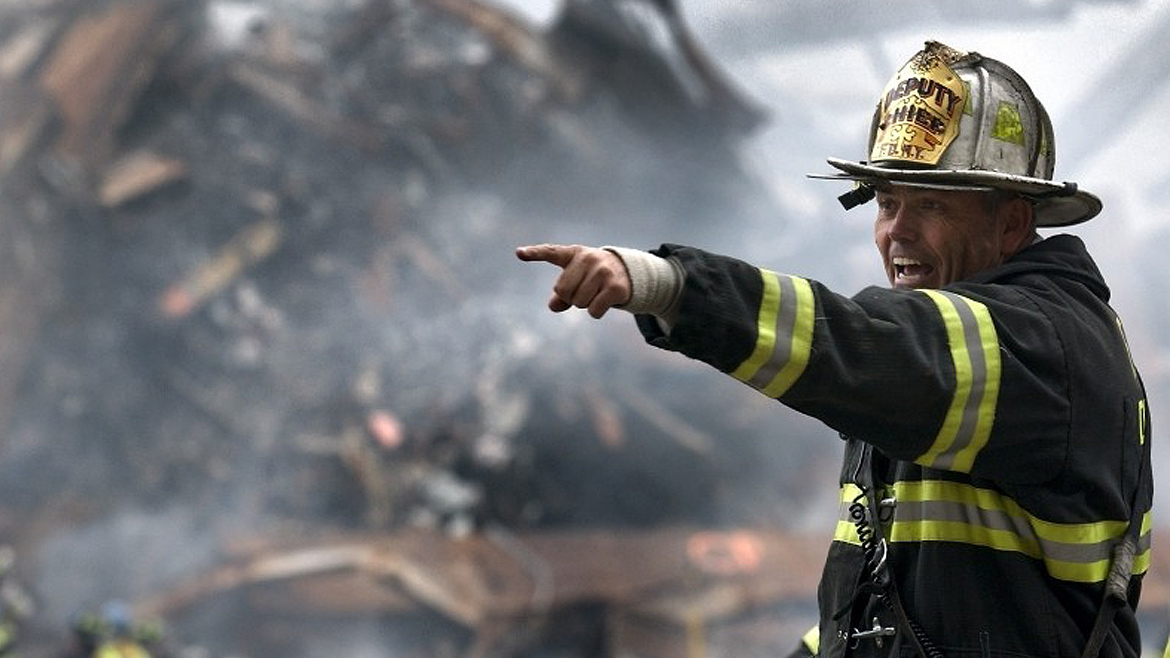 Patrick Hutti, the artist-in-residence at Access Arts, led the creation of an outdoor sculpture to honor firefighters in Columbia. The large, bell-shaped piece was built on the ground of the Columbia Fire Department’s administrative building and commemorates the bell that rings at a station to alert firefighters to a fire. The bell also rings when a firefighter dies in service. At an event in March, Hutti fired the piece on-site with the help of Columbia firefighters. 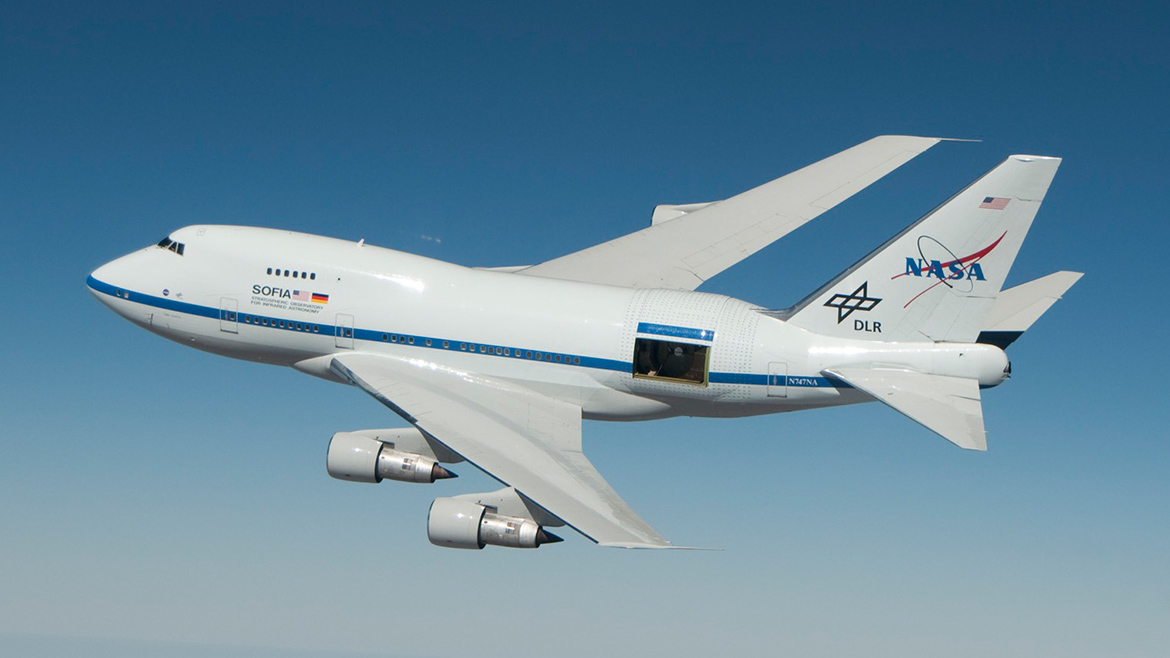 Two Columbia teachers will join the crew of NASA’s Stratospheric Observatory for Infrared Astronomy, or SOFIA, for a flight on the world’s largest flying telescope. Rock Bridge science teacher Rex Beltz and Planetarium Supervisor Melanie Knocke were chosen to participate in the Airborne Astronomy Ambassadors program. The program’s goal is to improve teaching through first-hand experiences that inspire students. Image Source: nasa.gov