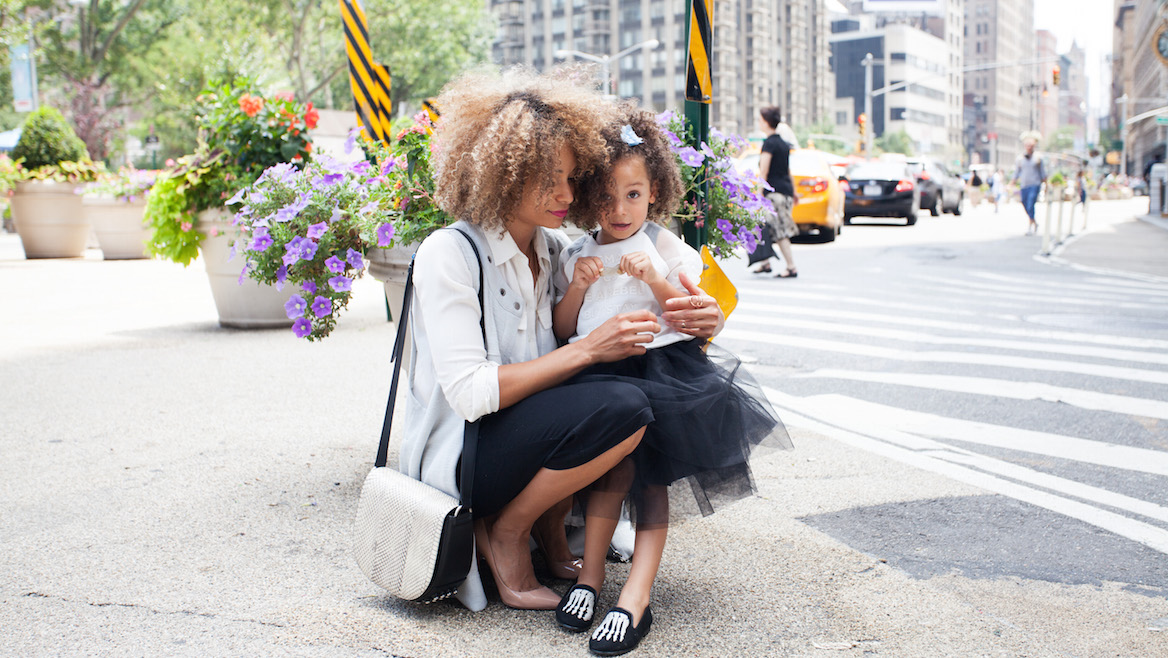 As a mother of young kids I don’t hold all the knowledge that parents of teenagers deliver with ease. I also don’t always understand their challenges with teenagers as I’m still trying to figure out if I brought enough diapers and if the passy is in the crib or out in the car.

I have been told countless times, “Just wait! You think your kids take time now, they’ll run you ragged when they get older with all their sports.” I hear parents of preteens and teens complaining about how much time they spend at the soccer field and how they have to travel every weekend to see Little Johnny compete in his sports. I am amazed they find the time to shuffle their kids to these activities, and I’m secretly keeping my fingers crossed that my daughters will not be athletically inclined.

Ellis started showing interest in dance when she was 3. She begged to go, so at 3 ½, I gave in. I had to leave work almost an hour early just to pick her up, change her and take her to class. And after all that sacrifice, you know what? She hated it.

Each week was a complete train wreck. She cried all the way there then refused to change. What’s even better is she refused to go in the dance room without her blanket or doll. After the first month I began to question the whole situation. What exactly am I teaching my child right now as I’m dragging her to class and bribing her with candy. If you cry but still go to dance, you get candy. Smile and act like you’re having fun. The message is mixed at best.

As my friends pile their kiddos into the car to shuffle them from dance to soccer, I admire their tenacity and time management. I must admit I’m still trying to figure out how to get out of work in time to pick mine up from preschool.

Am I a bad mother because I don’t enroll my daughter in sports at age 4? We go to sporting events to see if it will pique her interest. We even buy her the equipment and show her how to use it. We play. She says it hurts the soccer balls feelings that it gets kicked. After five minutes she says she’s done with that game and would rather run in circles, color or conduct class with her imaginary friends.

I can’t say I don’t feel a little judged as I explain that my kid is not a sportif. And that feeling makes me question the root of all the action. Are all of our children really athletic virtuosos, or could it be that we’re “over sporting” our kids? Or are we possibly overwhelming our families with activities because we feel like that’s what it takes to be a good parent? Heck, maybe we just want something to complain about instead of feeling blessed our schedules are flexible enough to take our children to their sporting events to watch their talented little selves thrive and grow.

So to the sporty parents of athletically talented children I’d like to say maybe my kid is not sporty right now and that’s not because I haven’t signed her up. Maybe I don’t want to fight the good fight to try to convert her into an athlete because maybe, just maybe, converting her isn’t the right idea anyway. Maybe she’s going to be the team manager or the president of the debate team instead. What she’s really good at is cheering, so let’s just say it’s OK that she has a spot on the bleachers instead of on the field. Who wants to play if there’s no one there to cheer you on anyway?