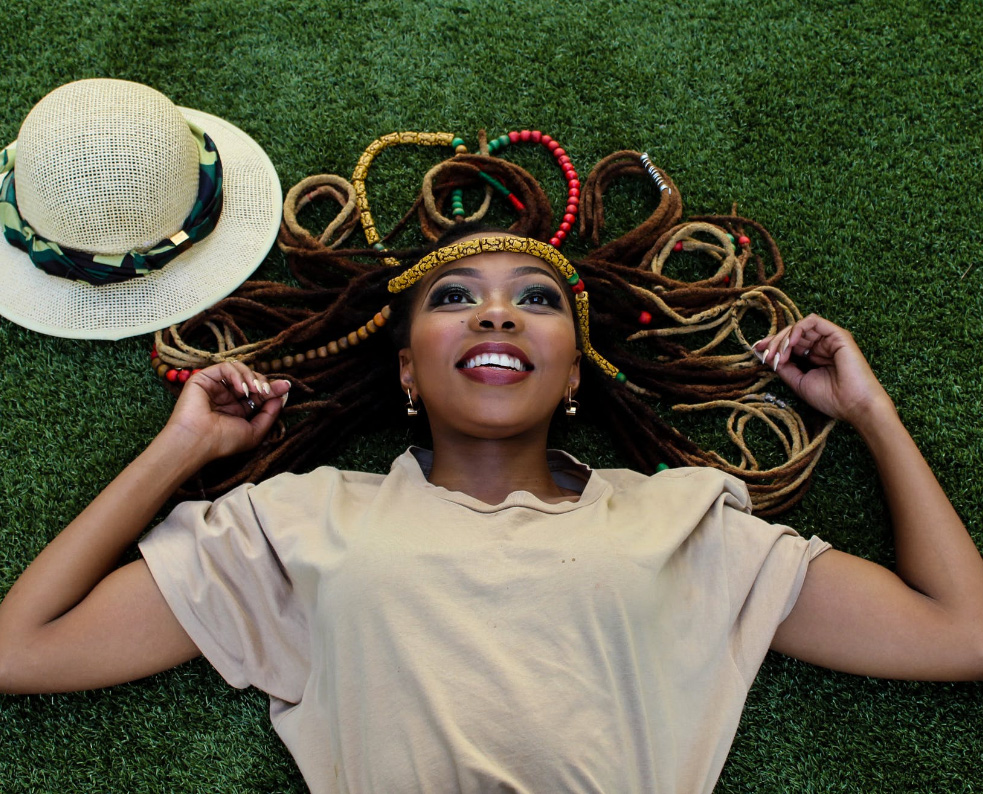 In my household, exact science in the kitchen is forbidden. Measuring cups are unspeakable objects, and a teaspoon is an incredible waste. Rather, I work in pinches and handfuls, eyeballing and taste-testing.

I’ve always known cooking is a science—chemistry to be exact. For example, I know that if I toss asparagus into boiling water, the cells pop and the result is a vibrant shade of green. But if I cook the spring vegetable too long, the green fades into the most unappetizing shade of grey.

Similarly, I know that if you put an apple in a bag with an unripe avocado, its ethylene gas will work its magic overnight and I can have guacamole by mid-day. Chemical reactions, I understand. But measurements? Hah, I laugh in the face of tablespoons.

The word for soufflé comes from the French verb souffler, which can be loosely translated as “to puff up”. Sweet or savory, every soufflé is made from two basic components: a crème pâtissière, or cream sauce, and egg whites beaten into a meringue. The base provides the flavor, and the eggs, the lift.

When you beat egg whites, you’re basically mixing air into them, and a protein skin from the eggs forms around the bubbles. In such delicate circumstances, the slightest trace of fat is catastrophic. Even oily residue on your mixing bowl can be ruinous.

If the eggs can’t form soft peaks, the soufflé will be disastrously deflated. But if they are too firm, folding the meringue into the crème pâtissière will be nearly impossible. Some chefs say a perfect meringue is when you just lose the shine of the egg whites.

How could I know these tricks of the trade and approach something as delicate as a soufflé in my standard slapdash style? A soufflé is a delicate art…and a science. And so, I set about searching for the teaspoons I acquired from an old college roommate and the measuring cups my mother swore I needed.

Preheat the oven to 375 degrees. Butter each mold and sprinkle 2 T. of the granulated sugar to coat the inside. Dump excess sugar.

Beat instant coffee into ½ c. boiling milk. Beat in the flour while incorporating the rest of the milk. Stir on medium-high heat until the sauce thickens. Cool while stirring, about one minute.

Add the vanilla and four of the egg yolks to the sauce, stirring after each addition. Set aside the egg whites. Add 2 T. butter to the sauce.

Pour the mixture into the molds, allowing about an inch for the soufflé to rise. Place in oven for 30 to 35 minutes, or until lightly browned.